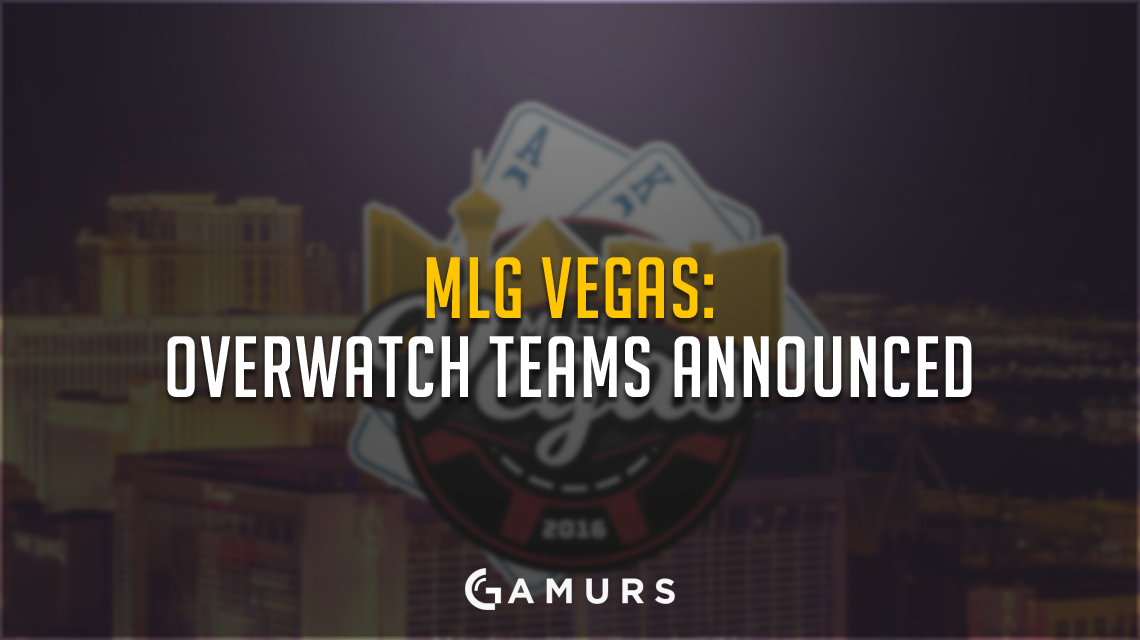 Today, Major League Gaming announced the eight teams that have been invited to participate in their first ever Overwatch event, the MLG Vegas North American Invitational. It is a who’s who list of some of the most well-known esports organizations in North America, as well as some of the top Overwatch talent in the world.

We are happy to announce the teams attending the @PlayOverwatch​ North American Invitational at #MLGVegas​!

The teams invited that will be competing for the $100,000 prize pool are as follows:

MLG Vegas takes place Dec. 16-18 at Mandalay Bay in Las Vegas and will also feature a Call of Duty tournament.

What teams are you excited to see play at MLG Vegas? Let us know in the comments below and follow @GAMURScom on Twitter for further esports coverage.