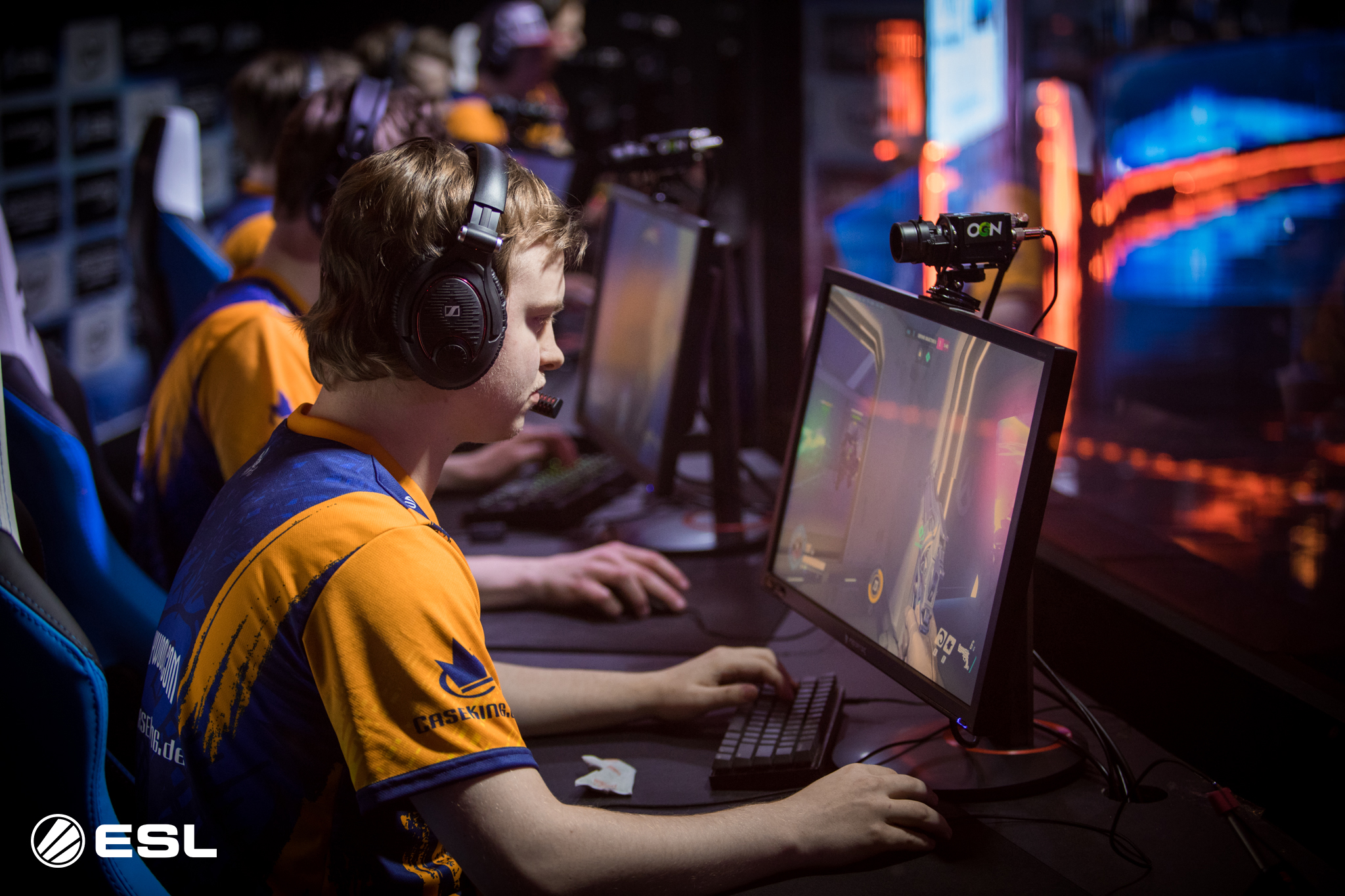 Swedish esports organization Misfits is making some adjustments to its Overwatch team.

Tank player Jonathan “Reinforce” Larsson announced over the weekend that he was dropped from the Misfits starting roster.

Disappointed with the team’s eighth place finish at Overwatch Contenders season zero, Misfits wants to restructure ahead of the Overwatch League getting underway. Misfits are one of nine confirmed teams participating in the upcoming Overwatch League. the organization was recently announced as having bought a spot in the league to represent the Miami-Orlando territory.

“Following going out last place at TaKeTv, Contenders season zero was the full-Swedish Misfits last shot at redemption, but our hail Mary of role switches and straight-forward approach did not yield fruit, and our days as a team were numbered,” Reinforce wrote in a Medium post. “Everyone in the team knew going into the Swedish World Cup stop in Sydney, Australia, that once we returned to Contenders season one, things weren’t going to be the same.”

Misfits management is allowing Reinforce to look for other opportunities despite still being signed by the organization.

Misfits have not yet announced replacements for Reinforce or Nevix.