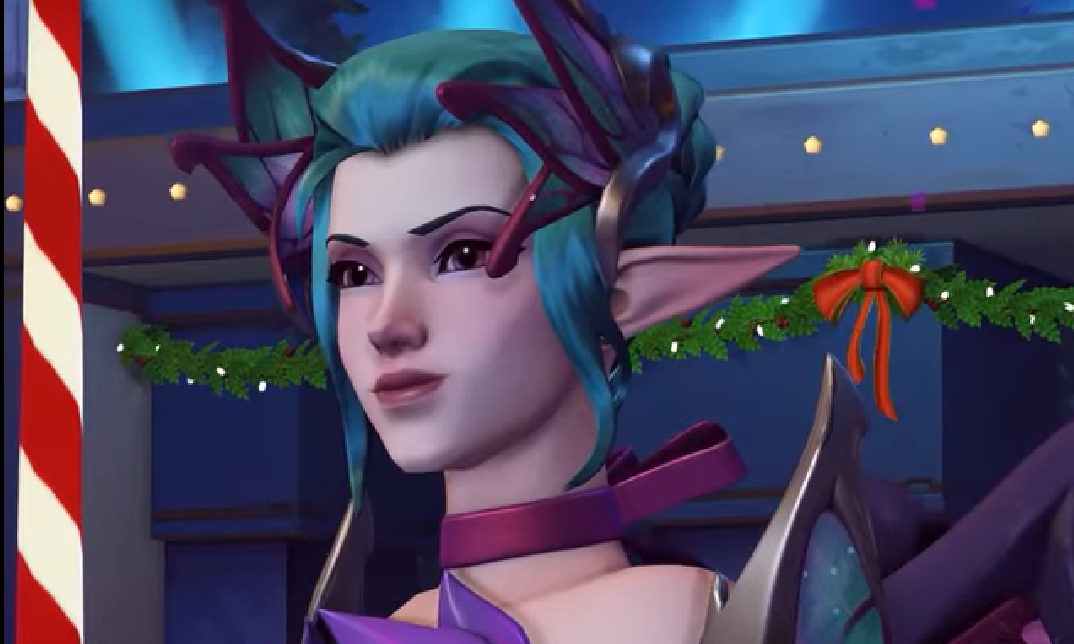 The next in line for a winter makeover is Mercy, following new skins for both Lúcio and Zarya. “Straight from Sweetzerland” Blizzard wrote on the official Overwatch Twitter. “Play as pixie perfect Sugar Plum Fairy Mercy.”

Beyond the new skins, Blizzard will bring back hero cosmetics from previous events, available at a discounted price. Winter Wonderland returns for its third year on Dec. 11 and will continue until Jan. 2. Previous seasonal brawls, Yeti Hunt and Mei’s Snowball Offensive, are expected to return alongside the winter gear. Fans shouldn’t expect any new playable elements this time around; Overwatch game director explained in October that the Blizzard team is focusing its efforts elsewhere.

A few of Overwatch’s maps will get the holiday treatment when Winter Wonderland begins next week. Blizzard World is the newest map being added to the snow-dusted list, alongside Hanamura and King’s Row from years past.

Blizzard will continue revealing its new Winter Wonderland Overwatch skins right up until the event’s start on Dec. 11.