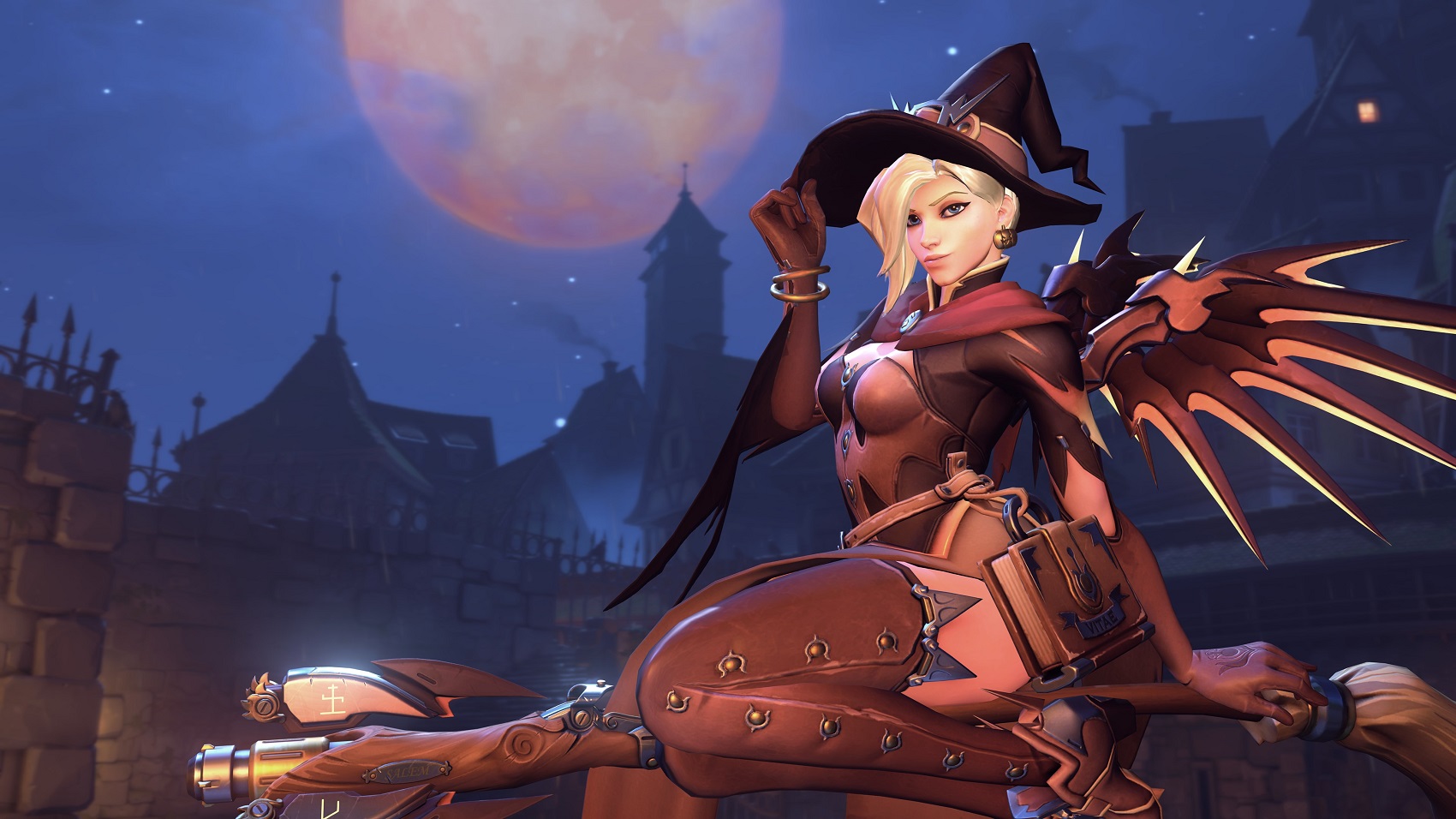 Two of Overwatch’s support heroes continue to be tweaked on the game’s public test server.

Following the launch of Overwatch’s Halloween Terror 2017 event, Blizzard updated the game’s PTR to test out changes to Mercy and Lucio. Mercy’s adjustments will be the most noticeable to Overwatch players. It’s likely her biggest change since her September rework.

Here’s what has changed.

“This unlocks you from your target and lets you fly past them for a little bit, and sort of use your target like a slingshot,” said Overwatch principal designer Geoff Goodman. “This somewhat replicated some of the behavior the recent Mercy zero-air resistance caused, but in a way that is more consistent and with less buggy side effects.”

If a player doesn’t use the free Resurrect, it will be removed when Valkyrie ends, Goodman said. Resurrect cooldowns are still not directly impacted by the change, but now players can “burst Resurrect” if needed, making the ability more flexible.

Goodman wrote that the intent of this change is to “make it more difficult to Resurrect dead allies that are in bad positions.”

“We’ve increased the boost he gets off walls, but there was an extra vert component that wasn’t increased proportionally so that’s probably why he feels heavy, he isn’t getting as much lift as before,” Goodman said.

The Blizzard team is going to add a verticality boost in a patch that will launch today. Overall, both changes seem to adjust some issues with each hero’s movement, making each a bit more versatile. Though to some, Lucio’s adjustment may feel like a nerf, as the recently fixed bug gave Lucio a very powerful boost.

Blizzard has not detailed when these changes will hit the live server, but it’ll likely be at least a few weeks.