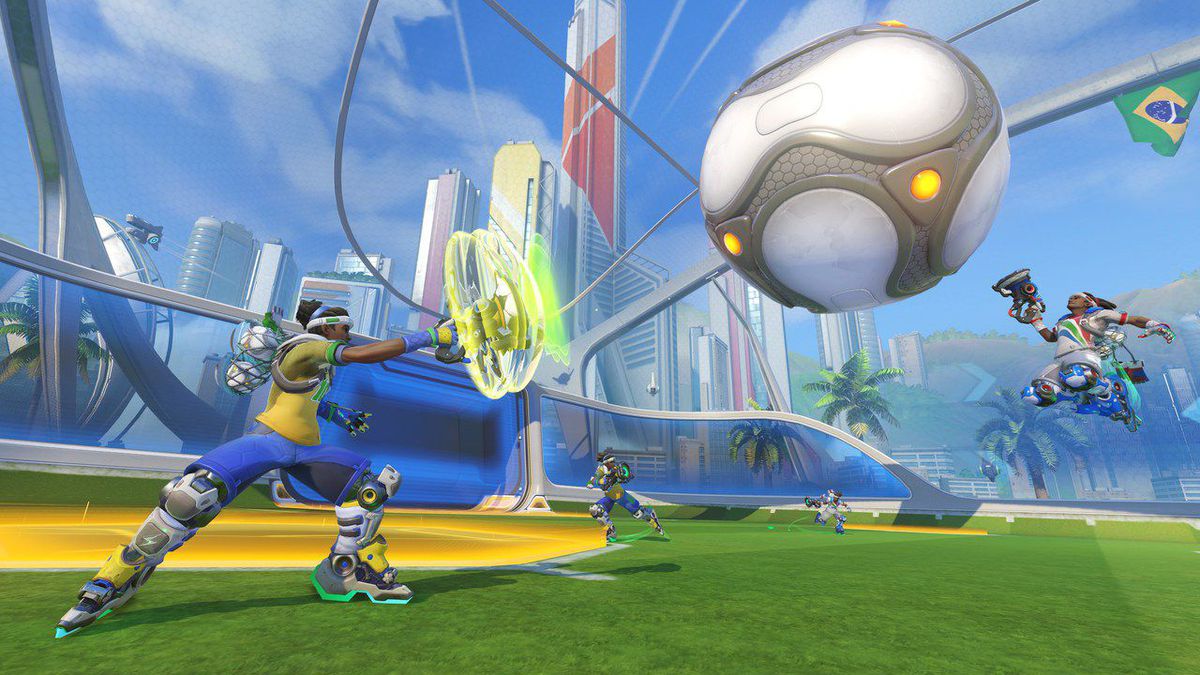 Super long queue times for Lúcioball players may have been resolved for most players, but there’s a new bug hindering players’ enjoyment of Overwatch’s Summer Games brawl.

Related: There are a bunch of hilarious little details hidden in Overwatch’s Summer Games

Thankfully, Overwatch game director Jeff Kaplan confirmed this issue is a bug, and will be fixed with an upcoming hotfix patch.

“Apologies for this bug,” Kaplan wrote on the Overwatch forum. “We have found the issue and are working on deploying a fix to each platform as soon as we can.”

An Overwatch patch for PC will go live sometime today, Aug. 9. Console players may have to wait until the patch meets console certification. “As soon as the fix passes certification, we will deploy to each console,” Kaplan wrote. “One might pass faster than the other—it’s out of our hands, apologies for this.”

A different console patch, however, will go live today, but it won’t fix the SR difference issue with the new brawl. Kaplan warned players of confusing the two patches.

Players will have to wait a few days if they’re on console, but PC players will see the issue fixed today. It’s not ideal—but at least they’re fixing it.