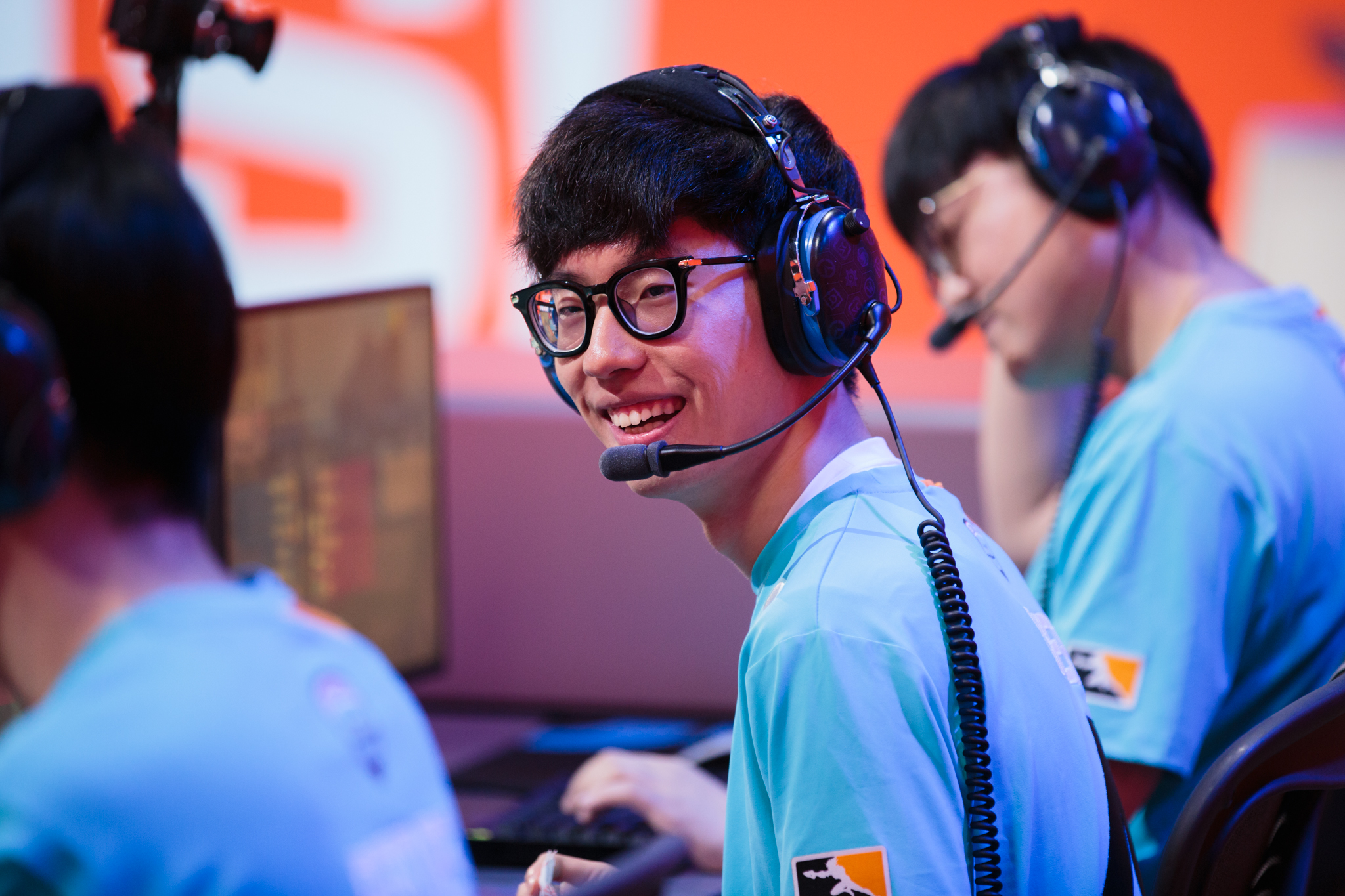 The peripheral company will provide gear for the Overwatch League team, while the players will wear Logitech G logos on their jerseys. London Spitfire began wearing their new jerseys on March 1.

“We know the quality that Logitech G brings with its top-notch gear,” London Spitfire and Cloud9 CEO Jack Etienne said in a statement. “We’ve worked with Logitech G for many years at Cloud9 and we’re thrilled to continue that relationship now with London Spitfire.”

This sort of deal is a regular part of the Overwatch League, as teams rush to fill the jersey sponsorship slot. Dallas Fuel wears a Jack in the Box logo on their shirts, while Seoul Dynasty sports Netgear’s Nighthawk Pro Gaming icon. The LA Valiant has inked a deal with Lionsgate to promote Ash vs Evil Dead on their jerseys.

“As major Overwatch fans, we’re excited to supply the gear to help them win big,” Logitech Gaming vice president Ujesh Desai said in a statement. “Winning aside, the team has been an excellent representative for the Logitech G brand, showing great sportsmanship and appreciation for their fans.”

London Spitfire was crowned the stage one champions last month and have continued their success into stage two with two wins and one loss so far. London Spitfire will face Philadelphia Fusion on March 3.