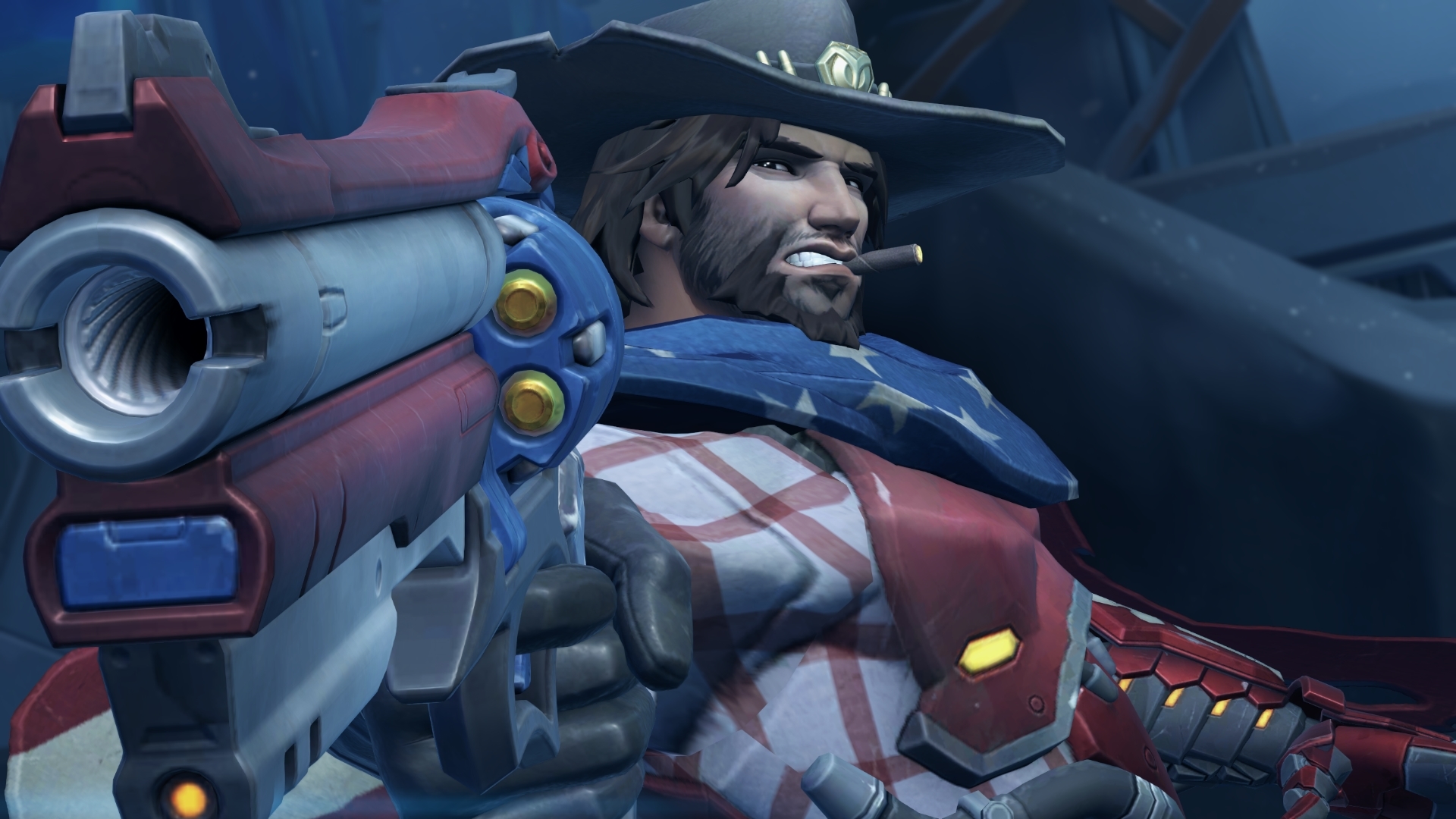 The clock was ticking down in overtime on Volskaya Industries. Luminosity Gaming Evil had one last push to the the round on offense, or Counter Logic Gaming would tie up the best-of-five series at two games apiece at the 2017 CyberPowerPC Extreme Gaming Series Spring Overwatch Invitational

That’s when some magic happened, helped along by a little bit of Overwatch’s Assault map layout. A team fight broke out that lasted well over a minute, as LG Evil outlasted CLG to force a draw and keep the series lead 2-1. They would go on to finish the series 3-1 by winning a hard-fought battle on Dorado and win the tournament’s $2500 grand prize.

LGE are playing very strong at the start of 2017, with a record of 53-18 in recorded tournament matches coming into this weekend’s CyberPower tournament. It was here that they were awarded the third seed, behind first seed Immortals and second seed Cloud9.

The roster is rounded out by strong play from support mains Connor “Avast” Prince and fan-favorite Robert “Rob420” Garcia, off-tank Matthew “Voll” Wallace and DPS/flex Rasheeq “Train” Rahman. All of the players are from the US except Rahman, who hails from Canada.

LGE handled their business in the first round of the invite-only event, bettering Splyce 3-1 before meeting up with Cloud9 on Sunday. In a battle of attrition that went the full five games, LGE bested the favored C9 to force their way into the final against eighth-seeded CLG.

CLG were the main surprise of this weekend, as they stunned top-seed Immortals in the first round of the tournament before besting Rise Nation 3-1 on Sunday. Not many people would’ve given them a chance for this kind of showing, but CLG definitely opened some eyes, led by strong Pharah play from Joao Pedro Goes “Hydration” Telles. It was their best placement of the year, following their fourth-place finish at the Overwatch NA PIT tournament in April.

LGE have to be in the conversation as one of the best North American teams in Overwatch right now. Rogue lead the way by a long-shot, followed by Team EnVyUs, Selfless and Immortals, but LGE are forcing themselves into the conversation with strong showings in online play.

This marks the second win of LGE’s year, after they came out on top of the Overwatch Monthly Melee in January. Earlier in April, they finished in fourth place at Rivalcade’s Overwatch Rumble, behind Rogue, Selfless and EnVyUs. This win just further demonstrates that they are on the climb.

Like all squads who find success online, the question remains as to whether they can bring this sort of success into future LAN events. But this weekend especially, LGE showed that they have a knack for coming up clutch as the clock ticks down on the objective and in overtime.

That kind of savvy and mettle will be huge for them going forward, as they still have to figure out a way to get past other top teams in the region. But things are definitely looking up.