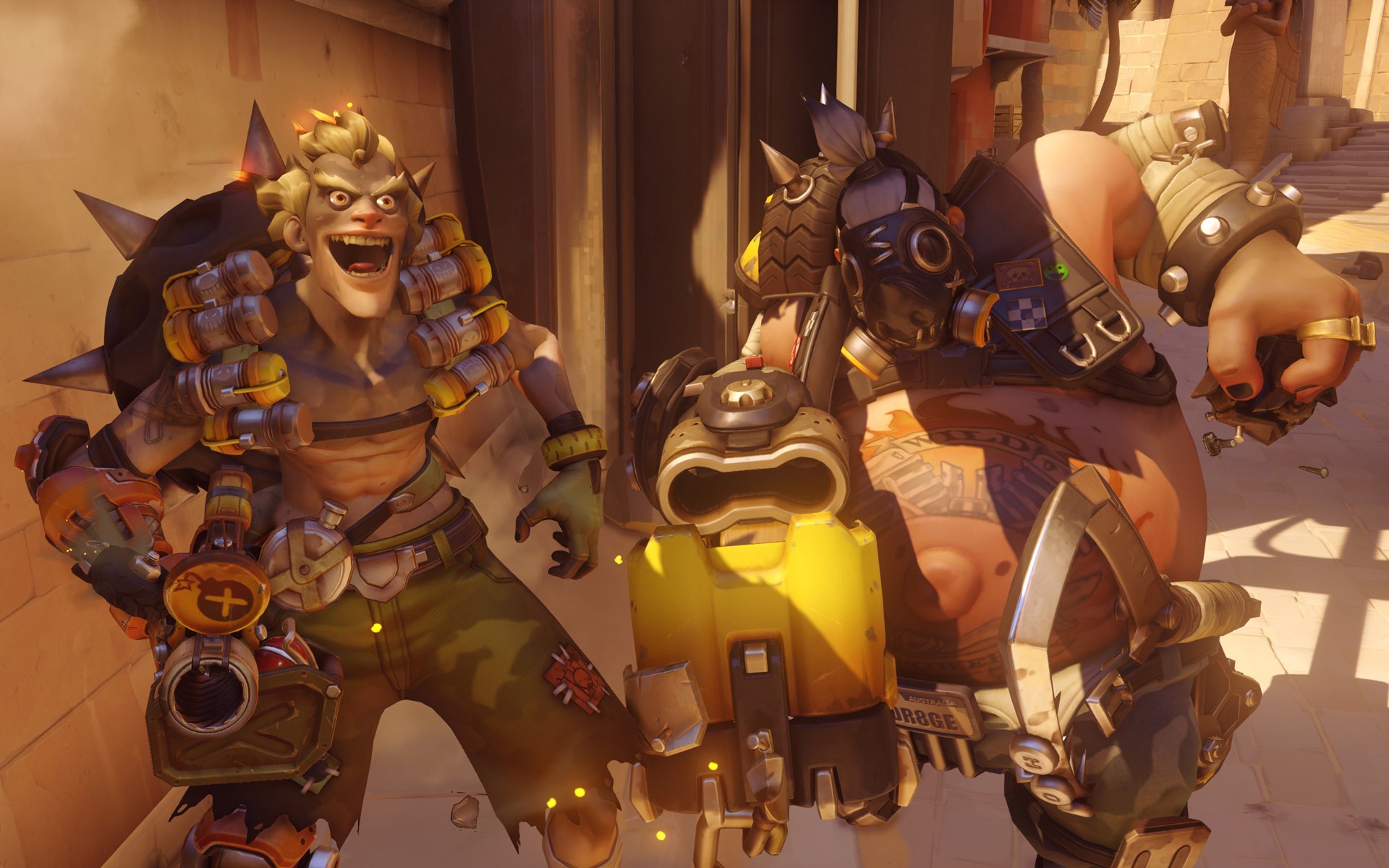 During those eight hours, Evermore played a total of 45 games—37 of them as Roadhog—and won 40 of them. That makes Evermore’s overall win rate 40–5, while playing Roadhog he’s at 37–4. So is he the best Roadhog player in the world? It certainly looks like it. Still, Evermore’s team did not make it out of the group stage of South Korea’s OGN Overwatch APEX Season 1, which concluded over the weekend.

And that’s a lesson to all of us: individual skill is important, but teamwork is essential in competitive Overwatch.

Despite that, there’s no denying Evermore’s skill as Roadhog—and as a bunch of other heroes, too. Though he played only mere minutes of D.Va, Lucio, Soldier: 76, Tracer, Widowmaker, and Reinhardt, he’s showed there’s no slouch with any of them, either.

Now that Evermore’s reached the height of Overwatch’s season rankings, he’ll have to fight to keep his season at 5,000. From not playing, his season rank will automatically decay. Losing, of course, brings down ranking, too. However, given how easy it was for Evermore to take the top spot, it seems likely he’ll hold it for at least a while longer.

For other players, Overwatch’s Season 3 ranking system, which began Nov. 30, left a higher ladder to climb to reach last season’s numbers. Blizzard went to great lengths to more accurately represent overall skill, distributing players more broadly across skill tiers. In Season 2, there were too many players in gold and platinum. Instead, Blizzard placed players from those ranks a bit lower than they would have last season after this season’s placement matches.