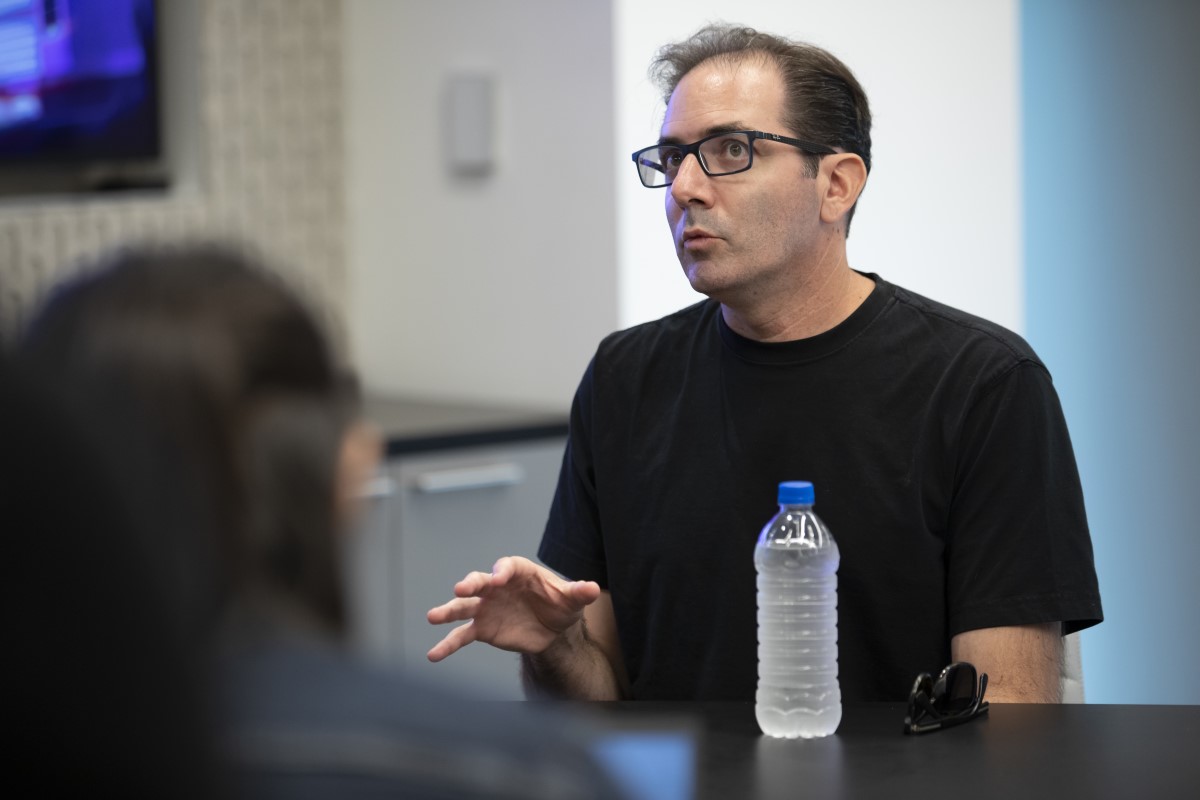 Overwatch game director Jeff Kaplan is parting ways with Blizzard Entertainment after 19 years with the company. In his stead, Aaron Keller will be taking over as Overwatch‘s new game director.

“It was truly the honor of a lifetime to have the opportunity to create worlds and heroes for such a passionate audience,” Kaplan said. “I want to express my deep appreciation to everyone at Blizzard who supported our games, our game teams, and our players.”

Kaplan was affectionately known as Papa Jeff by many people in the Overwatch community and was one of the most popular figures in the company. He frequently appeared in developer update videos, at BlizzCon, and even at live Overwatch events.

Meanwhile, Keller has been an important part of the process behind the scenes at Blizzard, having been a part of the original team that created Overwatch. He’s been working for the company for over 18 years and is excited to step into his new role as director.

“Jeff’s been a great leader, mentor, and friend, and he knows how much we’re going to miss him,” Keller said. “I’ve been lucky to work alongside him and the rest of the Overwatch team for many years in building something that continues to inspire people all around the world, and I’m honored to carry the torch forward.”

Keller also made sure to give updates on Overwatch 2, saying that the game’s development is continuing at a good pace. He said Blizzard will be dropping more updates about the progress on the game—as well as the new features in the live game—soon.