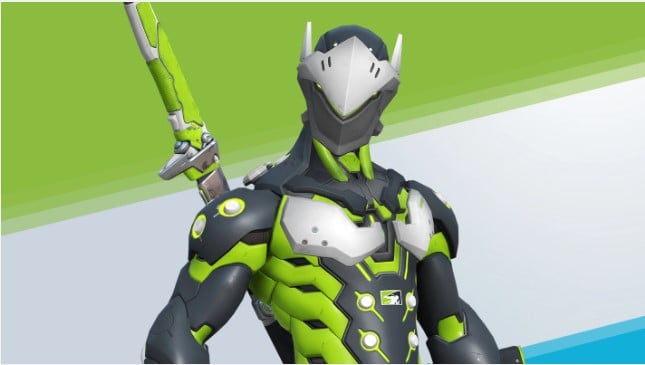 Overwatch Contenders, the minor league circuit for the Overwatch League, announced today that it’ll make new league-branded home and away Genji skins available to fans as a way to celebrate the start of 2020 Contenders season two.

Along with the skin, gamers can also get access to a special league-branded player icon and in-game spray. Even more skins can be collected by watching live Contenders content each month of the season, too.

If you’re looking to get your hands on some of this fresh Overwatch Contenders content, it won’t be too difficult either. All you need to do is watch your favorite Contenders team play while logged into your Battle.net account on the Contenders official website.

Logging in is fairly simple. All you need to do is go to the Overwatch Contenders official website and click the “My Account” drop-down option in the upper right corner of the screen. From there, you’ll be prompted to log in if you aren’t logged in already.

Once logged in, you’ll be taken back to the home page. In the same spot where the “My Account” drop-down previously was, you should see your Battle.net account name. After that, all you need to do is watch Contenders action and enjoy your rewards.

Along with the Genji skin that’s given away immediately, fans can get other skins and rewards from watching live content on the official website throughout the season. For this month in particular, viewers will automatically get a set of home and away Symmetra skins after watching seven hours of content and Mercy skins for watching 15 hours of content.

Your recorded hours watched will reset at the end of the month when new skins are made available in November. At that time, new yet-to-be-released skins will be obtainable by watching more Contenders action.