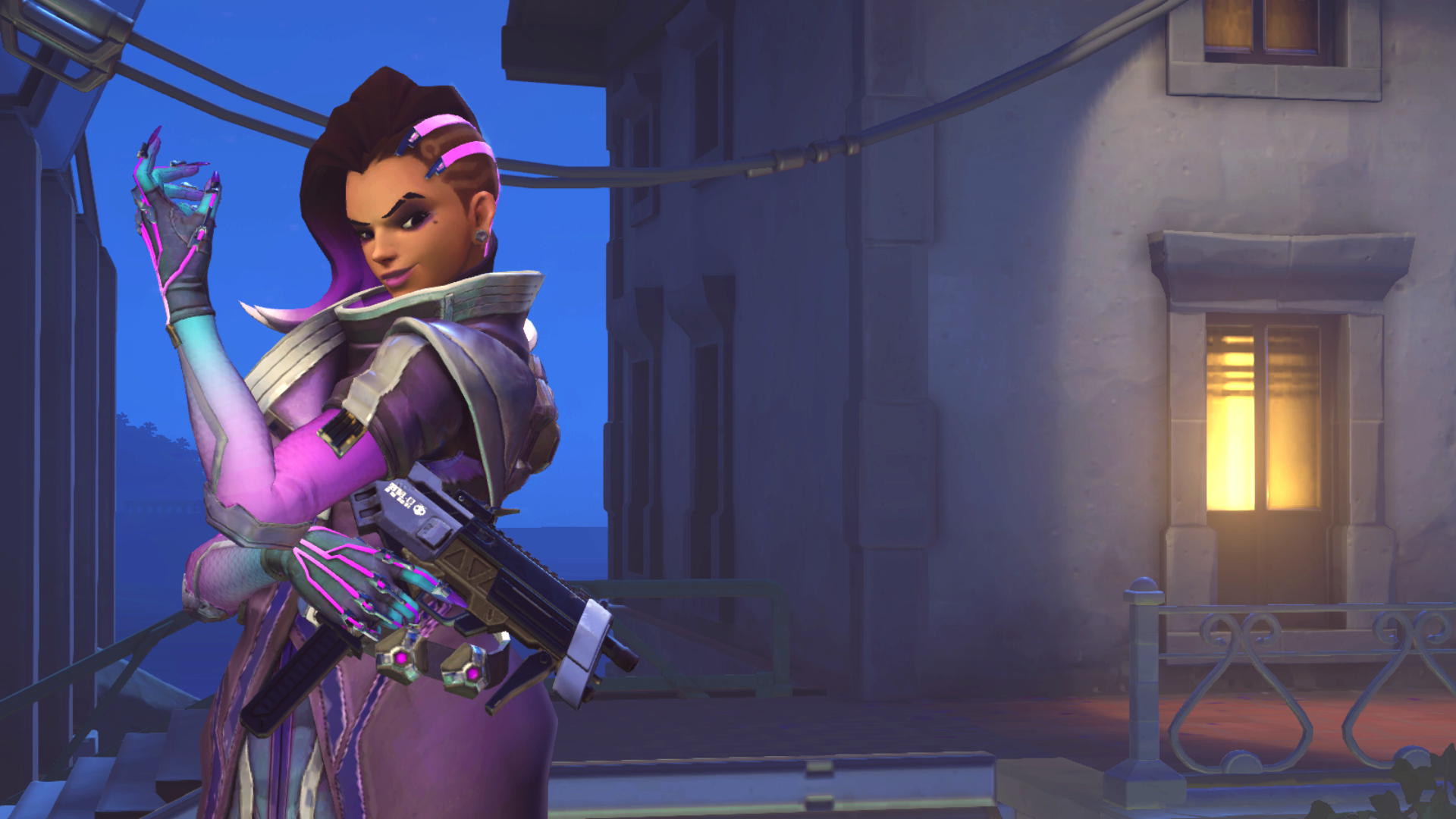 Players can merge multiple Overwatch accounts to carry progression and in-game cosmetics into Overwatch 2 on one single profile. Beginning Aug. 16, players will be prompted at login to identify, select, and confirm the accounts they want to merge.

Merged Overwatch accounts are difficult to change once they are merged

Blizzard warns players that the opportunity to merge console accounts can only be done once, so players should double-check which accounts they are merging together before confirming it. You can remove an account from your Battle.net after merging is complete, but there is a one-year cooldown to adding new accounts, so you should be sure that you have the correct accounts linked.

It’s not certain that it will stay this way forever, but fans should operate on the assumption that it will never change. Once those accounts are merged, there is no way to go back in and change which accounts are linked together.

All players will need a Battle.net account to play Overwatch 2 regardless of their platform. Progress from linked console accounts will connect to the Battle.net account and will enable players to share in-game cosmetics and progression across all linked accounts.

Merging accounts is the only way console players can carry their progress from Overwatch to Overwatch 2, so players should make use of the feature before Overwatch 2 launches on Oct. 4.