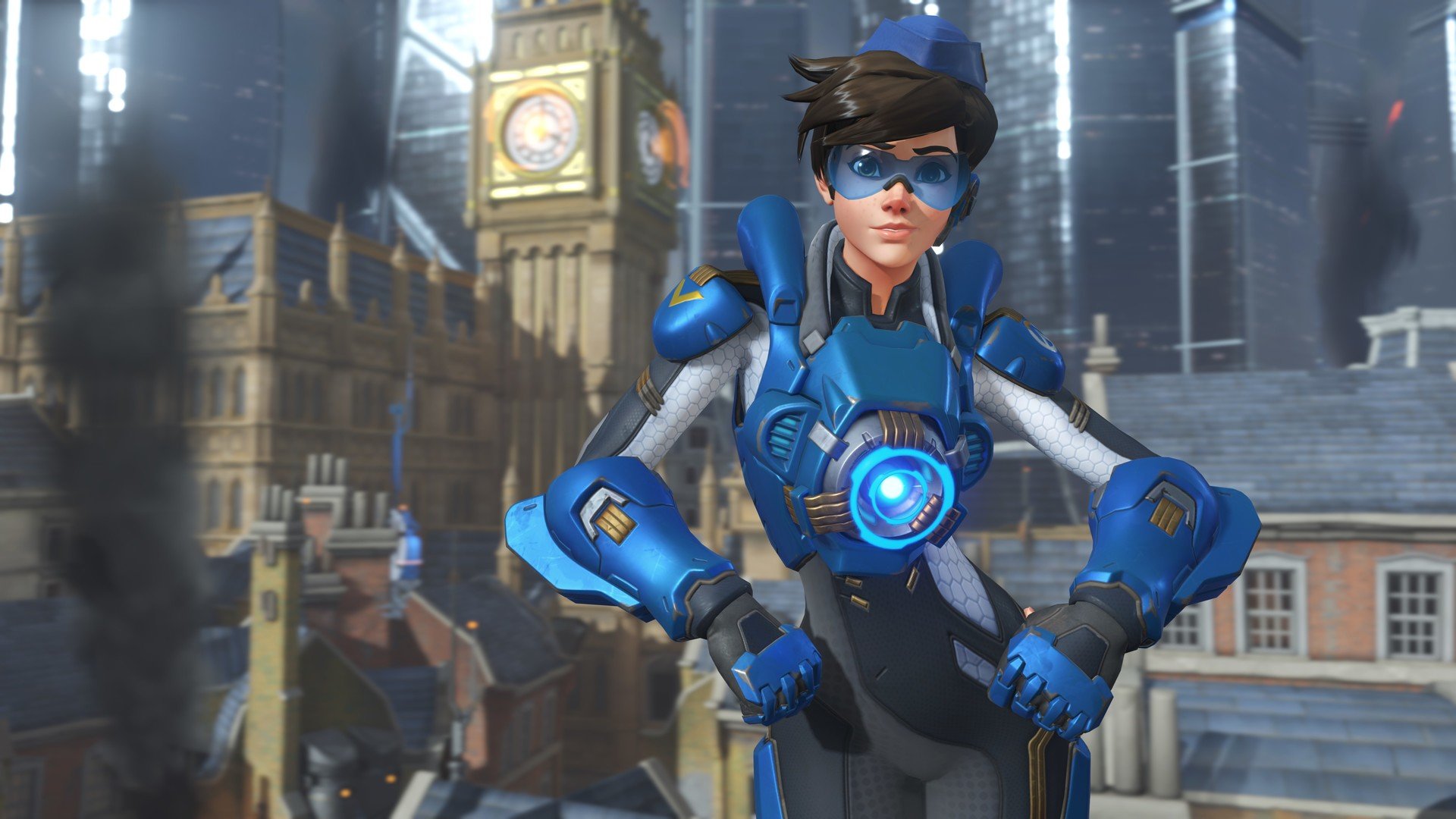 Every new event in Overwatch includes a multitude of new cosmetics available for the growing cast of heroes. Among these cosmetics are new skins, often themed after the specific holiday the event is based on, giving heroes some new looks that draw players’ eyes far more than the base skins.

There are a few ways to buy skins in Overwatch if players want a new look for their favorite heroes during one of these events. Since many of these skins are limited to specific events, though, players may have to wait until certain annual event reruns to get the skin they desire.

Skins in Overwatch can be obtained in two ways: through random rolls in loot boxes or direct purchase in the in-game store. Loot boxes can be earned by leveling up, completing certain game modes, or through direct purchase in the Blizzard store, and they contain a random assortment of four cosmetics of varying rarities. These boxes are not guaranteed to have skins in them, making them an inefficient way to obtain the skins players may desire.

Many skins can be purchased directly from a hero’s Skins screen using in-game currency. Skins cost different amounts based on their rarity, up to 1,000 gold for normal Legendary skins. The latest batch of skins released during an event will cost triple the price of normal skins of their rarity, while skins returning from previous iterations of the events have their prices reduced to normal rates.

After these events conclude, the skins will no longer be available for purchase. Overwatch’s Anniversary event, held at the end of every May, is the only time players can purchase any event-exclusive skin released in the game’s history.

Other skins are only obtainable through rotating challenges in Overwatch, many of which are tied into events and new additions to the lore. These weekly challenges are sporadic in nature and offer players exclusive cosmetics, including a skin for the featured hero. Unfortunately, none of these challenges have ever been rerun, meaning there is no way for players to obtain the exclusive skins they offered upon completion.

Overwatch players can continue to look forward to new cosmetics, including skins, releasing for their favorite heroes throughout the rest of the year and into the launch of Overwatch 2 in the near future. Players looking for specific skins should be aware of their availability and cost, which can be checked at any time through a hero’s Skins screen. Images for the skins in each event are also available on the official website.