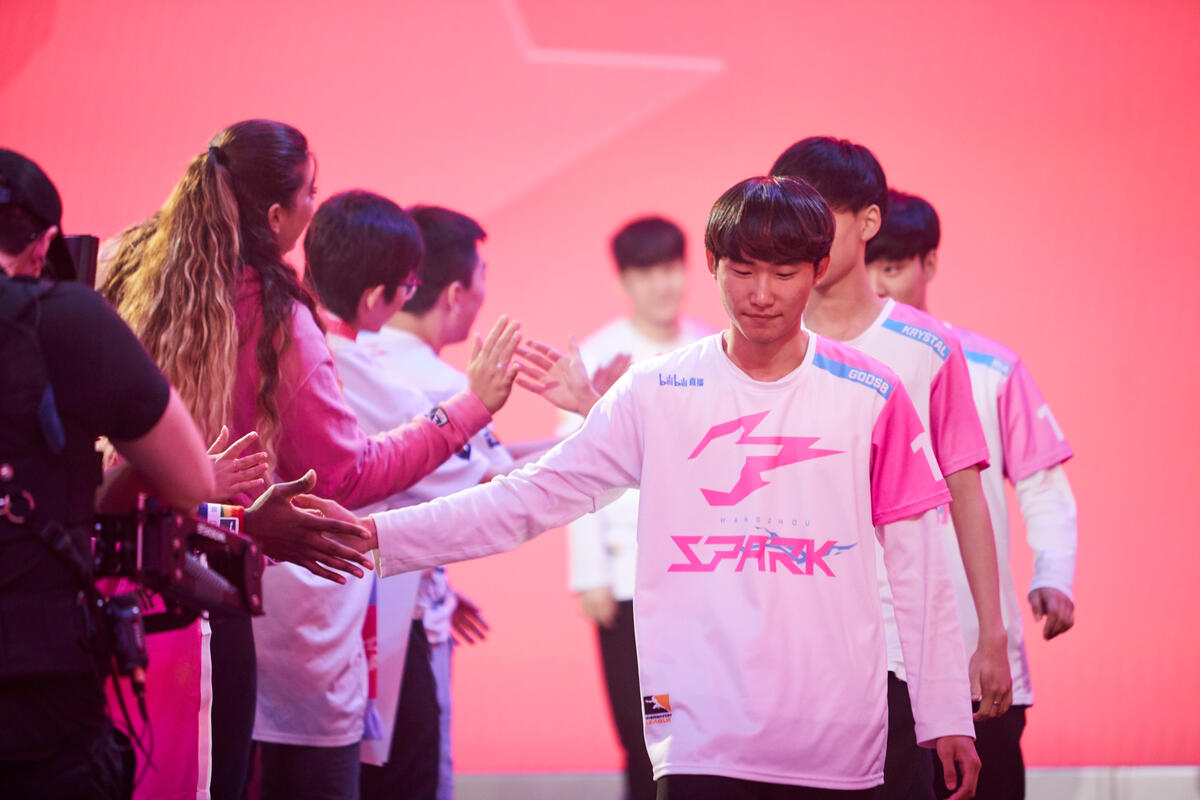 One of the Hangzhou Spark’s original members won’t be continuing his journey with the team for the rest of the 2021 Overwatch League season.

The Spark announced today that it’s parting ways with hitscan DPS player Kim “GodsB” Kyeon-bo, who’s been a part of Hangzhou’s roster since late 2018. While he was a mainstay for the team in 2019 and 2020 on heroes like McCree and Tracer, his playing time was dramatically reduced in 2021 after the Spark picked up additional players.

“Thank you for accompanying me in the previous journey,” GodsB said to fans in a video posted by the Hangzhou Spark. “See you in the next one.”

GodsB has indicated that he’s actively looking for a new team on social media.

Though he was a longtime player for Hangzhou, GodsB is the latest in a line of big changes for the Spark as the team deals with somewhat underwhelming results over the first half of the season. After a short losing streak, Hangzhou let go of head coach Hwang “Pajion” Ji-sub and promoted Hwang “Andante” Jae-hong to interim head coach in April.

The Spark have a 5-3 record heading into the Overwatch League’s Summer Showdown tournament cycle. On June 25 at 4am CT, the Hangzhou Spark will face off against the Los Angeles Valiant.