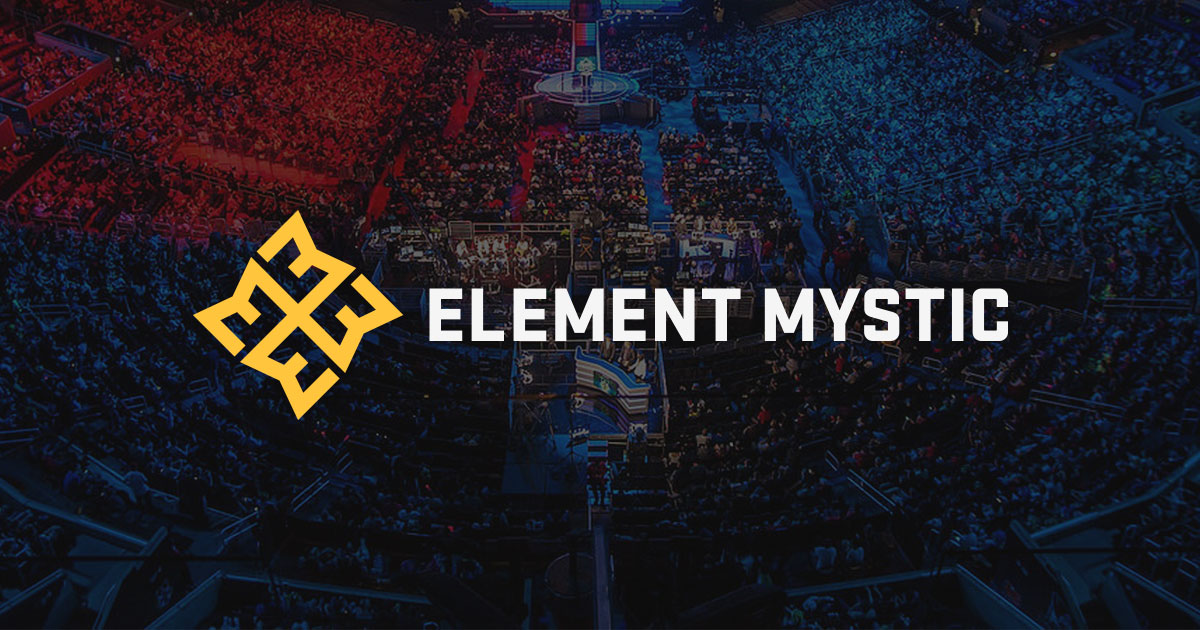 One of the most popular and successful Overwatch Contenders organizations, Element Mystic, is officially going on a one-year hiatus, the team announced today.

The former Contenders Gauntlet champions will be taking 2021 off from competing across all of its esports rosters, including Overwatch, League of Legends, and PUBG.

There was no reasoning given for the hiatus, but the organization said it’ll work to return in the future as it takes the next year to prepare.

“Element Mystic will be taking a one-year break in 2021, and will prepare to make our return afterwards,” Element Mystic said, according to a translation by the translator and team manager for the Florida Mayhem, swingchip. “We look forward to a day we can meet our fans with a smile again, and we ask that you cheer lots for our players.”

The team’s head coach, Kim “Coach815” Kwang-bok, provided a little more insight on the Overwatch side of things, saying that the team still has matches to play but any Overwatch League player on their roster won’t be participating in matches.

“The EM Overwatch team still has matches left, but OWL eligible players will no longer be participating in matches so they can focus on their trials,” Coach815 said. “As for the remaining players, coaches and staff, we’ve decided to play together to the end for a graceful conclusion.”

While the team is playing out the rest of their matches together and plan on at least trying to stay together, they’ll all be open to negotiating new deals in private to join other rosters for 2021. Coach815 will also be listening to offers once the last of their matches conclude.

“It is thanks to the fans who shared with us the sadness of defeat and the happiness of victory that Element Mystic was able to be happy,” Element Mystic said. “Every day was an honor, and because of the fans who remember every moment with us, we believe that no goodbye lasts forever.”