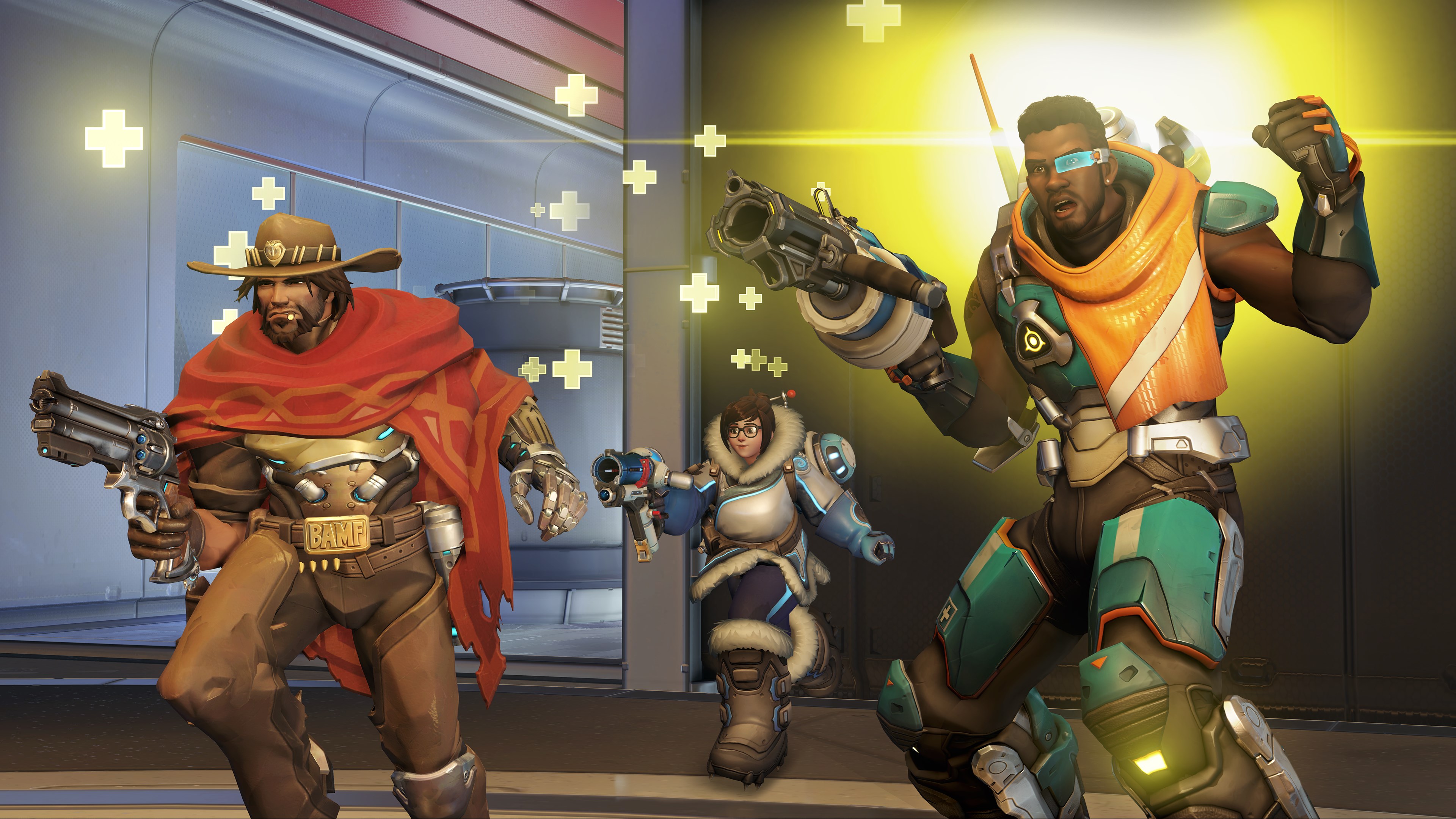 Pick a role, any role. A highly-anticipated change finally makes its way to the Overwatch live servers on Aug. 13 and an entirely new competitive season will start to test it out. Here’s everything you need to know about the next transformation of Overwatch as we know it.

Role queue, which requires each player to choose one (or more) roles they’d like to play before every Overwatch game, becomes the norm with the Aug. 13 patch. Each game of Overwatch will have two support players, two tank players, and two damage players present. This applies to quick play, competitive, and some arcade modes. The Overwatch League has instituted “role lock” for the entirety of stage four as part of this change.

The role queue function has been a part of the Public Test Realm (PTR) since July 18. This gave dedicated players a chance to test the effects of role queue on their gameplay. In addition, role queue was instated for PTR competitive games. Many players, including Overwatch League players and big streamers, preferred the PTR role queue experience to that of the often chaotic live server competitive mode.

The Role Queue Beta Season begins on Aug. 13 to bring all of these worlds together. The “mini season” of Overwatch competitive mode lasts two weeks and gives players a chance to get used to the new format before season 18 of competitive mode begins Sept. 1.

While role queue is a welcome update for many, it does offer quite a few changes for players to adapt to. Players will be given three separate skill ratings for each role in competitive mode. After completing five placement matches per role, players will be given an SR for that role, which may differ from other roles.

A player may complete all of their placement matches for the support role and be ranked Diamond, for example. They may then do placements for the damage role and be ranked higher. This allows players to take on the competitive mode in different ways. Some players may want to increase their SR across all roles or focus on one specific role. With role queue, this is now their choice, instead of being forced to “flex” to other roles.

The Role Queue Beta Season is basically a test season with perks for those who join in. Players can earn competitive points as usual for participating in a competitive season. They can also qualify for Top 500 leaderboards during this time. Beta season statistics will “not count toward a player’s permanent Competitive Season stats,” according to an Overwatch news release.

Since none of those statistics are permanent, anything that happens during the Role Queue Beta Season won’t affect a player throughout other competitive seasons. Overwatch uses a complex, hidden system to calculate where a player should be as far as skill rating. Beta Season statistics won’t affect this.

That means this is the time to try out a main tank or decide to play damage heroes in the competitive mode like you always dreamed about. Any level of “feeding” or doing badly won’t affect players in the long run. If a player does particularly well during the Role Queue Beta test, on the other hand, they’ll have to repeat that performance when season 18 goes live for it to truly matter.

The Role Queue Beta Season runs from Aug. 13 to Sept. 1. Since this is a huge change for the Overwatch community, Blizzard is saving another update for a different time. Sigma won’t be available in competitive mode until Sept. 1 to give players time to adjust.