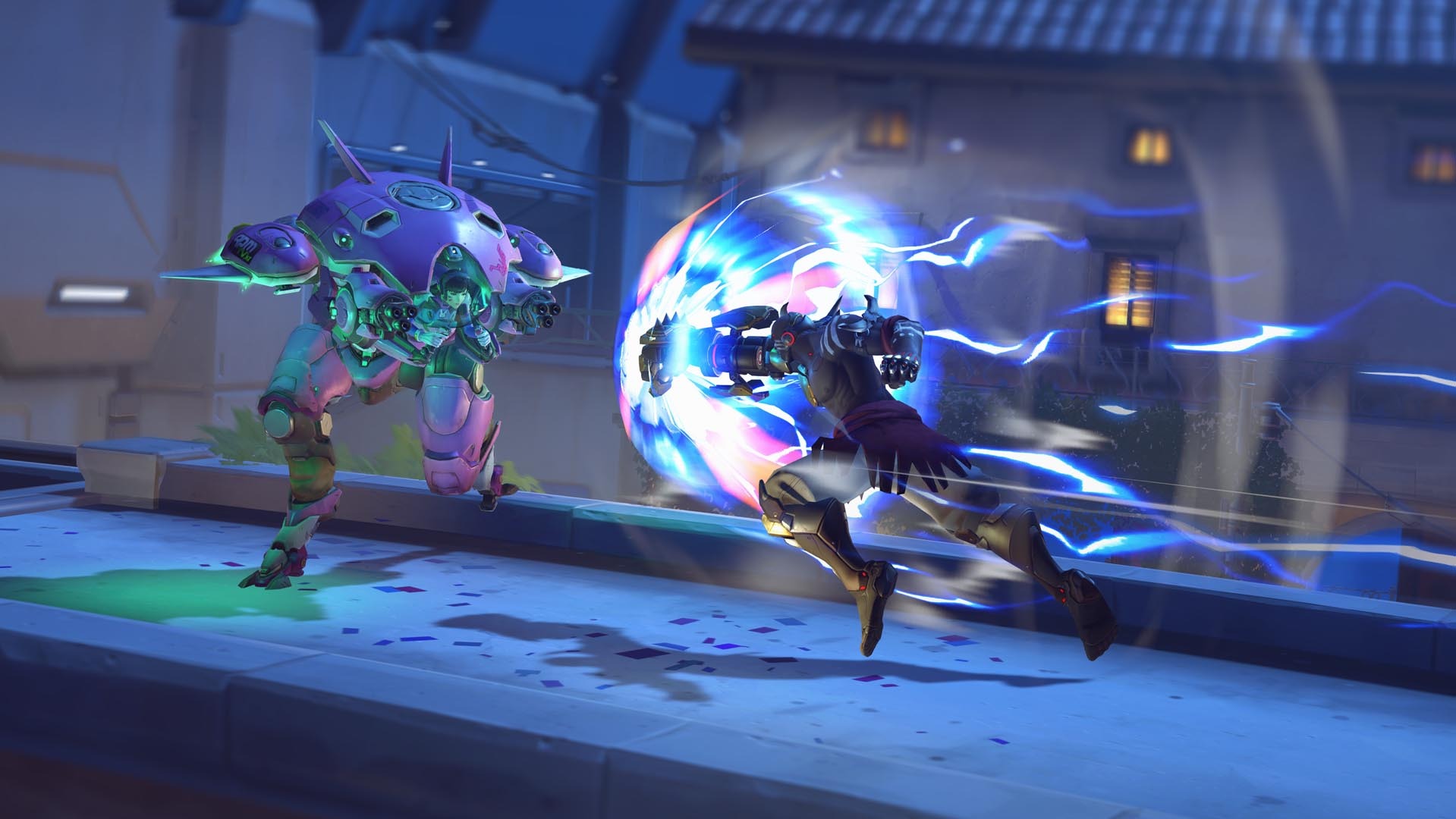 D.Va’s Defense Matrix is scary. With the click of just one button, it can deny plenty of Overwatch hero ultimates. Sometimes it happens so quickly that it’s barely noticeable.

Fans have been asking Blizzard for some sort of cue that triggers when D.Va eats an ultimate—and the developer has delivered. In yesterday’s Overwatch public test region update, which also added new Overwatch hero Doomfist, Blizzard gave D.Va some new voice lines that are prompted when she shuts down an enemy ultimate with her Defense Matrix.

Related: Heroes of the Storm has embraced Gremlin D.Va

The video, posted to Reddit by StealthSecrecy, highlights the new voice lines. The first two voice lines, which are demonstrated by Tracer throwing her Pulse Bomb into D.Va’s Defense Matrix, are standard, used when any hero gets an ultimate denied.

The rest of D.Va’s new voice lines are straight up bad mannered—and it’s fantastic. When Pharah reigns justice from above, D.Va responds: “It’s a good thing I have an umbrella.” For McCree’s High Noon, D.Va retorts that she thinks his clock is off. Shutting down Soldier: 76’s ultimate, D.Va says, “No hacks for you.”

Lastly, when Reaper triggers Death Blossom, D.Va says, “Maybe next time.” Other commenters suggest there’s one more voice line for Roadhog, where D.Va comments that “the pig is a little undercooked.” It’s not featured in the video, however.

Blizzard embraced D.Va’s gremlin personality in Heroes of the Storm, so we’re glad her BM has made it over to Overwatch, too.