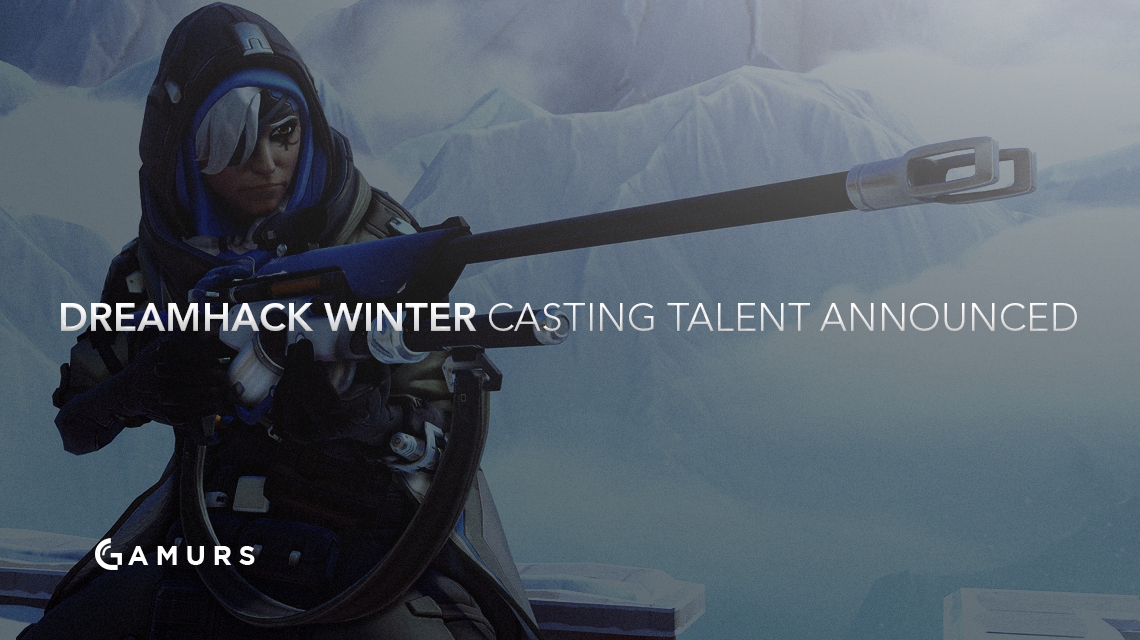 DreamHack’s Overwatch Championship talent will include:

The event will be will feature a prize pool of $50,000. There will be eight teams battling it out for the prize pool.

The four qualified teams so far are Ninjas in Pyjamas, Misfits, Fnatic and compLexity Gaming. There are still four teams to qualify through the BYOC qualifier, which will be happening on Nov. 24. If you’re interested in entering your team into the qualifier, you can sign up here.

Are you excited for this upcoming event? Let us know in the comments and make sure to follow us on Twitter, @GAMURScom, for live coverage and other esports content.