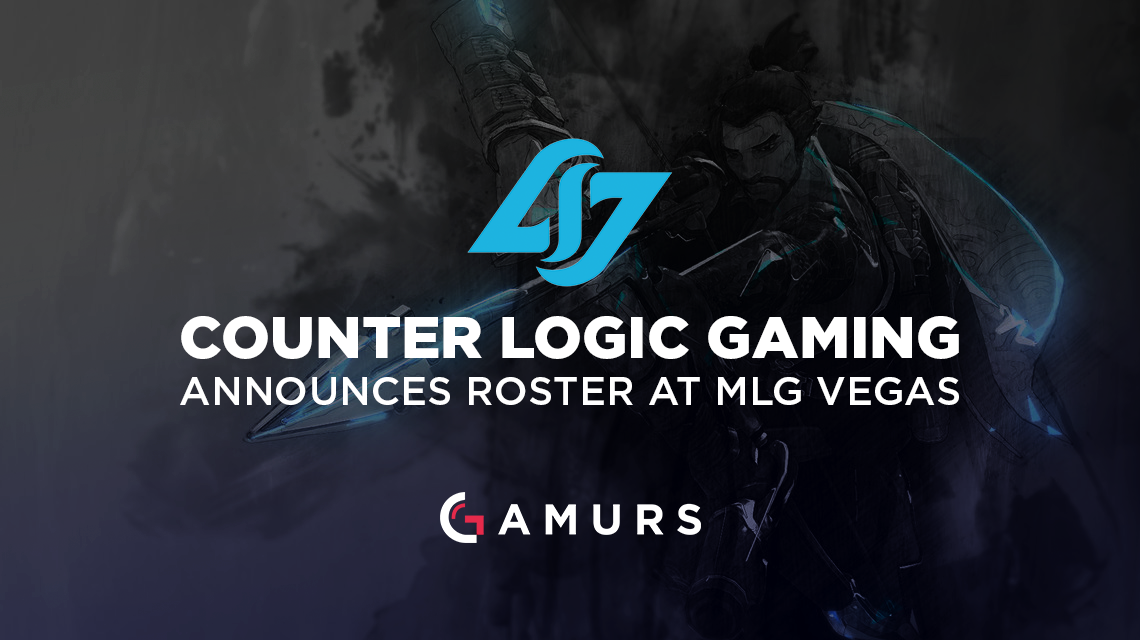 Counter Logic Gaming has entered the Overwatch competitive scene in the most fashionable way possible. In the intermission between the Rise Nation/FNATIC and Team Liquid/FaZe Clan matches, CLG’s CEO Devin Nash announced the organization’s acquisition of The 1 Percent. Their roster now consists of:

It’s my great honor to introduce some of the most driven and motivated players in esports as CLG’s Overwatch team! https://t.co/MXQo3xCn7n

Overwatch is now the third current esport that CLG has a team within, next to League of Legends, Counter-Strike, and Super Smash Bros. This is technically the fourth esport that CLG has ventured in, but they decided to withdraw their time away from the Call of Duty scene after an unsuccessful 2016.

CLG’s announcement comes just in time before the new year, as they look forward to participating in the Blizzard-hosted Overwatch League.

What do you think of CLG’s new Overwatch roster? Tell us your thoughts below or with a tweet @GAMURScom.
Author’s Twitter Page: @junioritis