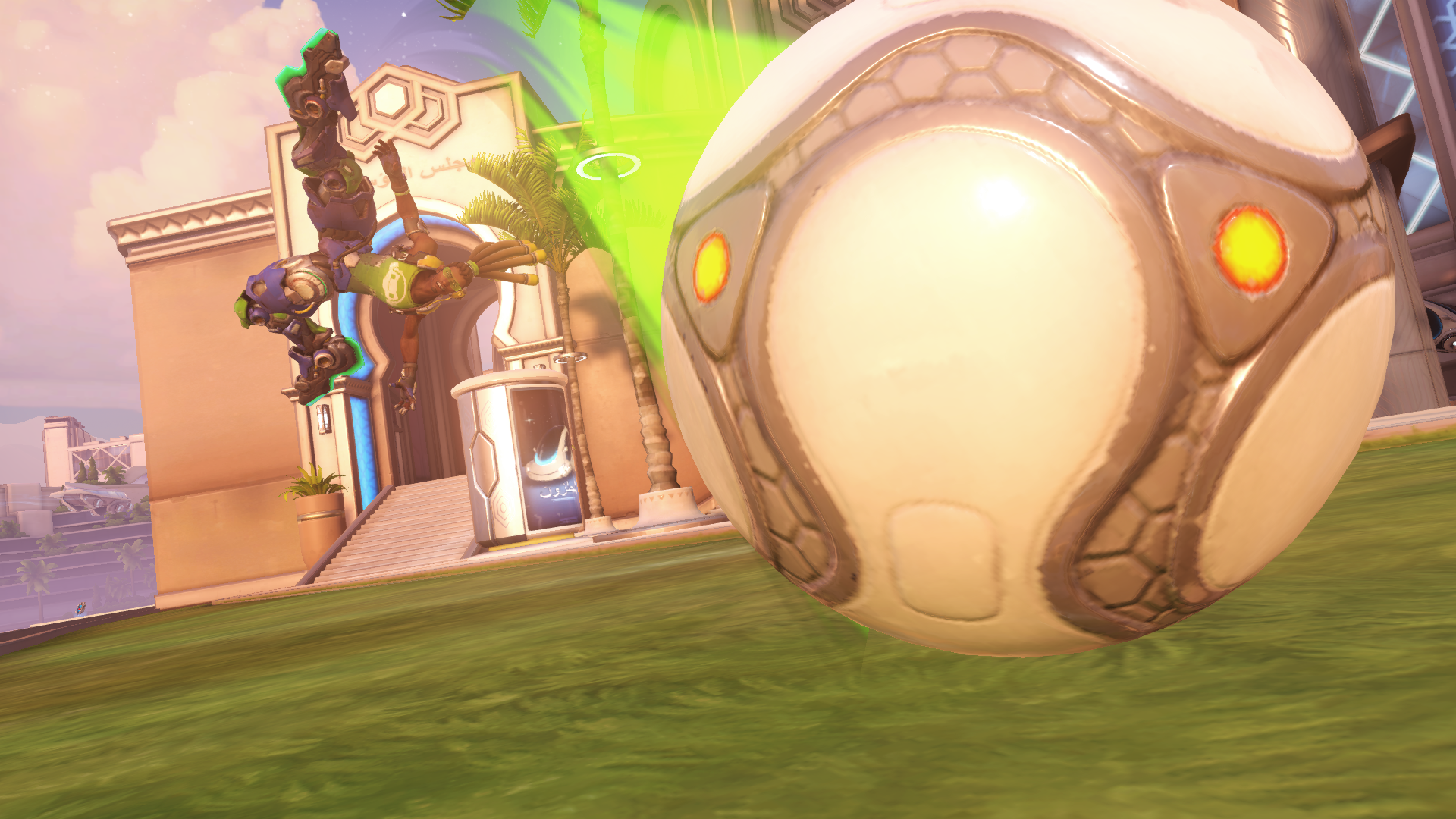 Related: Overwatch’s Lúcioball will be a bit different when it returns next week

Copa Lúcioball is a new addition to Overwatch’s Summer Games event. The ranked ladder for Lúcioball works a lot like the traditional Overwatch ladder. You’ll have to do 10 placement matches to get placed—and to earn a special Lúcioball spray. If you can place within the top 500 Lúcioball players in your region, you’ll be awarded a second spray for your efforts.

Some of the gameplay has been adjusted, too. You can’t boop other players anymore, and Blizzard has changed Lúcio’s ultimate. Instead of pulling the ball toward you as his ultimate did last year, Lúcio’s ultimate now makes him stronger and faster.

When Summer Games returns on Aug. 8, there will also be a new map based off Sydney, Australia for Lúcioball players to use. You’ll only have three weeks to play in this season of Lúcioball, so clear your schedules. You’ve got a new golden gun to earn.