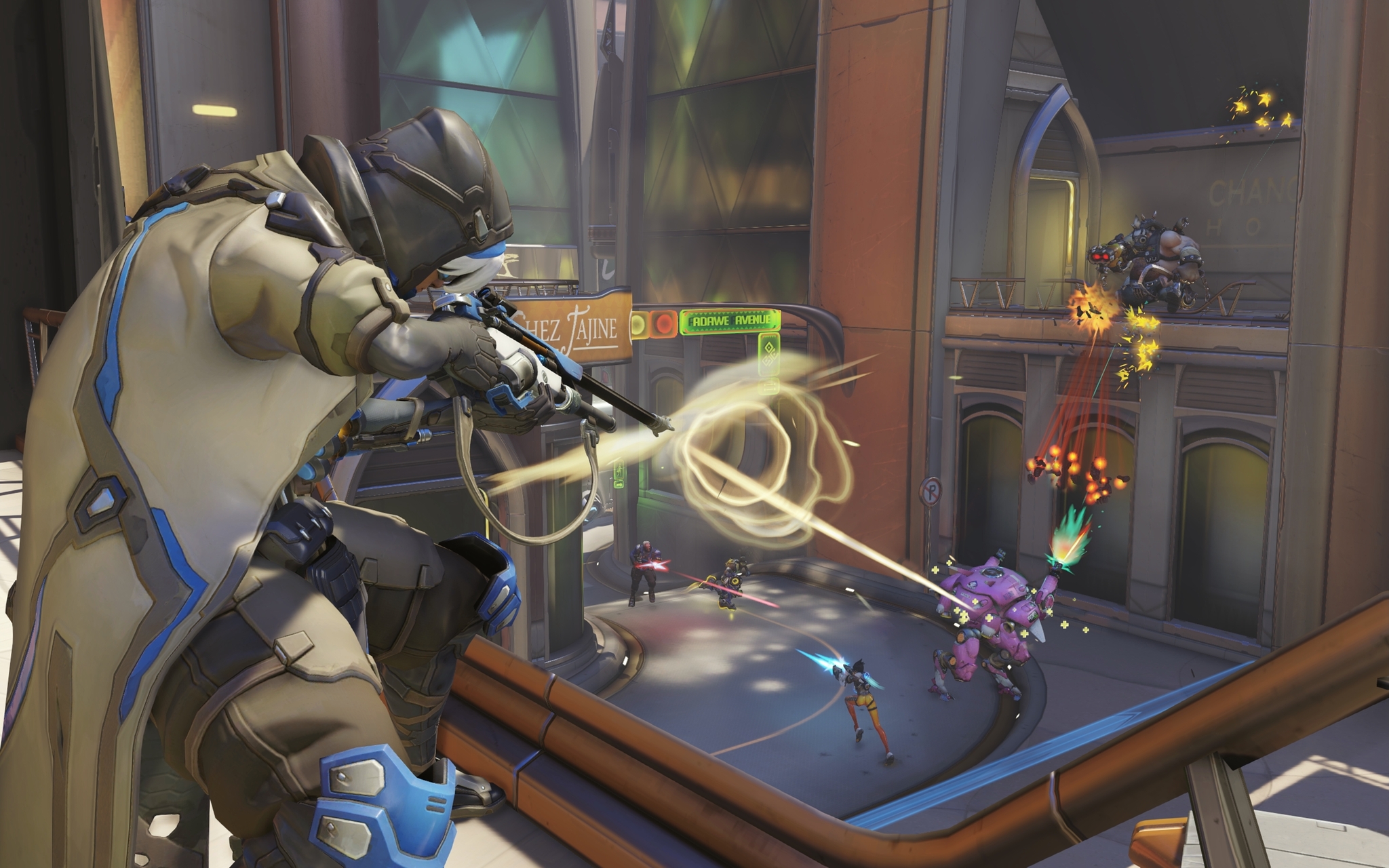 The group stage for North America is over at the Overwatch Open at the ELEAGUE studio in Atlanta, and while favorites Cloud9 and NRG eSports managed to survive, it wasn’t easy for either team.

Both teams suffered upset losses in the group stage, with NRG losing 2-0 to Team Liquid and Cloud9 falling 2-1 to Method. Today, both teams got their chance at revenge in group stage deciders. The winners advanced to today’s semifinals, playing against group stage winners EnVyUs and Fnatic. And this time, the results were different.

NRG eSports opened the day by beating Team Liquid 2-1 to advance into the semifinals against Fnatic. Then Cloud9 managed to top Method in another 2-1 series. Method stole a match on Anubis thanks to the same clutch play they’ve shown on Control maps through the event, but Cloud9 proved the more resilient team on payload when they closed out the match on Hollywood.

The NA half of the Overwatch Open will complete today after three best-of-five elimination series, the last team standing earning a timeslot on prime time television on TBS on Sept. 30.

Cloud9 is currently battling EnVyUs, the favorites to win the NA region, aired live on Twitch.