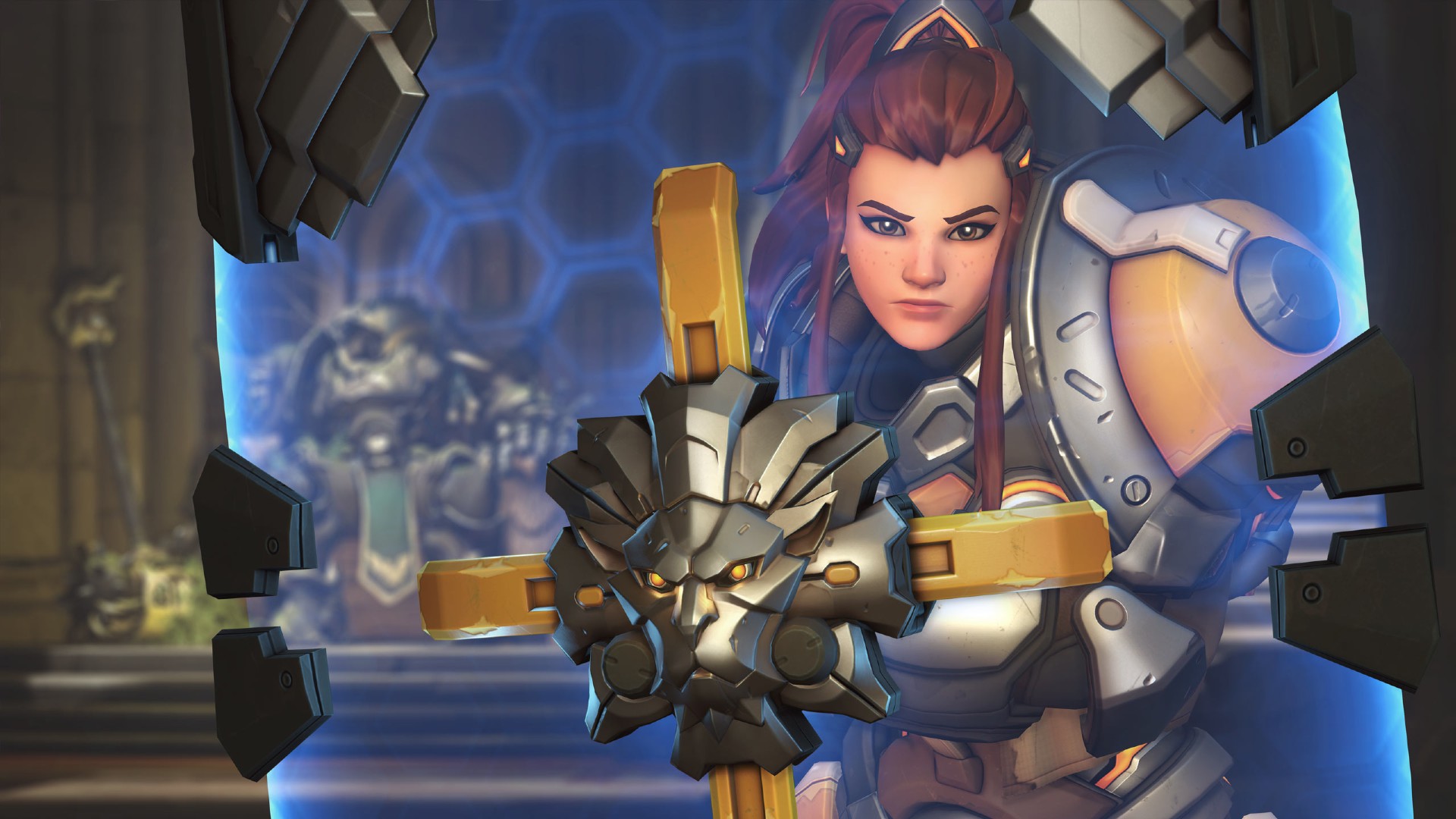 Supports in Overwatch are some of the most impactful heroes in the game, having the capability to keep their team in the fight for an extended amount of time. The cast of this class of heroes may be small compared to damage-centric ones, but their hearts are almost always centered on their protective duties.

A user opted to play as Ana in a quick play match on Eichenwalde. Though the hero has great utility, she lacks mobility options. To compensate for this as the team attempted to push the payload, their ally Brigitte stood by them at all points of the game in an attempt to keep them safe from harm, as seen in a video uploaded to Reddit.

Brigitte, being Reinhardt’s pupil, also has a shield she can use to protect her allies, though it is much smaller than her teacher’s. Because of the shield’s size, it is reliably used to protect one ally at a time as Brigitte focuses on disrupting enemies with her other abilities.

Luckily for this Ana, being protected by a pocket Brigitte protected her from all of the flanks attempting to stop her healing at the final push. The enemy Doomfist tried on multiple occasions to bring the Ana player to their doom, but with Brigitte right there at their side, Doomfist was swatted away like a fly. This allowed the Ana player to continue healing their teammates and putting their enemies to sleep without trouble.

Overwatch’s available heroes all fulfill individual niches on their own, but working together like this provides ample opportunity for players to completely spin games in their favor.