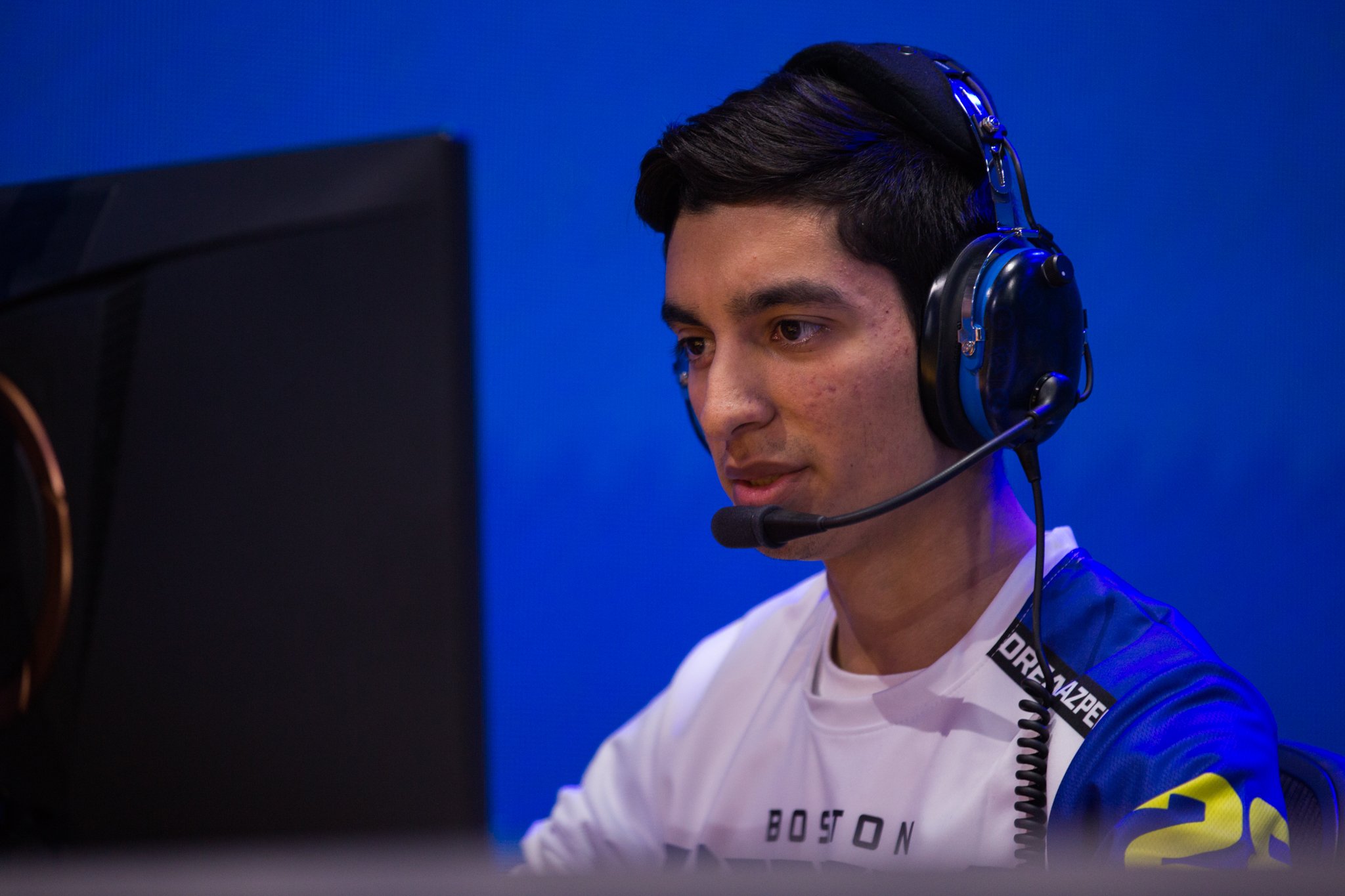 Neither Boston Uprising nor Florida Mayhem have won a game yet in the inaugural season of the Overwatch League. Of course, their Jan. 12 match is only the second for each team, though both struggled in the preseason, too.

Boston and Florida both have lineups with individually skilled players, though neither has made a huge impact as a team in the league. If we’re ranking teams, Boston has likely been rated lowest by the majority of Overwatch pundits, as their roster is an amalgamation of stragglers, many of which haven’t played at the caliber of others in the Overwatch League. Florida, however, was once a championship team—Misfits took first place at DreamHack Winter and Overwatch Open in 2016.

But fueled on the need to prove everyone wrong, Boston showed serious advantage over Florida in their Jan. 12 matches. Boston took the first three matches—Dorado, Temple of Anubis, and Oasis—to take the win. A fourth map was played, Eichenwalde, where Boston landed the 4-0 victory.

There’s one moment during Boston Uprising’s second point push on Temple of Anubis that clearly showcased Boston’s superiority over Florida. In the moments where Boston showed patience, Florida played impatient, misusing ultimates to major detriment. With over four minutes to push point B on Temple of Anubis, Boston sent the team in to poke at Florida. Florida popped two support ultimates, Zenyatta’s Transcendence and Mercy’s Valkyrie, which was the cue for Boston to back off.

With both support ultimates down, Boston came back with an ultimate advantage—not only did Jonathan “DreamKazper” Sanchez have a Dragonblade, but Kwon “Striker” Nam-joo, Kristian “Kellex” Keller, and Park “Neko” Se-hyeon had all their ultimates, too. You can imagine—and watch above—the quick cleanup after that mess of ultimates.

Florida will be looking to fix their record in their Jan. 17 match against Seoul Dynasty. Boston’s next match is against Seoul, too, on Jan. 19.