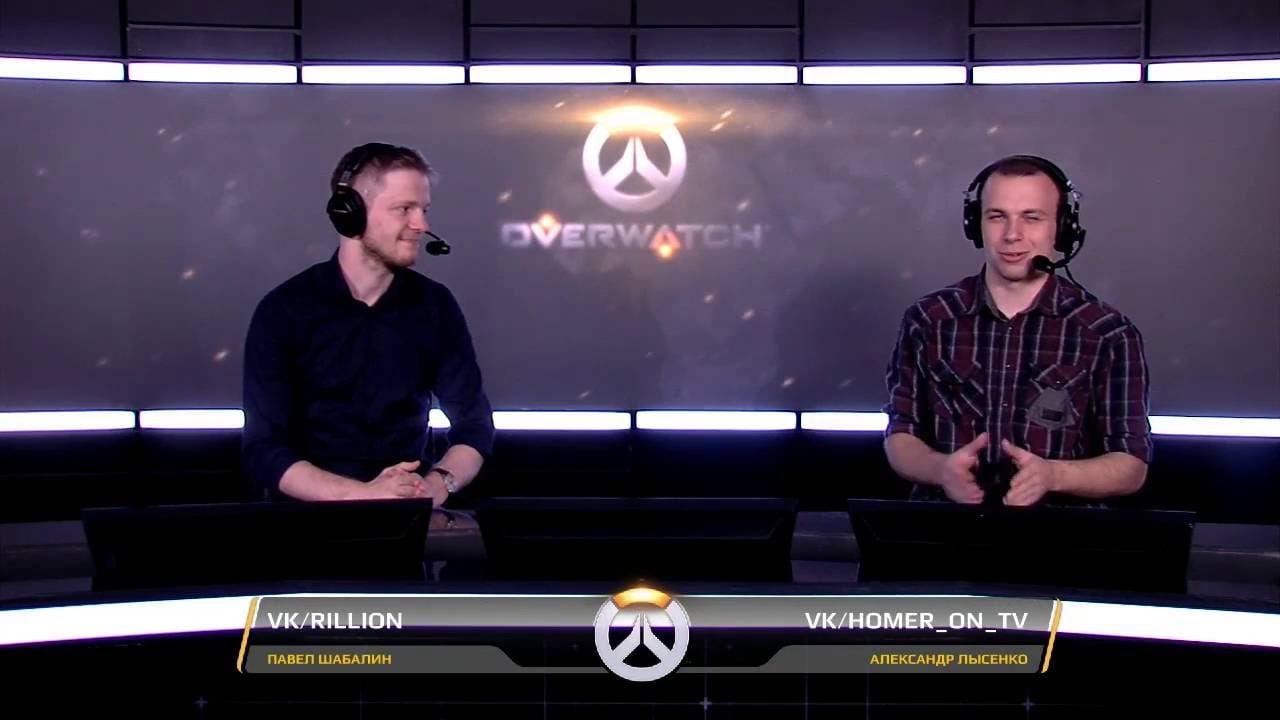 Casting changes have been a common occurrence throughout the last few months for the Overwatch League, but none of them were as sudden as the apparent decision by Blizzard Entertainment to cut the Russian coverage for the league’s 2020 season.

The broadcast talent on the Russian commentary desk were reportedly given little to no notice of the decision until a week before season three began.

All of this information comes from senior commentator Pavel “Rillion” Shabalin’s VK account, where he revealed the Russian stream for the 2020 Overwatch League season wasn’t happening. Blizzard wasn’t happy with the deals on the table and decided to focus on its main markets, according to Rillion.

“I can’t reveal the details, but I found two of the best localization offers for Blizzard,” Rillion said. “One of the studios offered me free studio rent, salaries for directors, managers, make-up artists, and sound for 50K to 100k per day to make a whole year of content, with the condition of paying salaries at least to commentators. But Blizzard did not like this option. Now there are only those regions where the rights were sold to TV. Apparently the reason is money, esports business.”

Despite Rillion and his team’s best efforts to provide Blizzard with a solid deal to make Russian content, the company decided to focus on the English, Chinese, French, and Korean streams. This decision was made while Rillion was still under the impression that he would be working for Blizzard this upcoming season as he spent four months on break to prepare for season three.

All of the Russian commentators were notified of Blizzard’s choice to cut the Russian stream a week before matches began on Feb. 8. The team was told to wait for an official statement from Blizzard, but that statement never ended up happening, according to Rillion.

“Commentators learned about the lack of broadcast only a week before the start of the season, which cost us 4 months of waiting without work,” Rillion said. “We were asked to wait for the official announcement, but as you can see, the announcement did not happen, we were simply forgotten.”

For freelance workers like Rillion and most of the Russian broadcast team, losing four months of time that could have been spent trying to find more work can be debilitating, especially when the cut came seemingly out of nowhere. And while he can’t reveal the full details, Rillion did have some parting words.

“At the end of this long and interesting journey, I would like to say thank you,” Rillion said. “Thank you to the team that did last season, the viewers on overwatchleague_ru and on my personal channel. Among all the disciplines where I worked, this community was the most friendly and welcoming. Thank you again and maybe I’ll see you again sometime.”

It is unknown if the reasoning behind Blizzard’s decision will be made clear, but Rillion and others speculate that it was due to a lack of viewership in the region and the league’s switch to YouTube.