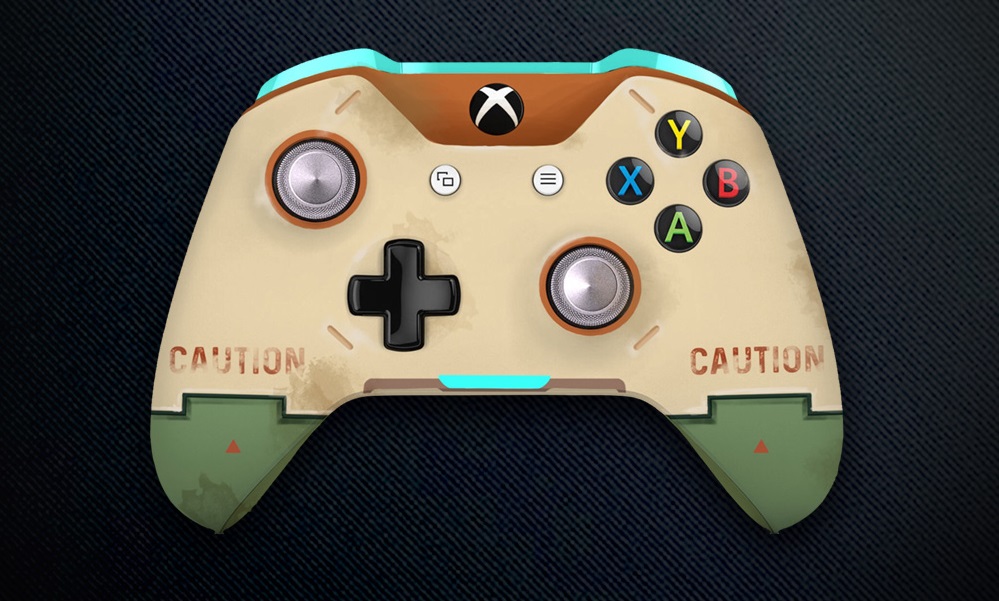 Each of Blizzard’s 24 heroes has its own controller on both PlayStation 4 and Xbox One. And there’s only one of each controller, as each is handmade by European street artists. But that doesn’t mean you won’t be able to get your hands on one. You will—but only if you’re incredibly lucky.

Overwatch fans will have the chance to win the Artitude controllers through different contests and giveaways across Europe. Blizzard will release information about these contests on its official channels “in the coming days and through the year,” Blizzard said in a blog post.

So, if you’re not in Europe, you’re out of luck. Here’s to hoping that Blizzard brings equally cool Overwatch controllers worldwide.