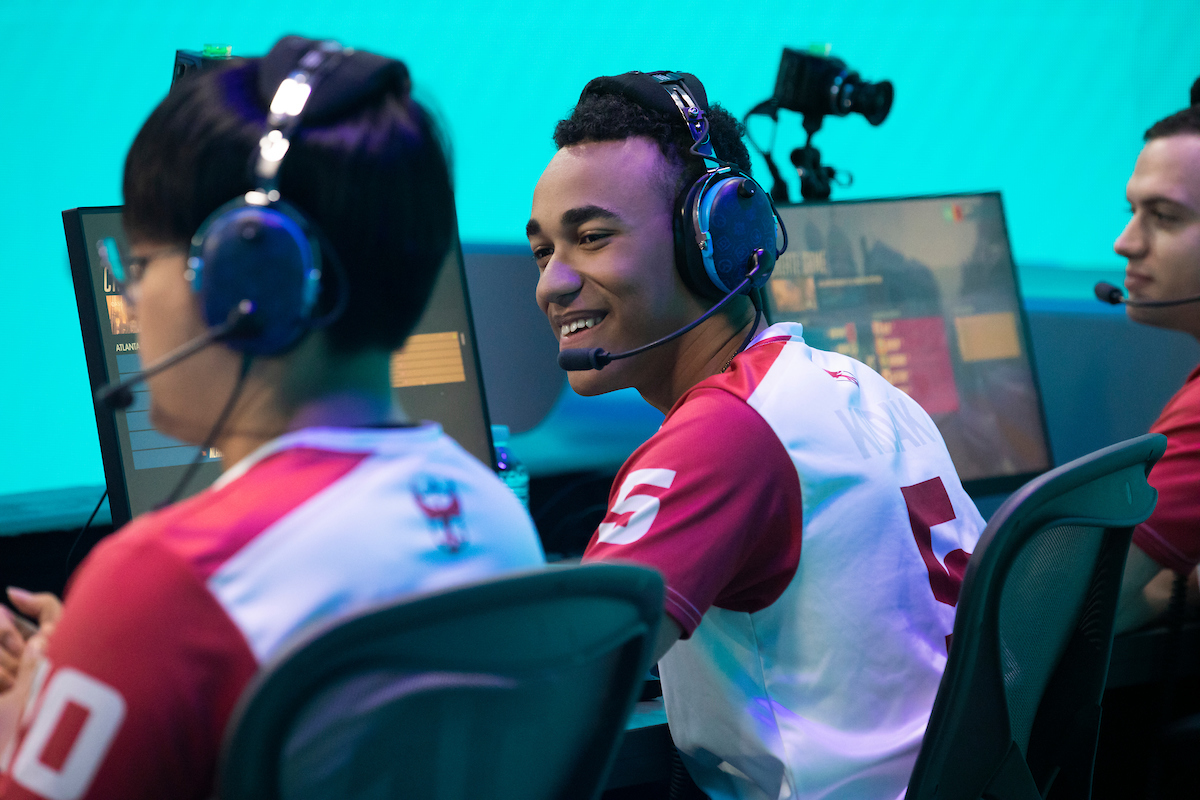 The Atlanta Reign’s full 2020 Overwatch League roster will include one new support and a familiar face. In a dramatic, Avengers-style trailer, the team revealed today that Anthony “Fire” King will be added to the Reign’s support line. Atlanta will also bring back flex support Steven “Kodak” Rosenberger, who’s spent the past six months on ATL Academy in Overwatch Contenders.

Kodak also spent time at the 2019 Contenders Gauntlet as a part of ATL Academy, which came in second after losing to Element Mystic. Kodak played flex support for the Atlanta Reign at the start of the 2019 Overwatch League season. He eventually transitioned to a two-way contract to play on ATL Academy when Dusttin “Dogman” Bowerman took over flex support duties for the Reign. Kodak found success in ATL Academy, who won their season of Contenders in North America East.

These support additions were announced as a part of the Reign’s full roster reveal, which included a trailer modeled after Avengers: Endgame. Atlanta is one of the few teams entering the 2020 Overwatch League season with a full 12-player roster.

The third season of the Overwatch League begins on Feb. 8 with games in Dallas and New York, but the Atlanta Reign have a bit more time to practice. Their season begins Feb. 29 in Houston.