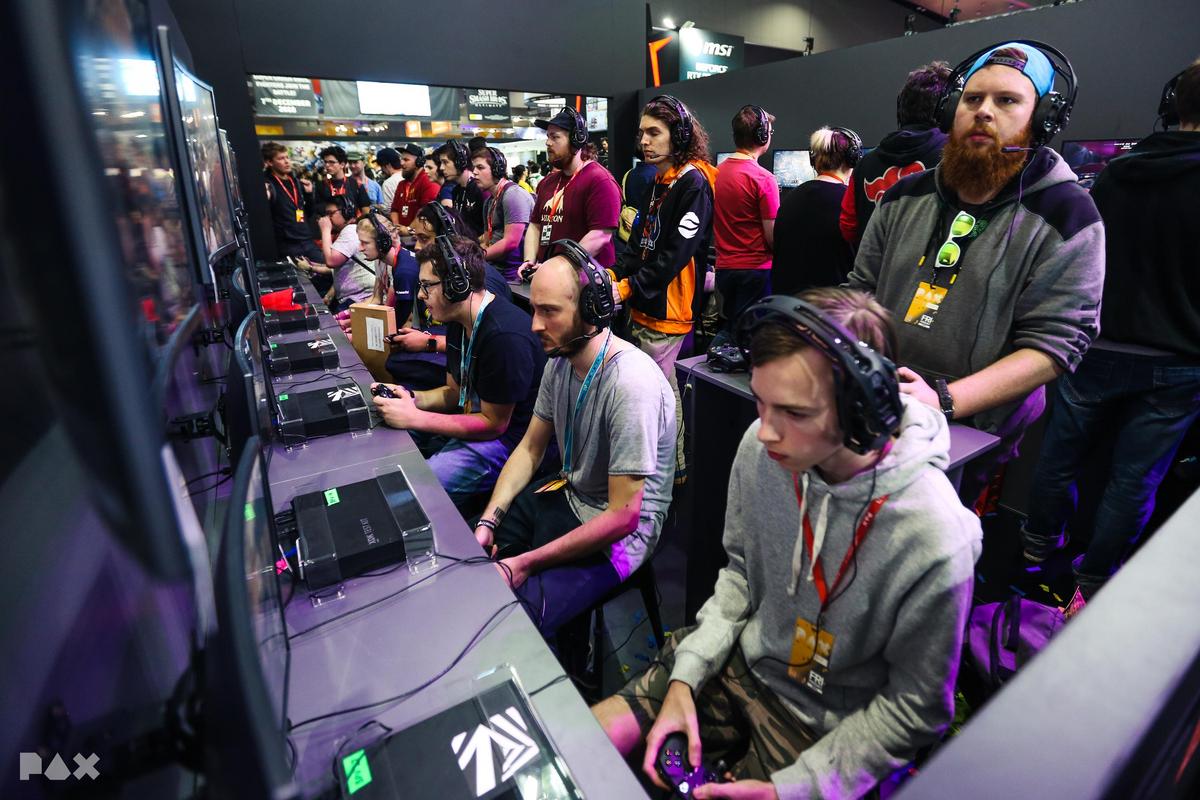 Photo by Dabe via PAX Australia

Students from more than 40 universities and TAFEs around Australia participated in five weeks of online qualifiers across three gaming titles—League of Legends, Overwatch and Counter-Strike: Global Offensive to play on stage. The top teams will be flown to Melbourne to take part in the UEL in front of a live audience.

The UEL finals have drawn more than 16,000 viewers on Twitch and are expected to grow again this year, further showing the rise in demand of esports in Australia. Hive Gaming aims to push Australia’s esports scene to new heights, as well as create a structure in which students can study and pursue a career in esports simultaneously.

In America, the structures that link school sports and with their professional leagues are already well implemented. Australian sport, however, has no traditional link between university or college and its professional sporting teams. But companies like Hive hope to change that.