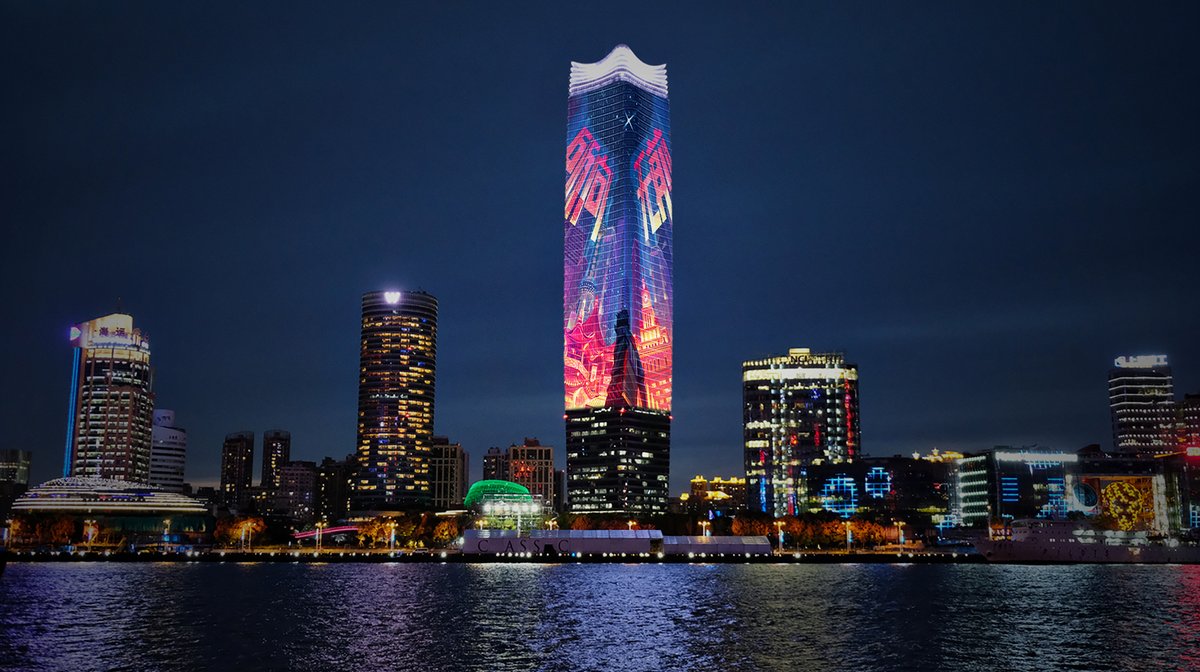 The 2020 League of Legends World Championship, hosted in Shanghai, China from Sept. 25 to Oct. 31, ranked as the city’s second-most “impactful” sports event of the year, according to a recent report by The Shanghai Sports Bureau.

Other esports events hosted in the city, including Esports Shanghai Masters (Overwatch), the Peacekeeper Elite Championship (PUBG), and the LPL Spring Split (League of Legends), also ranked in the top 10 most impactful sports events of the year in Shanghai.

The metric determining the “impact index” of the city’s sports events was based on “professional level” and contribution to the economy, according to The Esports Observer.

These figures are almost certainly connected to the coronavirus pandemic, which swept through China in 2020, leading to governing bodies postponing or canceling traditional sports events.

Shanghai ATP Masters 1000 (tennis) and the F1 Chinese Grand Prix (Formula One racing), which ranked in the top three most impactful sports events of 2019, were both canceled in 2020.

Worlds 2020 was held exclusively in Shanghai to reduce travel throughout the tournament. Riot Games, the organizers of the event, used a bubble system similar to the 2020 NBA playoffs to limit outsiders and prevent the spread of the coronavirus.

The finals between DAMWON Gaming and Suning were played in front of 6,000 spectators in the Pudong Football Stadium on Oct. 31, however. DAMWON won the series 3-1.

Worlds 2021 is expected to take place in Shenzhen, China later this year. “It’s only fitting that we return to China, home to our biggest league and tens of millions of longtime fans, to produce the world’s highest-calibre esports event in one of China’s most innovative cities,” Riot head of esports John Needham said in January.