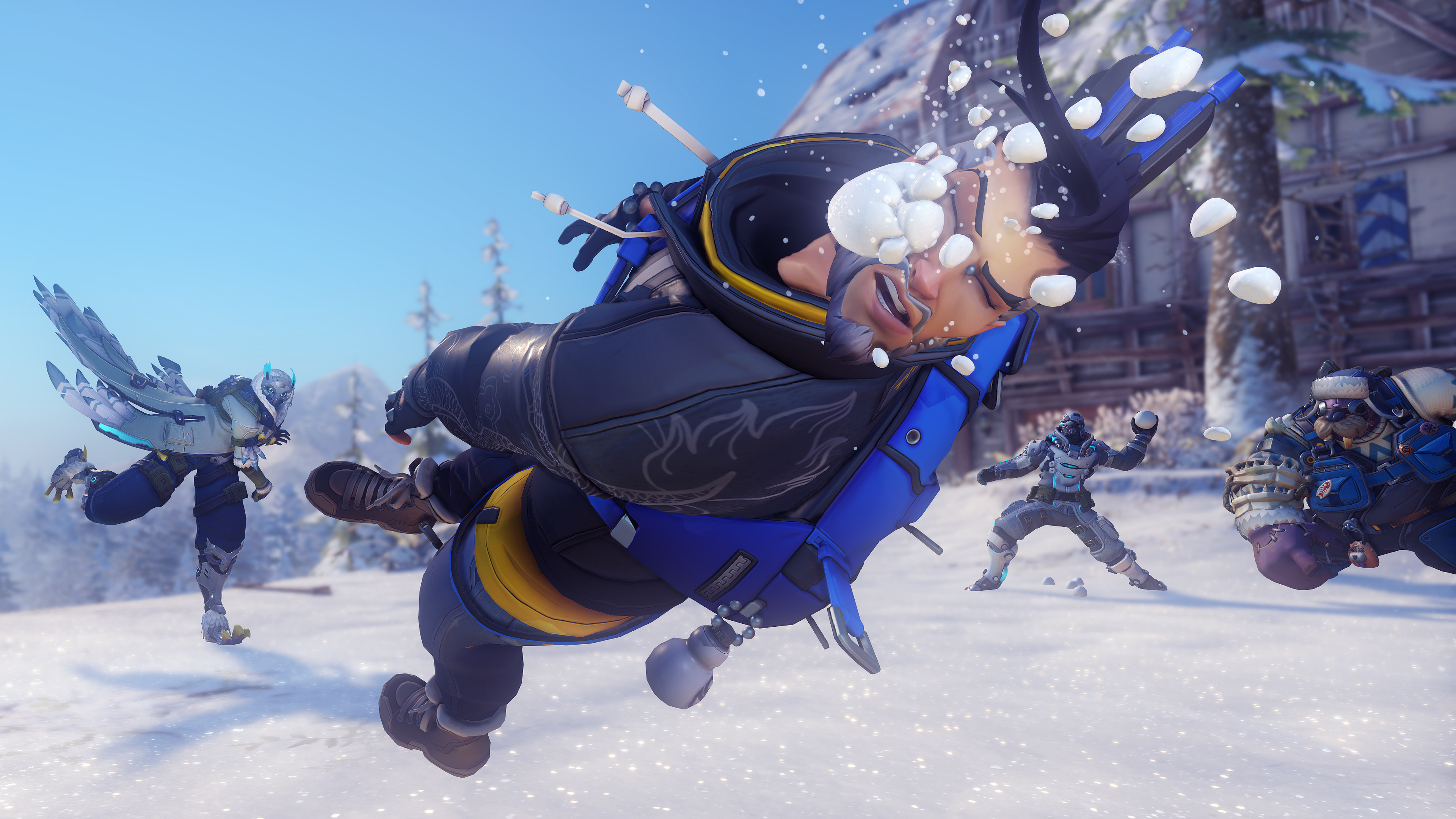 Winter isn’t coming. It’s already here for much of the United States. But even if it’s not freezing in your region, you can still celebrate the holiday season in Overwatch. Here’s how: switch all your heroes to their winter and holiday skins. Each year, Blizzard plans its Winter Wonderland event, a way to celebrate the holiday season with Overwatch’s players. It’s been ongoing for a few years now, so there are a lot of winter- and holiday-themed Overwatch skins to choose from—maybe too many to choose from. But that’s why we’re here. Don’t stress about which to enable. It’s the holiday season, after all.

All of Overwatch’s legendary winter skins are top-notch, with Snow Owl Ana taking our top slot. The classic winter skin is all in the details: feathers on the coat, the owl-eyed mask, and talons on the feet. Rounding out the end of the list is one of Overwatch’s winter reskins, Shiver Reaper. There’s nothing especially wrong with the winter goth look, but it just doesn’t hold up to Overwatch’s standards.

Here’s our ranking of Overwatch’s holiday- and winter-themed skins, from best to worst.