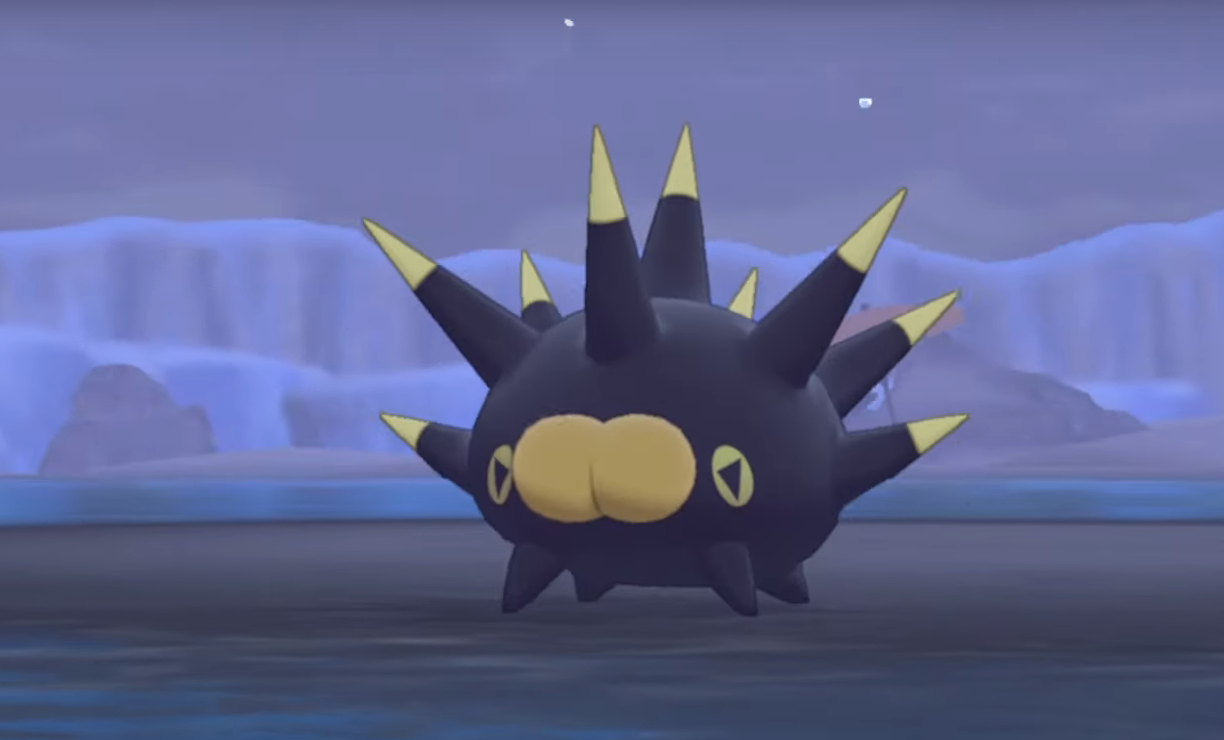 Pincurchin is a weird little Electric-type Pokémon that looks like a Pyukumuku ate something it shouldn’t have—but the two actually have no relation whatsoever. And that’s a good thing, considering Pincurchin can actually hit back with attacking moves rather than just countering.

If you want to add the shocking little Pokémon to your team in Sword and Shield, all you need to do is beat Melony in a gym battle and then head to Route 9 right outside of Circhester.

Among all of the Water and Ice-types, you’ll be able to encounter Pincurchin by running through the grass right as you enter the area. There’s only a five-percent chance that you’ll run into it, but at least that’s higher than some of the other Pokémon that Sword and Shield like to hide.

It also won’t be very easy to train a Pincurchin up this late in the game since it isn’t exactly an offensive powerhouse and being found somewhere between level 38 and 42 isn’t going to be doing it any favors. You can get around this by using some EXP Candy to level it up and avoid the slog of grinding another Pokémon.

Your main reason for using Pincurchin over some of the other Pokémon that are available to you would be its balanced stats and the fact you probably like the design.

As always, you can also find the Electric-type in Max Raid Battles while exploring the Wild Area. So if you aren’t looking to add it to your team and just want it for your Pokédex, that’s probably the most fun you’ll have while trying to catch it.