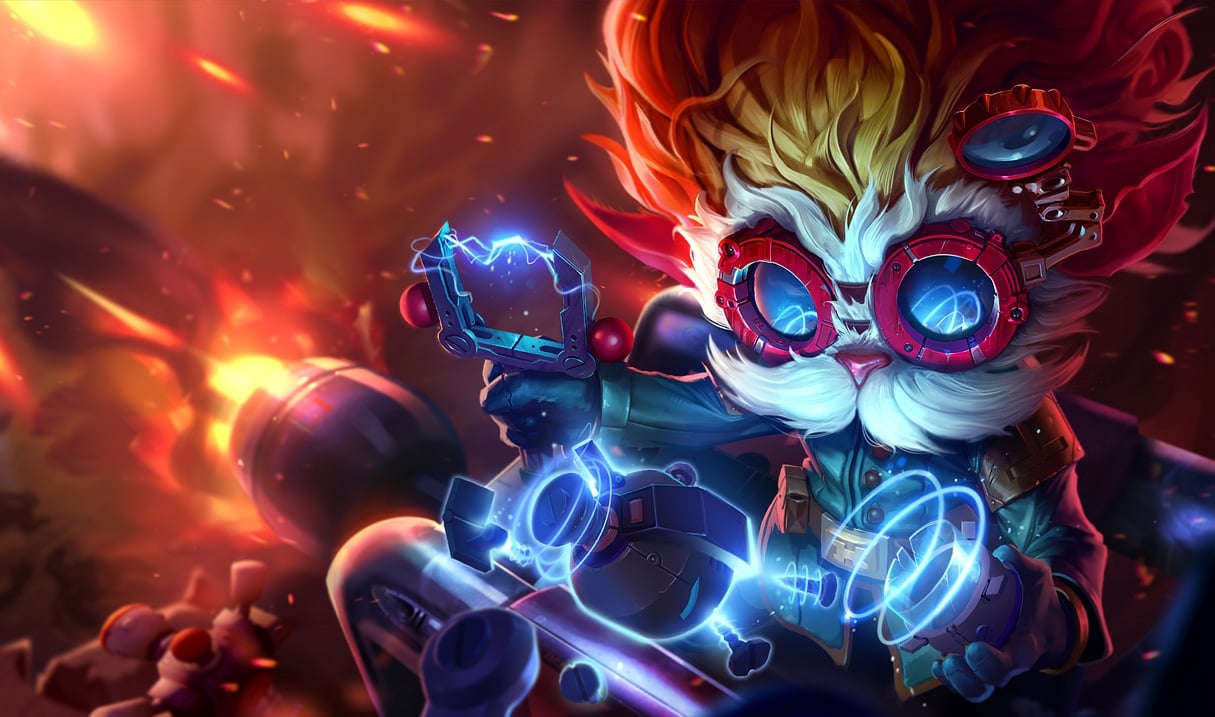 Riot has finally released their newest spotlight video for the rework of Warwick, one of their longest running champions and most requested rework champions after the Poppy rework was completed.

His abilities are as follows:

Passive: Eternal Thirst
Warwick’s basic attacks deal bonus magic damage. If Warwick is below half health, the bonus damage heals him for the same amount.

Q: Jaws of the Beast
Warwick lunges forward and bites his target, healing for some of the damage dealt. Holding down the key locks onto the target, causing Warwick to leap behind them.

W (Passive): Blood Hunt
Enemy champions with less than half health leave behind a global blood trail leading to them and are Blood Hunted. Warwick has increased attack speed against Blood Hunted targets and massively increased out-of-combat movement speed when moving toward them. These bonuses are tripled against enemies with very low health.

W (Active):
Briefly reveal blood trails leading to all champions in a large radius, even if they have full health. The nearest champion is then Blood Hunted. Blood Hunt’s active has a long cooldown, but cools down twice as fast while no enemies are being hunted.

E: Primal Howl
Warwick takes reduced damage for a short duration. At the end of the duration—or if activated again—Warwick howls, causing nearby enemies to flee in fear.

R: Infinite Duress
Warwick leaps in a direction and suppresses the first champion he collides with, dealing damage and applying on-hit effects throughout the duration. The leap’s distance increases based on Warwick’s movement speed, and he heals for all damage he deals during Infinite Duress. Warwick is immune to crowd control effects during the leap.