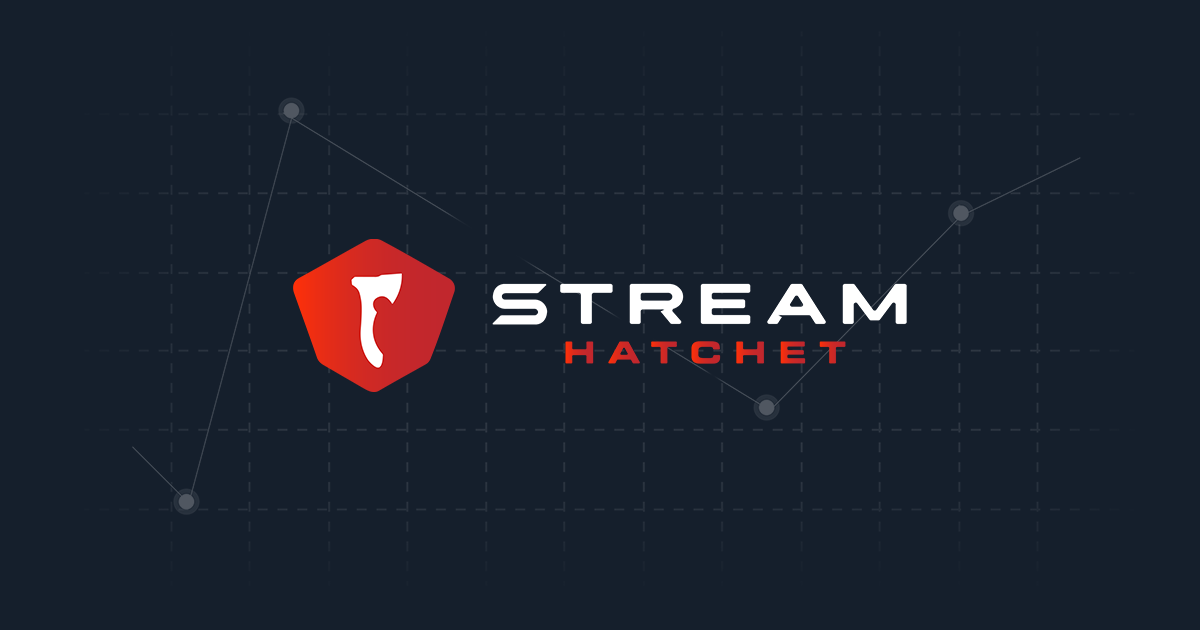 This article is proudly sponsored by Stream Hatchet.

Twitch has almost always been a platform associated with gaming. But over the last several years, that perception has changed as non-gaming categories continue to grow year-over-year.

Throughout 2020 specifically, non-gaming content on Twitch surged as people spent more time watching livestreams instead of going outside throughout the COVID-19 pandemic. Since global lockdowns started being implemented, non-gaming content has peaked at just under 100 million hours watched, according to streaming analytics platform Stream Hatchet.

This growth was supplemented by livestream content consumption growing overall at a rapid pace during the pandemic, with Twitch, Facebook Gaming, and YouTube all reaching new milestones. Twitch showed the most growth, hitting a peak of 6.3 billion hours watched in Q1 2021—a 16.5-percent increase compared to Q4 2020.

Those impressive numbers have dipped throughout Q2, but non-gaming streaming like live music, traditional sports tie-ins, and more have laid the groundwork for the continued success of content beyond gaming on Twitch.

Throughout the last 24 months, several key moments have led to this increase in non-gaming content finding an audience on Twitch specifically.

You can learn more about all of the latest streaming trends, stats, and data by visiting Stream Hatchet’s official website.