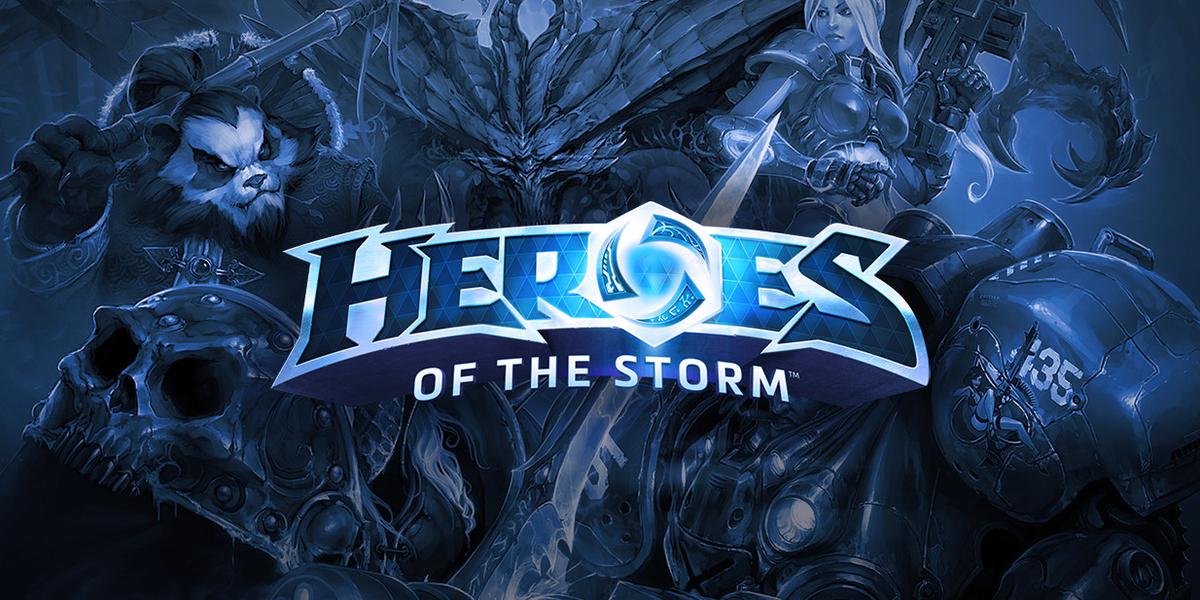 Introduction: The West has been plagued with a Bo3 format all the way up to 2014 LCS playoffs. Yes that means Semi-Finals were being decided with a maximum of 3 games! Disgusting, right? As someone from a Baseball and Basketball background were 7-Game playoff series are the norm I could not fathom how this Bo3 format lasted so long into the MODERN ERA of League, Season 1+2 are forgivable but Season 3 onward? Come on now that’s a joke.

Rankings: I’ve ranked these series on a couple different things. Obviously since its a Western list a Western team (NA/EU) would have had to take part in it. Significance (EX: Semi Finals) of the series and Era of the series (EX: Season 1, Season 2, etc)

Okay to be honest there were a lot of matches I could have put up for the number 5 spot. I wasn’t really sure which one to put so I ended up with this one since it carried more weight being a Finals match were some of the other ones I were looking at weren’t even a Semi Finals match. After TSM had fallen short vs M5 earlier in the year it was up to Dignitas to give M5 the apple pie. Unfortunate for DIG, M5 were not fans of apple pie as they thrashed Dignitas within 30 minutes in both Games 1+2. DIG would fail to pick up a game vs the Russians as M5 claimed the IEM World Championship. Even though his team lost Voyboy had an impressive tournament and picked up the MVP award for himself. If this were a Bo5 this probably would have been a 3-0 or 3-1 for M5 so not much would have changed still always nice to see more play. 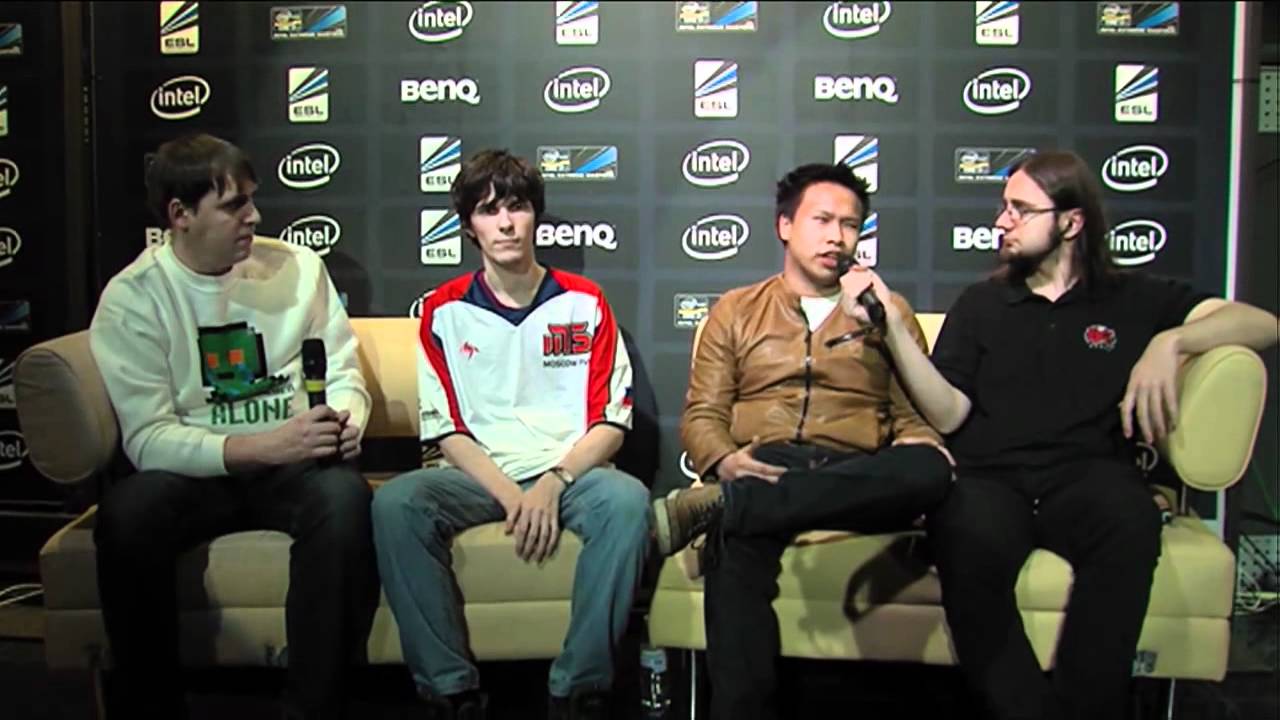 The premier NA vs EU match up. The finals that was meant to be that came a little to early. The team that will dominate Europe vs the team that will dominate NA. Both M5 & TSM came into this finals undefeated  both in the group stage and in their Semi-finals match . The name of the game for these teams was aggression these teams were stomping their opponents throughout the tournament so how would they match up against each other.  Aggressive players like Reginald and Diamondprox would be pit up against each other. Moscow Five would take the first map in 35 minutes winning 22-9 in kills. TSM would answer back with a map of their own with a 29 minute victory and a score of 19-3 in kills. M5 then clutches it out with a 26 minute win with a 14-2 scoreboard. I can not stress this enough this series SHOULD HAVE GONE TO GAME 5. Ohh man what a series this could have been M5 & TSM trading blows like titans  smashing each other in every other game.  After this TSM and M5 would not face off in other playoff match in 2012. Both these teams stayed in their respective regions and would dominate the circuit to come. M5 would man-handle Europe and new look TSM with Dyrus would dominate North America.

These next two are so hard to rank and I believe they are interchangeable depending on how you look at it. M5 the Kings of Season 2, the favorites to win the Season 2 Crown vs a seemingly snow-white underdog TPA. M5 with Alex Ich’s unconventional picks made quick work of Invictus Gaming in the Quarter Finals. TPA had its hands full with MaKNooN’s Najin Sword but they ended up shocking the world and sweeping the series 2-0 along with Toyz’s immortal performance. It looked like David vs Goliath. We got a hell of a series even though it was a Bo3 (just imagine how much better it could have been if it was Bo5!). M5 would smash game 1 with 31 minute victory and a 23-7 scoreline. TPA would then answer back with a 28 minute win featuring a 16-4 scoreboard and Stanley’s Nidalee. In game 3 Stanley would get Nidalee again and TPA would finish the series in 44 minutes in an actually pretty close game throughout. What a great series this was and what an even greater series this could have been with it most likely going to a game 5. M5/Gambit fans still wonder why Nidalee was never banned in that series as he came up huge with Nidalee in games 2 & 3.

Let me get this straight out there I picked CLG.EU vs AF over M5 vs TPA because CLG and AF played an epic 5 game series for the OGN finals just before Season 2 Worlds. Like I said these two series are interchangeable based on what you value more I suppose. I believe that all 4 semi-finalists could have won the Season 2 Summoner’s Cup so the story of M5 being the Kings of Season 2 and the deserving champions doesn’t do it all for me. Now this series right here has some back story. Let’s rewind a little bit CLG.EU vs Azubu Frost OGN Finals Summer 2012. CLG takes the first two matches and it looks like they will breeze through the finals and win a Korean tournament. But no Azubu Frost starts to claw back, taking Game 3,… and Game 4… forcing a Blind Pick Game 5 were CLG.EU loses and Azubu Frost completes the reverse sweep. Now imagine if that series was a Bo3 that reverse sweep NEVER HAPPENS this is why we have Bo5 it shows who the better team is over more of a sample size. Now this sets the stage for the Semis at Worlds. Azubu Frost dismantled TSM in the Quarter Finals and CLG.EU… played a ‘forever’ series vs Team WE and took it (legends say that series is still being played to this day). Now CLG.EU could have their revenge onto Frost and take the Season 2 title for themselves. CLG.EU would again take the lead in the series winning in 35 minutes and 14-5 in kills. Azubu Frost would then get their shit together and shutout CLG 13-0 in a 30 minute win. Game 3 would feature Wickd’s Riven vs Shy’s Singed in the game 3 classic Azubu Frost would out-last CLG.EU in 40 minutes and would complete yet again another reverse sweep of the European squad. Now just imagine if this went to all 5 games and they did a full reverse sweep again or in another universe that it is Bo5 and CLG.EU overcame the Koreans for the best revenge, served cold and going on to face TPA in the Finals. 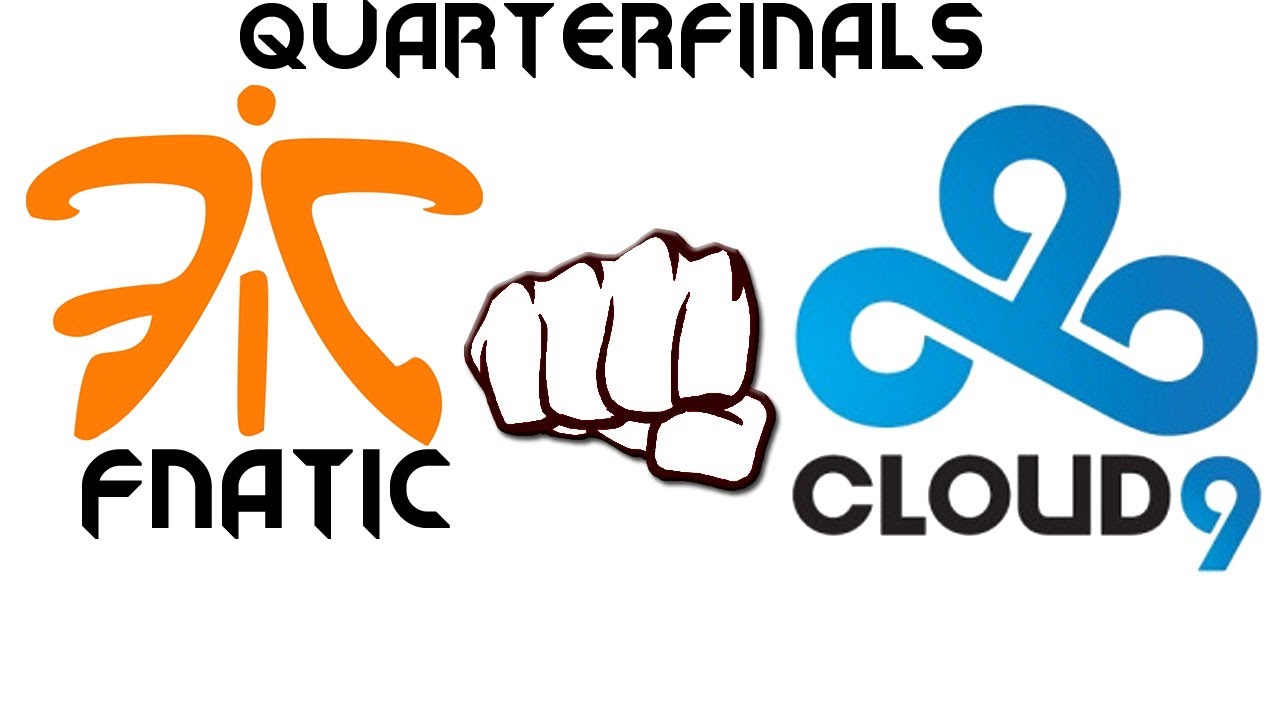 This series right fucking here THIS SERIES. This was it the pinnacle of NA vs EU rivalry even more so than TSM vs M5 as we saw earlier. This series showed both of these teams at their peaks of Season 3 two power houses clashing and biding for a spot into the Semi Finals. Fnatic would finish game 1 in 33 minutes winning 20-9 in kills with a dynamic combo of Kassadin/Lissandra. Cloud9 would spark some NA hope with Hai’s solo kill over Xpeke with a 39 minute victory over FNC to force a deciding game 3. Kassadin would again sneak through Picks/Bans for Xpeke. Cloud9 would have perhaps one of the most infamous starts to a competitive game as Sneaky and Lemonation would get caught at level one and FNC would collect 2 quick kills around 1:30 into the game. That level one pretty much sealed the deal for FNC as they would go on to destroy Cloud9 26-2 in a 27 minute rampage. As for Cloud9 they would lose their biggest match at the time of their young careers. But as for C9 vs FNC it would not end there as this Quarter Finals match would birth a new ‘high class’ rivalry between these two teams. They would meet later at Battle of the Atlantic. I chose this as the number 1 because it was an action packed series that I would have loved to have gone to all 5 plus it also created one of the best rivalries in the game to date as they recently met at the Season 5 World Championship in the group stage where they split 1-1.