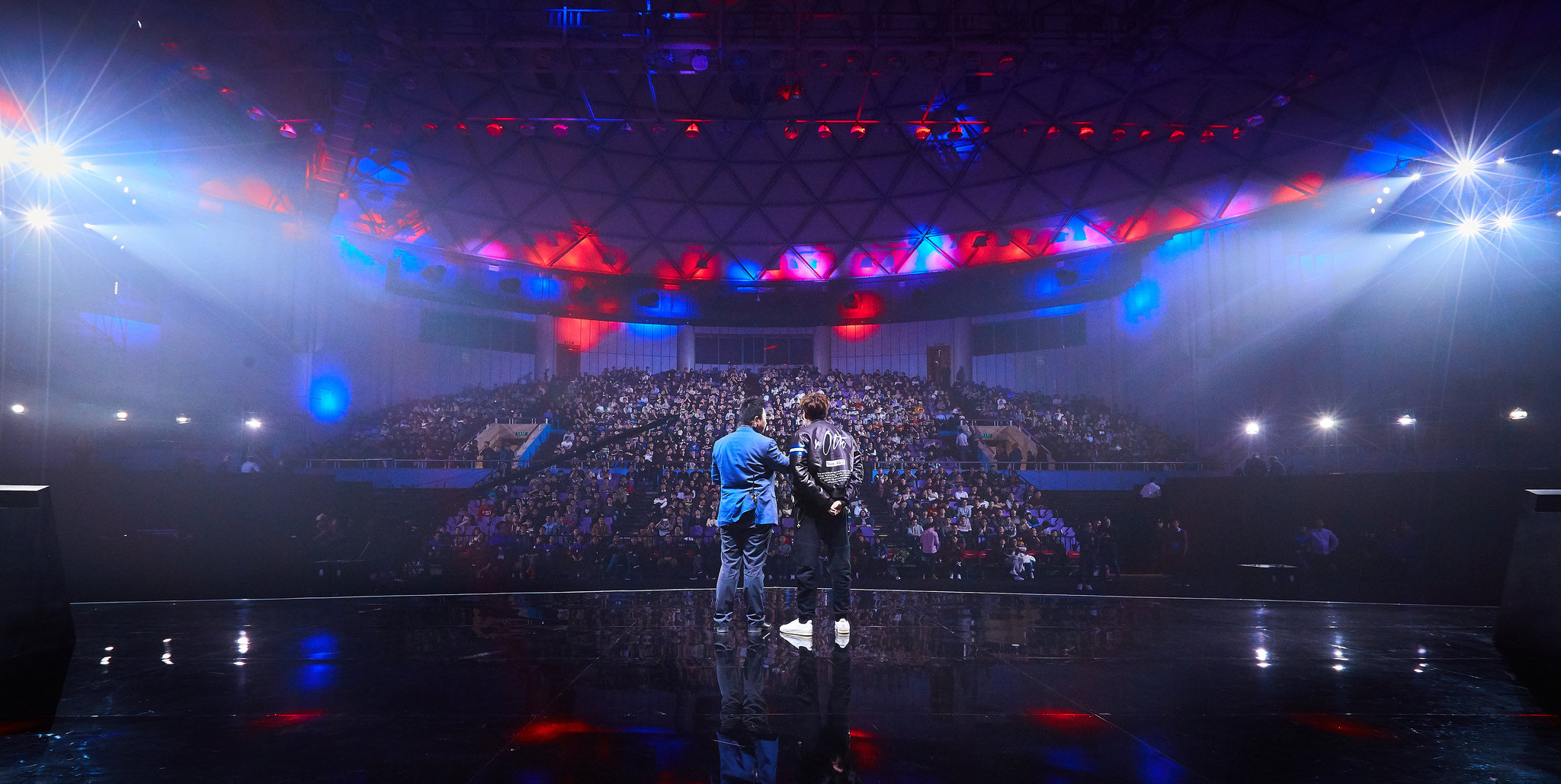 Starladder Season 3 has concluded. This past weekend’s LAN finals saw Team Liquid win their first significant offline event since Epicenter in 2016, early exits by Digital Chaos and OG, and a long awaited glimmer of hope for the Chinese scene: VG.J.

Team Liquid: Is it Enough?

Until now, Liquid hasn’t done much of anything.

Going into this tournament, Team Liquid had one offline title to their name. There goes one expectation; Team Liquid being a regular at the highlight tournaments of late 2016 and early 2017, one able to go toe to toe with the best of the best within the Dota scene. Getting to any of these events has been a challenge that Liquid hasn’t been able to rise to successfully. The list of missed opportunities is too long. Third in the Summit 6 EU qualifiers, third in the DotaPit 5 EU qualifiers, third in the Boston Major EU qualifiers, and top-eight in the ESL One Genting EU qualifiers. While some may wave off results in October and November as a new team adjusting, I’d disagree. I’d at least say that Liquid is one of the slowest teams in the west to get going in the past two years. That’s being generous, frankly, because that’s assuming that this wasn’t a one-off. Simply put, the team can perform well, it’s only that we haven’t seen significant results until now.

One more thing, about that one offline title; that achievement was DreamLeague Season 6. It was a primarily online tournament, with an offline top-four. Even then, Liquid’s performance was mediocre at best, disappointing at worst. In a tournament that saw two teams withdraw, Liquid finished fourth in the online portion of the tournament, just enough to secure a playoff spot. While an offline win is still a win, it’s not nearly as significant when the team that was supposed to be fighting the giants of the scene is only beating local talent, such as Imperial (now Cloud9), a defanged Alliance, and Escape Gaming.

Will Valve invite Team Liquid to the Kiev Major? Probably. The real question is whether they’ll deliver in Ukraine.

There are some that say that the Chinese scene is a shadow of what it once was, a region which at any point in the year fielded four or five teams that could win premier international events on any given weekend. Now, they say, it’s a region with a streaming addiction, a shell of what it once was, where one team actually performs at any given international tournament.

When a deep playoff performance from one team at any tournament becomes a surprise, it’s a sign that the region is in trouble.

Perhaps VG.J is one of those teams that got hot at the right time, as many teams do before the Valve sponsored events, or perhaps they’re here to stay. I’m leaning more towards the latter, based off of their performance at this event, where they beat two of the three best teams in the world, DC and OG, in a best-of-three series. Such a feat isn’t impossible, but it can’t be waved off in the slightest.

Now comes the hard part for VG.J. While I’d say it’s foolish to say that people would sleep on a team with Chinese legends Xu “fy” Linsen and Bai “rOtk” Fan, more eyes than ever will be on them. There will be more teams watching them, and they’re looking to beat China’s best team.

While VG.J and TNC would surprise with a productive performance, DC and OG would not share the same fate. While one team actually made it to the semifinals, the other would bomb out on a 0-4 run. While an unsuccessful run at this tournament likely won’t hurt their invite chances for Kiev, it’s still disappointing to see two of the world’s best teams fail to meet the levels of excellence we’ve seen from them earlier in the year. Specifically for OG, it’s far from the end of the world, but once again, they still were the favorites going into the tournament.

Digital Chaos fared far worse than OG did, failing to win a single game in Shanghai this weekend. If one problem troubles DC, it’s inconsistency. DC hit the ground running in 2017 by winning their first ever LAN event at ESL One Genting, but had a quick exit at DotaPit Season 5, a mere two weeks later. In the first week of February, Digital Chaos would qualify for the LAN finals of Starladder, only to falter as they did this weekend.

The team has a solid core, a solid support duo and strong leadership from captain Rasmus “MiSeRy” Filipsen; all DC has to do is work out their issues and prepare for Kiev.