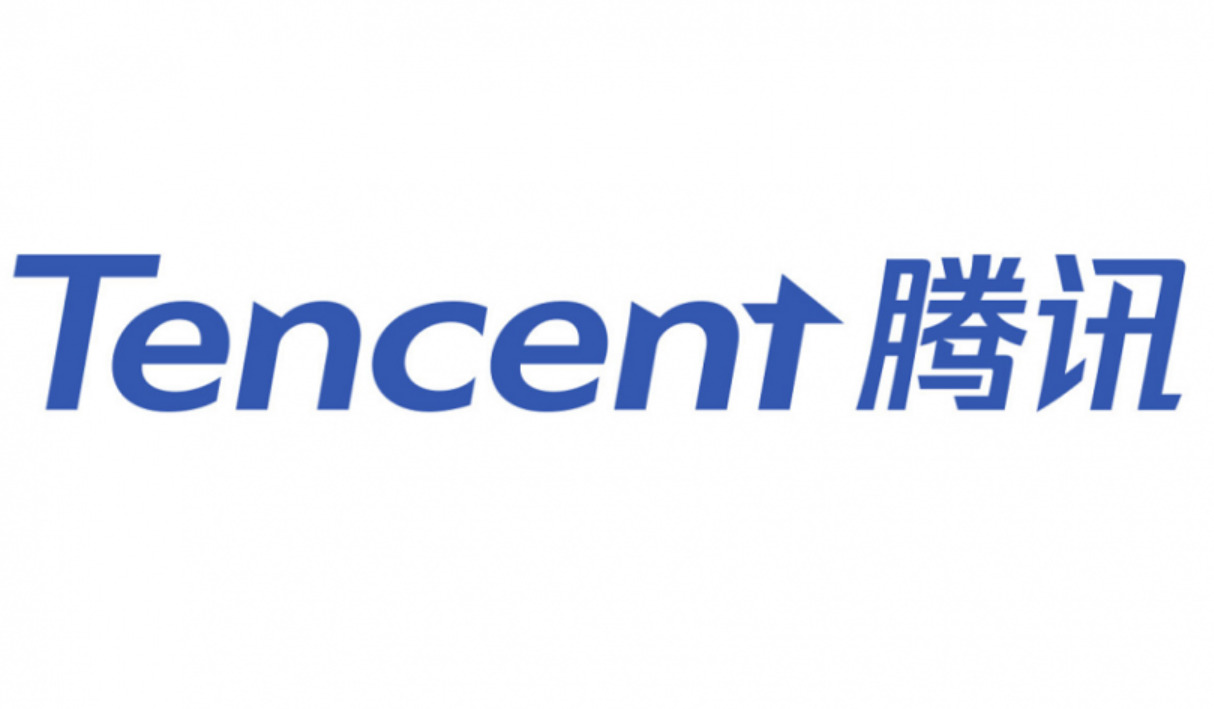 This merger would create a platform worth upwards of $10 billion with more than 300 million user across all active regions.

Tencent already owns roughly 37 percent of Huya and 38 percent of DouYu, with majority voting power in each company. The media giant purchased a $262 million stake in Huya earlier this year to become a massive presence in the rapidly growing streaming market in China.

This deal has reportedly been in the works for months as the massive Chinese holding company has pushed both sides towards the merger.

Huya is the number one online gaming platform in China, while DouYu is just behind it. Combined, both companies control more than 80 percent of the Chinese market for online game streaming.

According to a press release, this stock-for-stock merger would have Huya (or subsidiaries of the company) obtain the remaining outstanding share of DouYu. But the letter received and shared by DouYu was not a binding agreement, only a formal proposal.

Source for both Bloomberg and the South China Morning Post have said that, despite merging, both companies would keep their individual brands and platforms while operating in close connection with Tencent’s own esports platform eGame.

This would be a big win for Tencent following the United States blocking transactions related to WeChat alongside TikTok in an effort to get owner ByteDance to sell the social media app to an American operated company. The massive company lost more than $66 billion dollars in just two days following the announcement of the executive order.