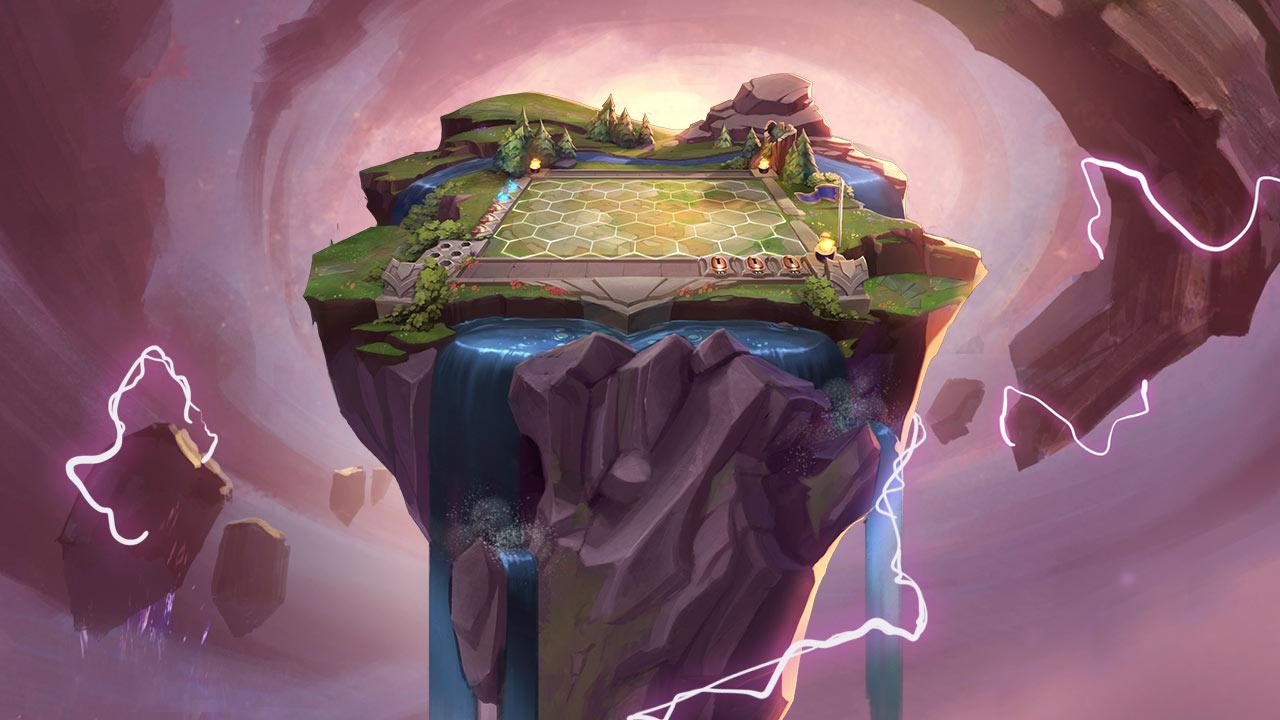 League of Legends’ autobattler game, Teamfight Tactics, is close to a test release, according to Riot Games employees.

Riot answered a series of questions about the game that fans sent last week, and the most recurring one was about Teamfight Tactics’ release date. We know that its full release is expected alongside Patch 9.13 on June 25, but a beta version is coming for those who have access to League’s Public Beta Environment.

Teamfight Tactics is set to release on the PBE on June 18. Anyone who has access to the beta client can join this game mode through League’s client. It’ll be featured as a new mode inside it despite being a very different game than League.

This new League autobattler will join a rather interesting scenario where the other two games of the same genre are on the rise and in their early days of testing as well. Auto Chess is only available on mobile platforms and is set to release in the Epic Games Store for PC soon, while Dota Underlords is in closed beta with an expected open beta release later this week. All three titles will be competing for players’ attention at the same stage of development.

League fans will probably prefer to give Teamfight Tactics a shot, though. The game will feature about 50 League champions at the launch, such as Yasuo, Mordekaiser, and Pyke.

Eligible players can sign up to have access to the PBE and play Teamfight Tactics a week earlier than others.