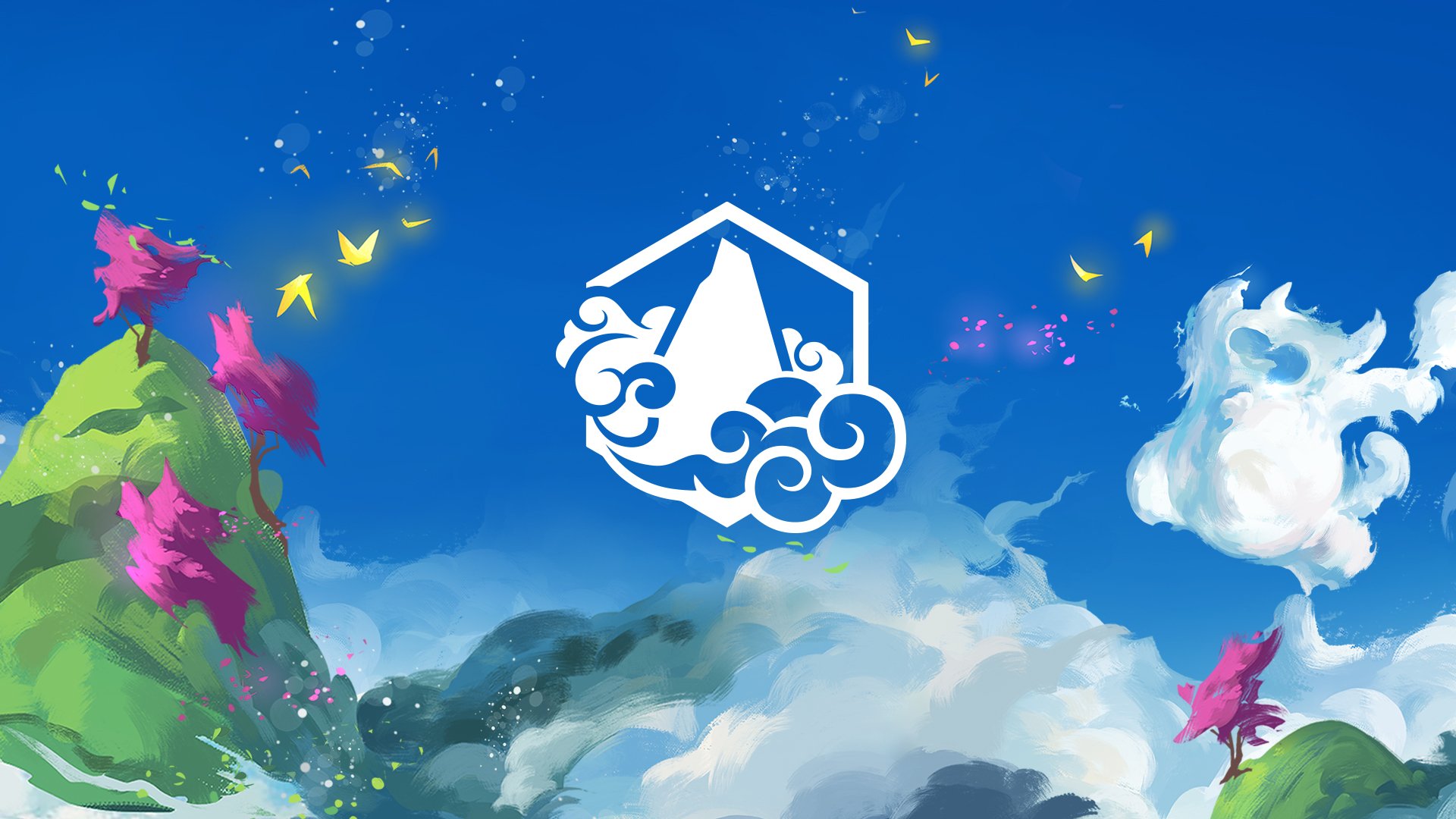 The second of the three-day Teamfight Tactics Oceanic Regional Qualifiers hosted by Team ORDER featuring 24 of the best players is underway.

This is the first in a series of two regional qualifiers and runs from Feb. 12 to 14. The 16 highest-ranking players will move on to day two of the tournament to compete in the semifinals, while only eight players will advance to the final day of play.

Competitors qualified for the TFT tournament in a number of ways.

Points are awarded for first to eighth-place finishes after each round during all three days and accumulated to determine who advances.

Here are the 24 TFT players who competed in the second NA Fates Qualifier tournament:

Four consecutive scored games were played by all contestants. Each contestant’s rank at the end of play is based on the total sum of their score from all four games.

At the end of the first day of play, just 16 of the original 24 players advanced to day two of this Oceanic TFT Fates Qualifier.

Slade TFT dominated the competition, finishing each of his four games in a top-three spot and winning two of them.

The best 16 players from the first day of play became just eight today after another four rounds of intense TFT action.

The third-placed competitor from the first closed qualifier, Angora, showed a return to that form today, placing in the top three in four consecutive lobbies.

Angora didn’t only show an incredible consistency in today’s performance, but an impressive breadth of knowledge of team compositions and early-game fundamentals. In each of the four games, Angora played a different board, some even being off-meta, to secure a less-contested road to victory.

The regional qualifying event continues tomorrow, where the eight players above will battle it out for their share in a $3,500 prize pool, and the all-important rankings points that will help determine which Oceanic player will represent their region at the TFT World Championship.

The top eight players battled it out over the course of five rounds with the top-four point accumulators after the end of the fifth game earning an invitation to the Fates Oceanic regional finals, as well as their share in the $3,500 AUD prize pool.

Kayle was, not surprisingly, the go-to late-game carry for a lot of the higher placing competitors in this top-eight. A common sentiment among highly-skilled players currently is that too many lobbies are decided by which player high-rolls a Chosen Kayle, making it the biggest storyline for Patch 11.2 and this tournament.

ItchyPenitis found success forcing Kayle compositions in the majority of today’s lobbies, grabbing back-to-back game wins early on. But his last-place finish in the final game forced a surprising three-way tie with Angora and Opal, and as per the tie-breaker rules, the players were split according to their strength of performance on the previous day.

After it was all said and done, Angora snatched first spot after a miraculous finish in game four and five that saw him overcome two poor performances earlier on. ItchyPenitis, Opal and Dawnglade rounded out the top four spots, all earning a direct invite to the regional finals.

Here are the final standings for the second Closed Qualifier.

The next event in the series, the Last Chance Qualifier, will be played over the period of March 6 to 7 and will see another four competitors make it to the regional finals.