Hand explains the importance of keeping the local scene alive in esports. 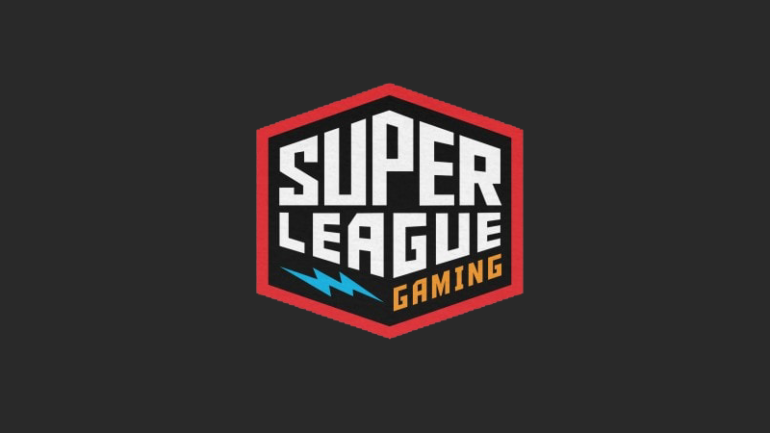 This story is brought to you by The Esports BAR.

As esports continues to expand in professional areas, it is important that people in the community do not stop supporting local and amateur level esport events and players.

Ann Hand is the CEO of Super League Gaming, a company that brings the experience of competitive esports to local communities. She and her team focus on the amateur gamer and trying to help smaller communities grow and cultivate an esports scene.

Hand talked with Dot Esports about the current state of esports, the grassroots aspects of gaming, and her reasoning for joining Esports BAR’s advisory board for its upcoming event.

Super League Gaming is a big proponent for the grassroots and homegrown esports events and trying to cultivate those communities in different cities. How important do you think those local communities and events are to both amateur and professional gamers?

Hand: I think that many of us who had the opportunity to play in competitive systems growing up understood the importance of being part of a local team. The environment heightens competition and encourages social connections with teammates. And that desire to root for your hometown adds to the excitement of competition for fans of professional teams too.

Super League’s structure as a local facilitator of esports taps into city fandom and creates that same engagement and excitement for both players and spectators.

What do you think the importance of exposing people, whether they be players or viewers, to the amateur level esports along with professional play is?

We know that we play a role in providing an aspirational path to the pros, and we also allow amateur players to get their moment in the sun through our SLG TV broadcast. When our players have friends and family come out to cheer them on, it’s no different than if they were on the sidelines of a little league game or soccer match.

Esports is going to continue growing in the coming years and that rapid level of growth is sure to attract a lot of people who know nothing about esports, whether that be businesses, investors, or just new people. Do you think there’s a certain threshold that esports will hit and either decline or sustain? Or is there going to be an opportunity to keep expanding?

For now, I only see it growing. There is a massive audience of competitive gamers out there and there is such a large market that is still getting introduced to amateur esports. There is a ton of field space to not only grow the player space but also grow the audience for both professional and amateur esports.

What was your biggest reason for joining the Advisory Board of ESB? Was there something they do that just pulled you to the position? And what do you think ESB brings to the esports industry?

There are two unique things about Esports BAR’s events. One is the global nature, which in addition to being reflective of the esports audience, allows people to connect across geographies more powerfully. The second is there is an intimacy created through one-on-one networking, which is different than the typical type of summit.

The homegrown aspect of esports is always important in bringing up new talent. How do you see Super League’s strategy evolving in the future to better find and grow those amateur scenes?

We provide new and different layers of competition while shining a spotlight on up-and-coming players. We have already seen professional teams make appearances at events to scout, so we know that Super League is both a great training ground to practice and improve your game, and a valid path to the pros.

What is your favorite aspect of the esports community/industry? And is there one thing you are excited to see out of esports in the future?

I’m excited about the trend toward more positive and inclusive gameplay, about the opportunity to change perceptions about who gamers are, and to see great athletes emerge and develop from lots of different avenues.

What do you think is the biggest appeal of streaming (specifically video game-related) is since it has become such a staple of internet culture? And how do you think the streaming process for events like Overwatch League, Evo, or other big tournaments will evolve in the coming years?

I think the biggest thing will be the opportunity to develop team and player storylines and create more integration with players and fans. Super League does this with SLG TV, which gives us the opportunity to create much more interactive streaming. We’re creating entertainment where everyone can have a voice – fans, players and even spectators – that goes beyond traditional gameplay and shoutcasting.

Hand will be a part of the VIP Arena at Esports BAR Miami from Oct. 2 to 4. You can learn more about the event on the Esports BAR website, including information about some of the business specifics in esports.