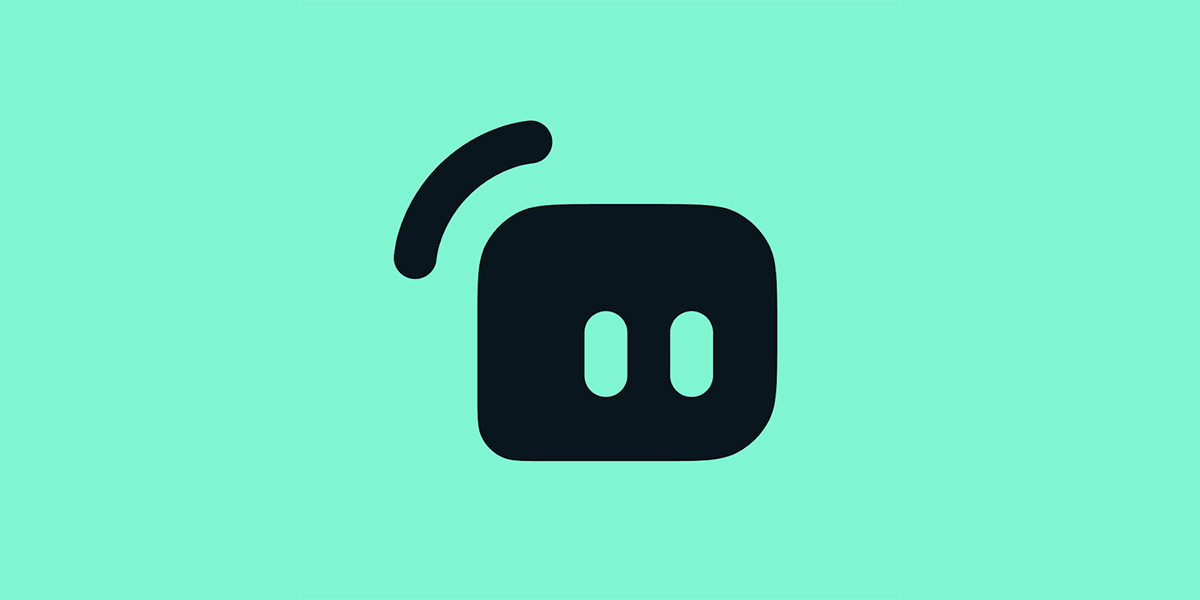 Streamlabs, the livestreaming software provider whose code is built upon OBS, has announced that it will remove OBS from its product’s name in response to accusations of plagiarism from multiple brands, including OBS, Lightstream, and Elgato.

“We are taking immediate action to remove OBS from our name,” Streamlabs said today in response to extensive backlash on Twitter.

The OBS Project, also known as the Open Broadcaster Software, has been around since 2012 and is different from the Logitech-owned company known as Streamlabs. But because Streamlabs has referred to its primary product as StreamlabsOBS or SLOBS for so many years, it’s created confusion and frustration among the livestreaming community.

OBS explained yesterday how Streamlabs’ use of its name has caused problems over the years.

“We’re often faced with confused users and even companies who do not understand the difference between the two apps,” OBS said. “We’ve had interactions with several companies who did not realize our apps were separate.”

Truth is, the open-source platform OBS never wanted Streamlabs to take its name. The OBS team clarified that behind closed doors, Streamlabs was unwilling to make concessions and went forward with using the project’s name in spite of OBS’ objections.

“Near the launch of SLOBS, Streamlabs reached out to us about using the OBS name,” OBS wrote on Twitter. “We kindly asked them not to. They did so anyway and followed up by filing a trademark. We’ve tried to sort this out in private and they have been uncooperative at every turn.”

Twitch partner Anne Munition, who’s been streaming since 2014, admitted that even she didn’t realize that OBS and Streamlabs were separate entities.

“I thought SLOBS was a collaborative project between OBS and SL, I had no idea they used the name against your wishes,” she told OBS on Twitter.

But copying OBS’ platform and using its name aren’t the only times Streamlabs has directly taken ideas from another platform. Lightstream, a Streamlabs competitor that offers cloud-based livestreaming software, came forward with evidence revealing how Streamlabs plagiarized its website’s layout and copy.

But OBS and Lightstream aren’t alone. Livestreaming product and software company Elgato also chimed in to the conversation, accusing Streamlabs of copying its Elgato Stream Deck product with the “Streamlabs Stream Deck.”

And in a surprising turn of events, even government whistleblower Edward Snowden has criticized Streamlabs upon learning about the plagiarism accusations.

“I’m beginning to sense a pattern in Streamlabs’ behavior,” he wrote.