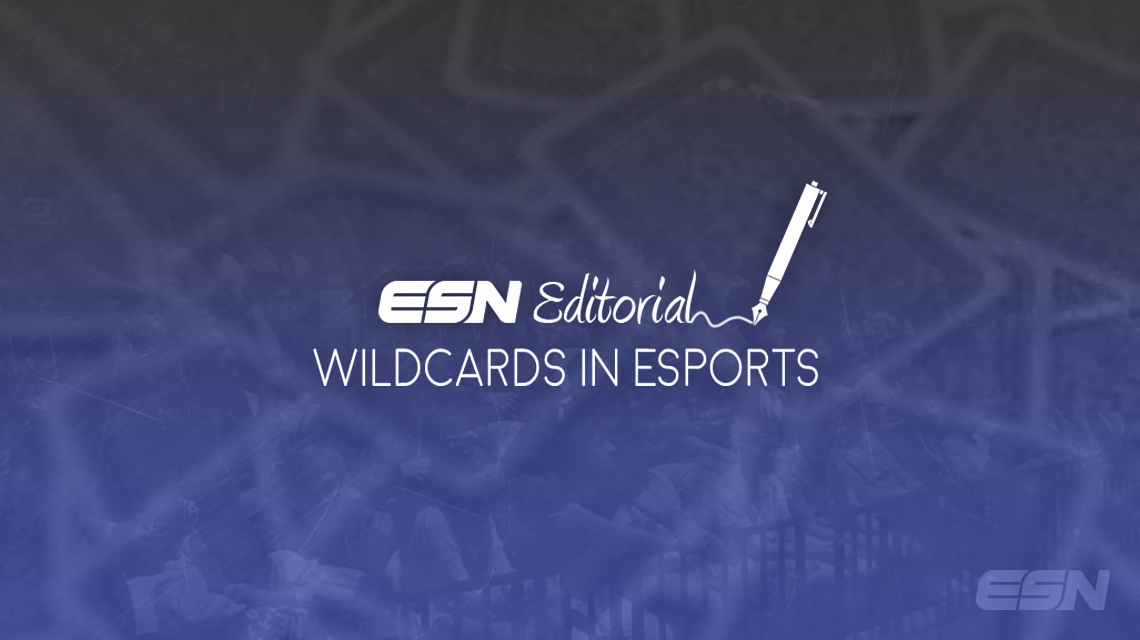 Group B has been an unexpected group for most. SKT started off well with two wins, but they ended week one with a loss against the Flash Wolves, who were 0-2 at the time of their match. FW pulled off an upset similar to their MSI 2016 performance by defeating the only team that was, at the time of the match, undefeated at Worlds. This juicy result leaves us with the true realisation that every team at this event is beatable and anyone has a shot at winning the competition.

I think that this will allow teams in the group to feel like they can beat SKT, and playing off this fact, I feel that Cloud9 will be the winners of the group when all is said and done. I still see SKT and Cloud9 going through, but coming off this shocking defeat, I think it will give C9 the kick in the teeth they needed to take first place in this group.

I know a lot of people will come off and say this will mean a strong SKT, but I do feel like this will only give C9 just as much confidence. Sadly though, I don’t see FW pulling off a second miracle and making it past the bottom-two, unless there is a shocking upset. The same goes for IM; I feel both IM and FW are destined to fail, with IM just pushing FW out in the long run.

I said it once and I will say it again: this is North America’s year to get all three of their teams into the last-eight. But even so, all four teams here have a chance of not making it. Can you imagine if SKT does not make it into the last-eight? How insane would that be?

Regardless of how it turns out, week two will definitely prove to be interesting week going through and all eyes will be on Group B to see who comes out on top.

Here are the upcoming matches in week two. Let us know if you agree or disagree with these predictions:

Who do you think will advance out of Group B? Let us know by commenting below or tweeting us @GAMURScom.