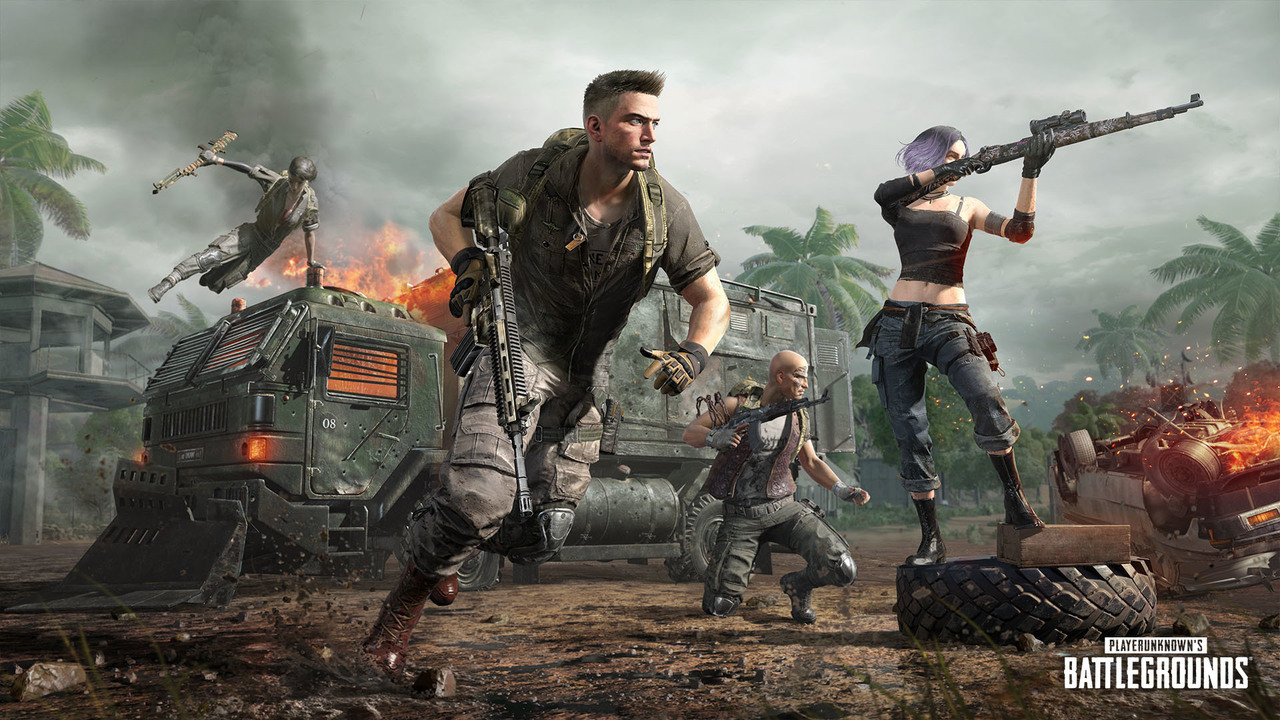 After receiving a lukewarm response from retail investors during its initial public offering, Krafton’s shares opened in the Korea Exchange (KRX) 9.9 percent down from its IPO price of 498,000 won ($432).

The company performed terribly throughout the day as it further fell by almost 20 percent, according to Bloomberg. This makes Krafton the lowest trading debut in South Korea’s history since LG Philips LCD in 2004, according to data from Refinitiv Eikon, per Yahoo Finance. It also became the first stock on the KOSPI (Korea Composite Stock Price Index) to tumble on its debut this year.

According to analysts speaking with Yahoo Finance, the price fall can be attributed to an expensive valuation and concerns regarding the Chinese government’s crackdown on gaming. Krafton earns a substantial amount from Peacekeeper Elite (Chinese rebrand of PUBG Mobile) in the Asian country.

Krafton’s terrible performance on its debut day comes even after the company had reduced its IPO target by more than 10 percent last month after regulatory demands for a fair valuation. It had initially intended to raise 5.6 trillion won (about $4.86 billion) but this was reduced to 4.3 trillion won (about $3.7 billion).

A July 26 report by Nikkei Asia quoted Krafton’s CFO Bae Dong-geun as saying that he “understands the worries about overvaluation” but believed that the company has “tremendous growth potential.”

Krafton will be using 70 percent of the money raised through the IPO for mergers and acquisitions of gaming studios around the world. The South Korean game development company is also working on two new titles, mobile battle royale game PUBG: New State and survival game The Callisto Protocol. While New State will be released later this year, The Callisto Protocol will arrive on PC and consoles in 2022.