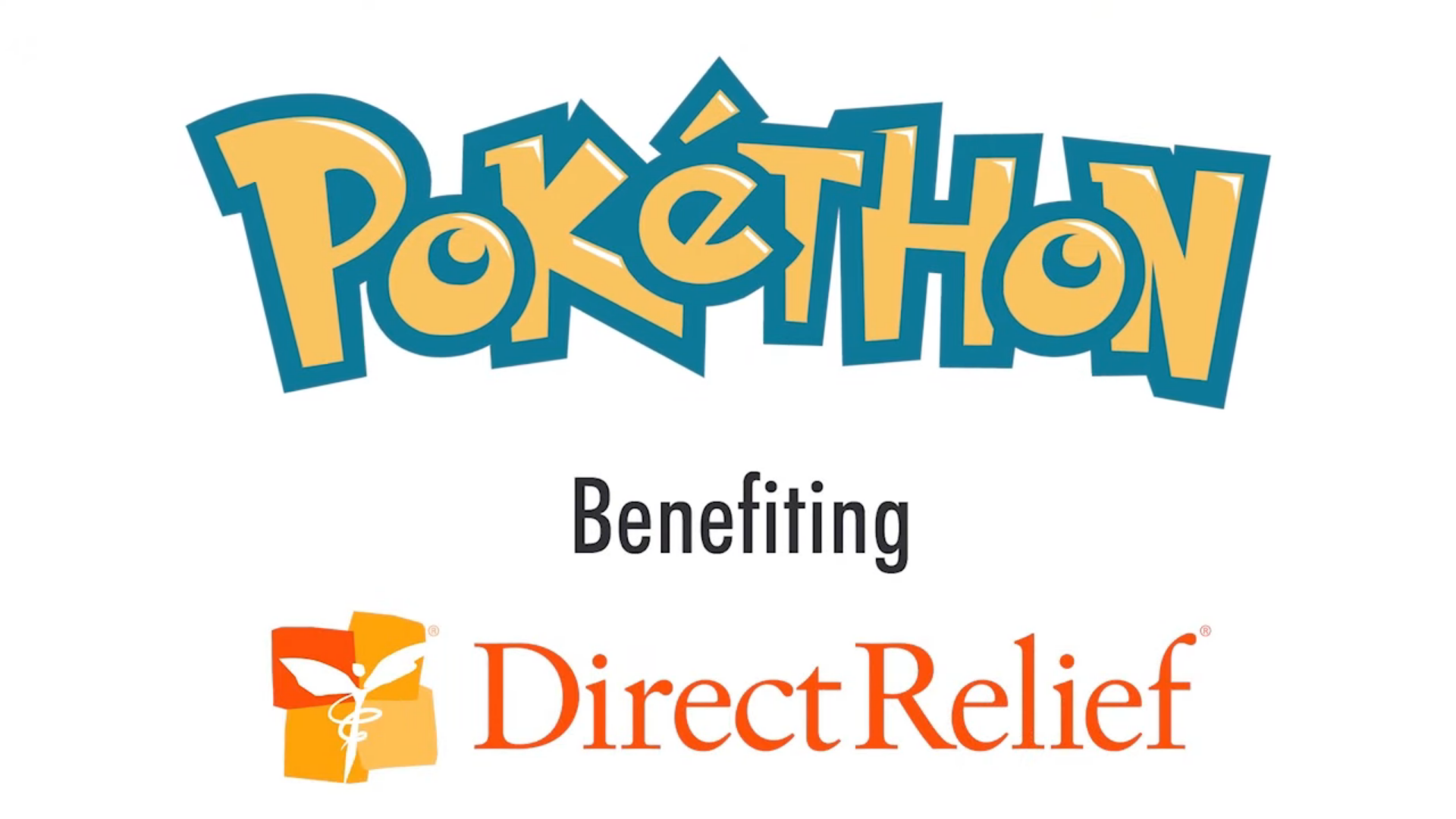 A group of 17 Pokemon content creators are teaming up to support Direct Relief by streaming Pokemon for three days in December. This three-day event will have a combined 36 hours of streamed content, with segments, playthroughs, and much more starting on Dec. 6.

From constant shiny hunting throughout the various games, to speedruns hosted by well-known runner Steven “Keizaron” Eisner, there will be something for Pokemon fans of all communities.

The 17 creators have joined together to support Direct Relief by doing what they do best, playing Pokemon. This isn’t the first Pokemon charity stream, but it is the most ambitious in terms of the variety each creator brings to the table.

Overall, the event will be live for 12 hours each day and will be split into segments based on the content being streamed. Viewers will have plenty of opportunities to get involved too if they are willing to donate to a good cause.

Like with most donation-based Pokemon streams, viewers will likely be able to donate to gain access to tournaments and one-on-one battles with the creators. There is also a good chance that donation goals will be set to name Pokemon caught during Shiny Hunting segments or to hinder the streamers during other competitive scenarios.

With the combined viewership across YouTube and Twitch that these creators have, they will be able to pull in a huge audience to help those people affected by poverty or emergencies around the world.

This event will be live on JWittz’s Twitch channel starting Dec. 6 at 2pm CT and you can learn more about the creator’s and the official Pokethon website.