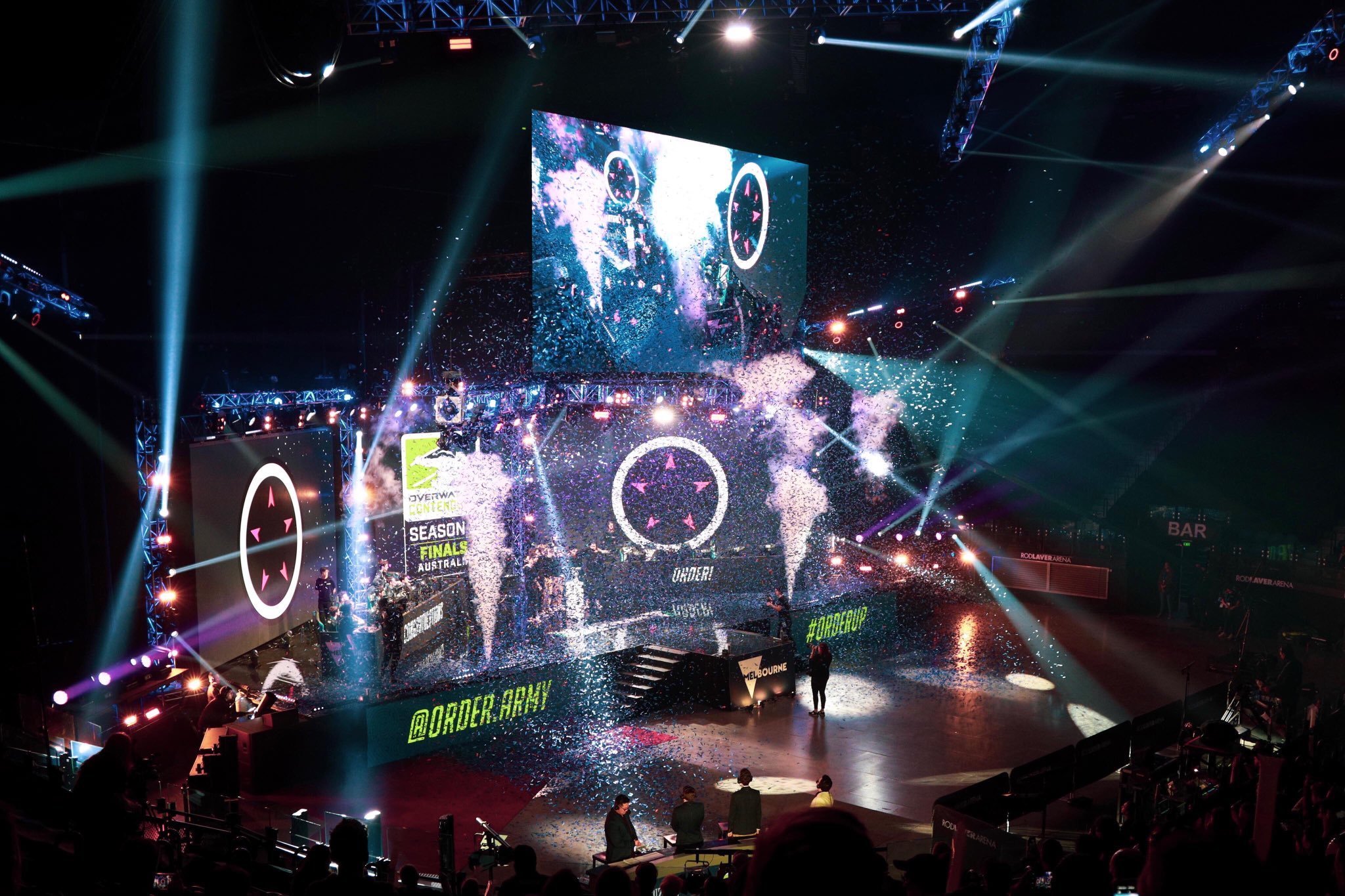 Team Order, the only Australian team to play in any international tournaments this year, have triumphed once more by becoming the first team in the region to win back-to-back Contenders seasons. They beat Mindfreak today to become Contenders season two champions in a clean sweep of four maps to nil.

Order took this series after four maps in a dominant showing. Before this match began however, many pundits had Mindfreak as favorites since the team has been performing much better in the more DPS-centric meta. As It turned out, however, it was the Order DPS of James “Yuki” Stanton on the Mei and Dale “Signed” Tang on the Hanzo and Symmetra picks that reigned supreme during this finals series.

The first two maps in the series were a blowout. The players on Mindfreak could not find an answer to the opposing Symmetra compositions and were run over when colliding on objectives. Signed could often be seen filling the kill feed with a quick succession of eliminations on Symmetra. He would often build his Ultimate quicker than any other player in the match. The character is not known for outputting large amounts of damage, so Signed will be praised for reinventing the playstyle of Symmetra in this series.

In a post-match interview, Signed surprisingly admits that his team had been practicing with Symmetra for only a week, and it seemed as though Mindfreak were not prepared for this strange composition.

Mindfreak came close to completing a map round in the first half of the series thanks to Marcus “Kiki” Jacob and a miraculous three kill D.va bomb. Perhaps there were some nerves to be settled in the first few maps because the back end of the series developed into a back and forth brawl.

On King’s Row, the teams weren’t able to distinguish themselves from one another and both put forth incredible defenses that ended in a drawn map. Despite never winning a map of Rialto during the regular season, Order was able to pull the win out thanks to a last-second Tracer swap from Yuki. The Tracer pick was able to clean up the few players left clinging to the objective on the side of Mindfreak and put Order within one map of winning it all.

Order is building a reputation of proving their critics wrong, and that underdog energy was on full display during this series. The final map may have come in the form of a double round win on Ilios but it was far from an easy win. Mindfreak, the clear favorites with the crowd, were able to finally showcase the DPS prowess that had their fans so confident in their chances. As the timer counted down, it was the Mindfreak Lúcio player Samuel “Swilko” Wilkinson that had the fans on their feet with a boop that displaced the enemy support player into the well on Ilios. But just as quick as Mindfreak fans began to celebrate, they fell into a silence after Order fought back thanks to their Mei player Yuki.

The final score may have been four maps to nil for Order, but Mindfreak put on a show in the latter half of the series. Order is now back-to-back Contenders champions, achieving what some are calling the perfect season.