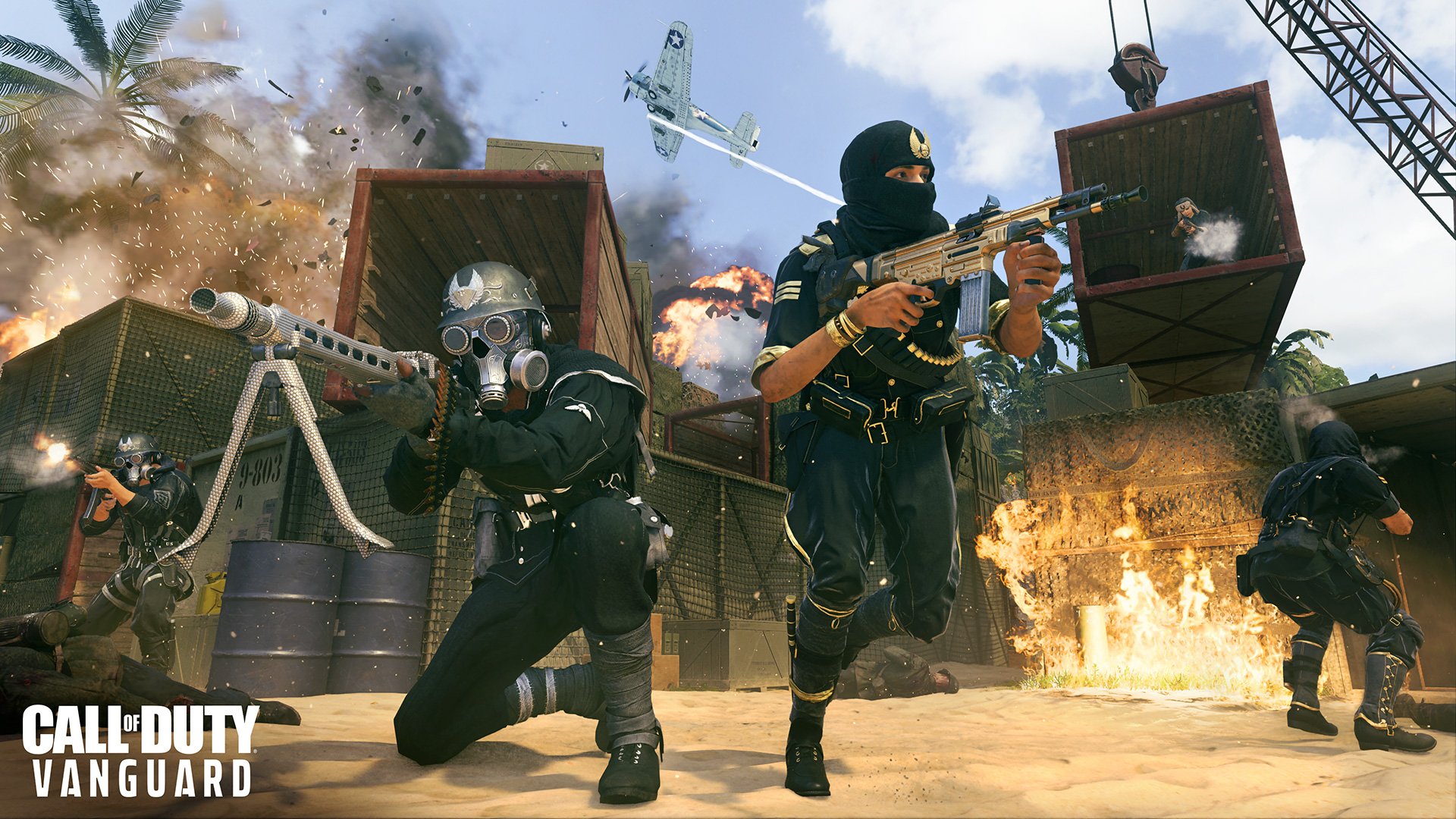 On Jan. 18, Microsoft announced its intent to acquire gaming giant Activation Blizzard in a monumental $68 billion deal. Home to some of the most well-known titles in video games, such as World of Warcraft, Call of Duty, and more, many fans immediately became concerned about the company’s cross-platform titles.

Microsoft confirmed that the popular FPS franchise Call of Duty will still be available for the PlayStation moving forward, despite being a direct console competitor. And now, the company has said it’s open to expanding the franchise out further, potentially including the Nintendo Switch.

Activision Blizzard might not necessarily develop any Call of Duty games specifically for the Switch, but the company seems open to adapting its pre-existing titles for new platforms rather than aiming for console exclusivity. Adaptation to the Switch will now depend entirely on the deal being approved.

Along with this announcement, Smith also said the company has plans to open up alternative forms of payment for its app store.