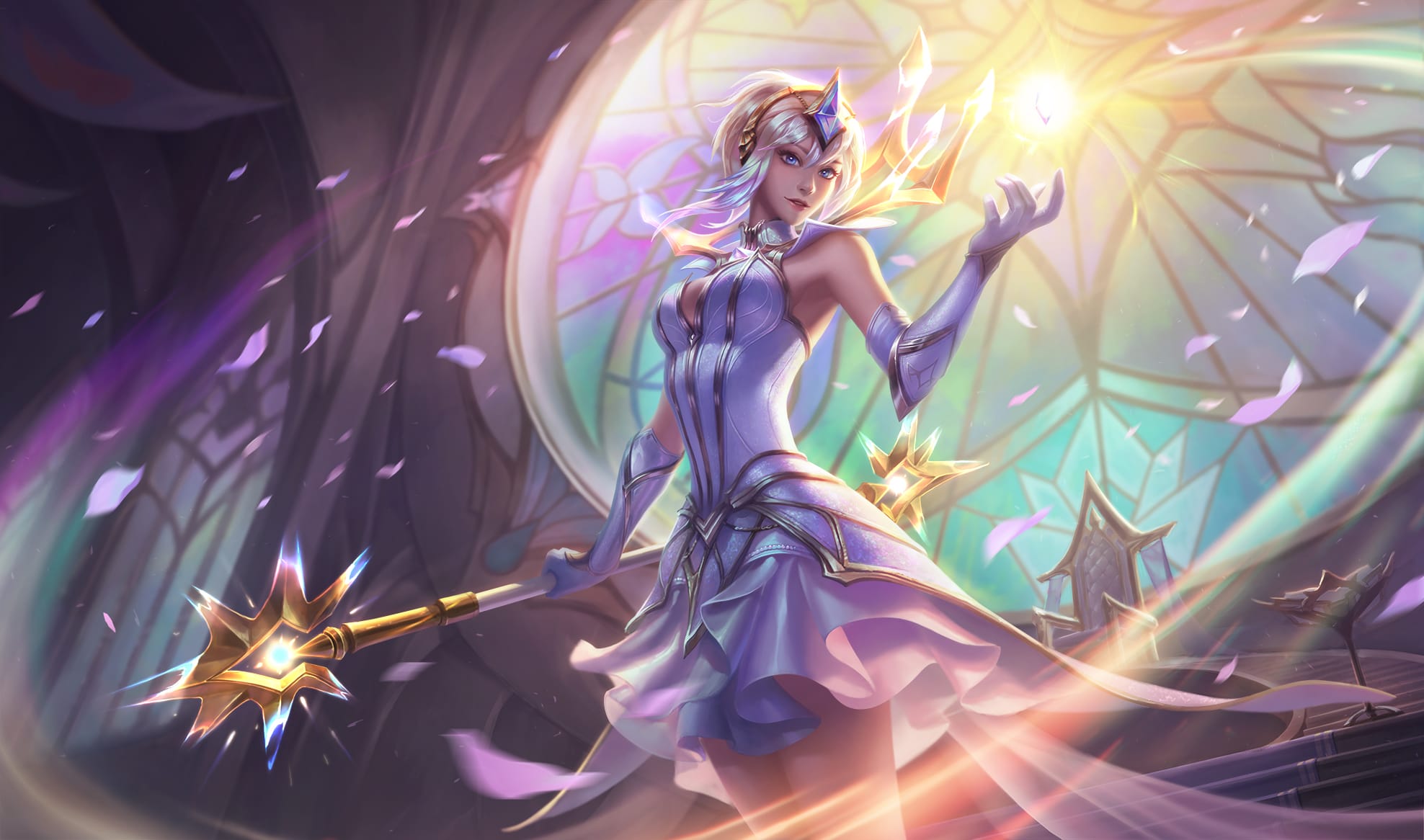 Both CNB and paiN have a lot to prove this week. With Felipe “Yoda” Noronha stepping down CNB decided to pick Guilherme “Vash” del Buono, ex-KaBuM! Orange/Black mid laner. Many argued switching to Vash wouldn’t change the team dynamic since he isn’t know for being an all-star player. It has been three weeks since Matheus “Mylon” Borges received his punishment, since then paiN used two different line-ups, both had  mediocre performances. With Mylon stepping in, paiN can finally show their true form.

The two most important matches this week were: CNB eSports x INTZ Team and Keyd Stars x paiN Gaming. The first series is extremely important for both teams. This is CNB’s last chance to get out of relegation. While INTZ’ stakes aren’t as high as CNB’s, winning this game  can increase their chances at getting a top seed for the playoffs. Even though Keyd will be playing with a substitute, this game can still be considered a battle of giants.

While CNB drafted a composition with four threats, INTZ decided on only two. In CNB’s composition Kog’Maw has little to no support while INTZ’ Lucian can be reinforced by both Lulu and Braum. When the game started both bot lanes lane swapped. CNB wanted to give Kog’Maw an easy laning phase so he could get Guinsoo’s Rageblade and Runaan’s Hurricane as early as possible. CNB’s intentions were read by the INTZ line-up thus the counter swap.

During the whole game, CNB was ahead in kills but behind in overall gold. INTZ’ players managed to out-farm most of their respective opponents except for Felipe “Yang” Zhao who played a supportive role against an aggressive top laner, Lissandra.

The mid game was surrounded by skirmishes resulting in a blood bath. This blood bath gave gold to both teams’ carries, Kog’Maw and Zed. The problem was: while Gabriel “tockers” Claumann could split push and pressure CNB alone with his Zed, Pablo “pbo” Yuri always had to move around the map with one of his teammates. This constant support from CNB meant INTZ could easily control the map and the objectives.

At the 38 minute mark CNB initiated Baron while both pbo and Guilherme “Vash” del Buono were with low on hitpoints. Even without Gabriel “Revolta” Henud, INTZ engaged into a hurt CNB leading into a quadra kill for Micael “micaO” Rodrigues and an ace for INTZ.

The lack of support for Kog’Maw allowed INTZ to freely control the objectives and the overall map. CNB’s only win condition was teamfighting but tocker’s enormous Zed didn’t give CNB the chance to proceed with their plans.

With a well executed flank by Franklin “Aoshi” Coutinho, CNB started  the game ahead. One minute after this engage, INTZ initiated on CNB’s bot lane resulting in a three for one exchange in favor of INTZ. After those two main fights both teams retreated and continued to grow their respective carries.

For 30 minutes both teams traded blows with their hypercarries. Pbo’s Jinx managed to kite and out-range INTZ’ team with the help of Lulu and Morgana. This Jinx made INTZ  on their back foot for a big portion of the game. While CNB seemed to be in the lead, INTZ still had a chance to win this game however, at the 56 minute mark Yang misread the situation and engaged onto CNB without the needed back up from his teammates. This death allowed CNB to steamroll INTZ and destroy their Nexus.

The last pick from paiN was Gnar, one of Mylon’s favorite champions. While he hasn’t seen a ton of success in major regions, paiN’s winrate with the champion has reached 72% while Mylon was in their roster. With a few priority picks still available paiN opted to pick Syndra in the second rotation, one of their main pocket picks. In response, Keyd picked both Lissandra and Morgana, two champions with a ton of hard crowd control abilities. Their objective was to completely immobilize paiN’s carries while also providing support to their team.

The early game was definitely focused on the bot lane, with André “esa” Pavezi and Verfix getting kills on top of paiN’s bot duo, Thúlio “sirT” Carlos payed a few visits to the lane resulting in kills to both sides. One of Keyd’s most criticized players was Gabriel “Turtle” Peixoto. After 30 minutes he hadn’t participated in a single kill. This mediocre performance delayed his team’s growth.

The lack of hard engage from paiN combined with well executed rotations allowed Keyd to control the pace of the game. The deciding moment was at the 49 minute mark where Mylon over-aggressively engaged onto Keyd’s top laner. This engaged cost paiN not only the teamfight but the game.

By only looking at the compositions, Keyd wanted to repeat game one. By locking both Kalista and Soraka you are screaming your plan to the opposite team. Keyd objectives would be: funnel gold into Kalista, team fight and let Kalista apply her stacks for as long as possible. In the other hand, paiN also wanted to funnel gold into their ADC however all of their picks could potentially peel and support Caitlyn.

While both teams wanted their ADC’s to get fed the reality was quite different. The early game was completely controlled by Mylon and his Nautilus. At the 21 minute mark, Keyd executed a gank on Mylon. Because of his sustain, paiN arrived just in time to cash in a four for zero teamfight.

This failed gank attempt by Keyd resulted in a Baron buff and a 7k gold lead in favor of paiN. With the help of Baron, Felipe “brTT” Gonçalves took all Keyd’s outer turrets. After the Baron paiN Gaming continued to take objectives without the need to teamfight and lose the lead. It was only a matter of time before paiN destroyed Keyd’s Nexus.

Both series demonstrated the rise of hypercarry ADC’s. Kog’Maw, Jinx, Kalista and many other ADC’s can now fill this carry position which was left unoccupied for a big time. Another similar fact between these series was the over-aggressive engages which cost the game for INTZ and paiN. If turned into a trend, this mistake can and will cost future games for CBLoL teams while also affecting their chances at reaching international levels.