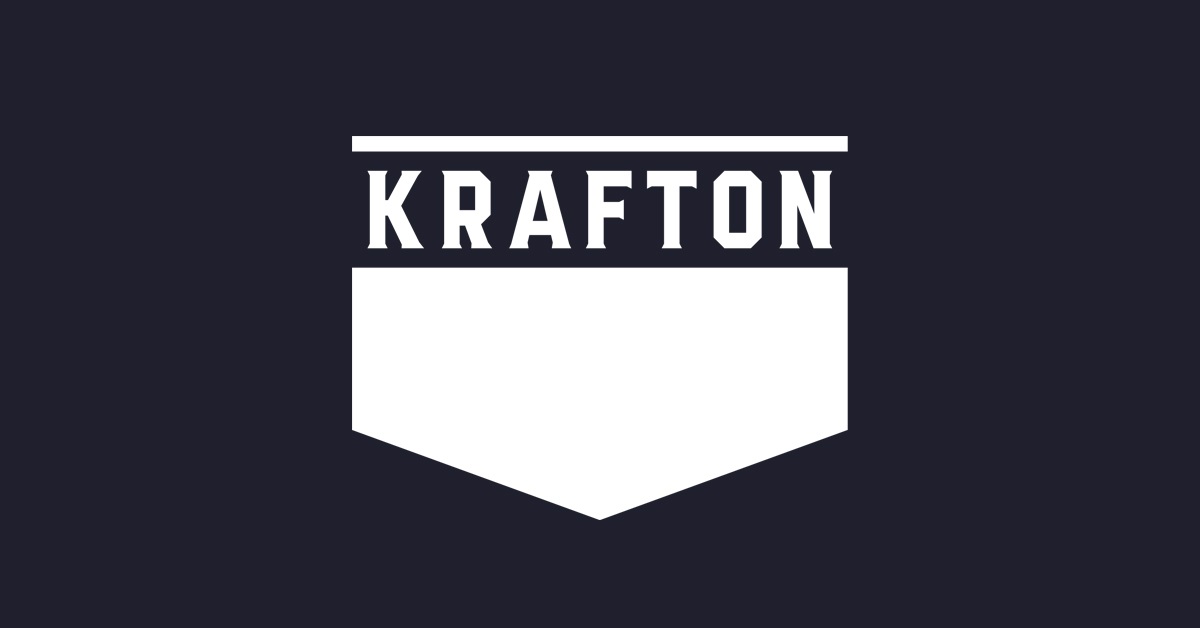 Along with Lin, Krafton has brought on Suekyung Lee, the SVP at Procter and Gamble China, Eunjung Yeo, a professor at Chung-Ang University and KT Corporation board member, and Yanghee Paik, the co-founder and CEO of Rael.

These additions are meant to help Krafton CEO CH Kim build out his vision for the company by bringing together decorated industry veterans and collaborating together on internal projects and decisions. Kim is going to begin working to grow Krafton into a globally competitive company specifically through game development, intellectual property expansion, and aggressive investment in promising new businesses.

Lin is being brought on due to his understanding of the gaming market and digital media industry, which Krafton is interested in expanding into further. The other board members also bring their own expertise in Asian business markets, administration, and the entertainment industry at large.

All of this is being done while Krafton and its internal teams are developing new games like PUBG: New State and The Callisto Protocol for release in the coming years, while also expanding its global presence through new investments.

Industry analyst Daniel Ahmad said that Krafton is set to submit its IPO (initial public offering) application at some point this month, which means the company could see its stock market launch in the near future too.

Krafton continues to make moves to strengthen its position on the global market and internally. More news about further investments, its IPO launch, and PUBG: New State will likely be released in the coming weeks.