With the addition of Yellowstar to the already star-studded TSM roster, you would think TSM is gonna prey on the NA LCS like they did on H2K’s off-season targets.

Instead TSM has struggled quite a bit in the NA LCS having a hard time even against the weaker teams. Quite a shock for the success spoiled TSM fans. Bjergsen hasn’t been able to solo carry the team due to the stronger mid-lane talent this season but performs usually solid. And the rest of the TSM team does so too individually.

Even though Reginald has been praised for his off-season transfers most notably the Bjergsen transfer I’m still not sold on this. As a rigorous observer of sports off-season activities I came to realize the talented players are easy to recognize. It’s the “hard to pull off transfers” that defines good managers.

Is it easy to be a good manager? Definitely not. Is it easier on a team like TSM? Definitely yes. The bigger the team is, the more ressources it has the easier it becomes. Reginald may have a good business mind but his off-season strategy has to be questioned. He might have valued the marketing side too much for this split.

The Kryptonite Is Stuck In Their Chest 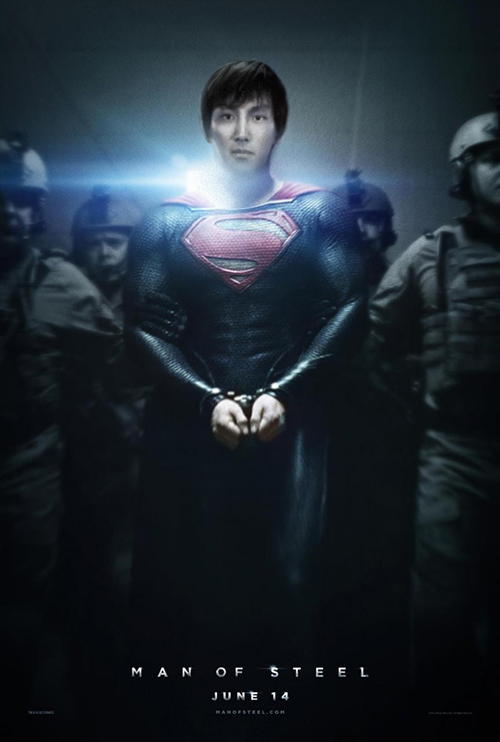 It would also explain the shotcalling struggle that Yellowstar is going through. His docking-problems with Doublelift might prevent him from fulfilling his roam-heavy macro strategy style he is used to play instead of the static win-lane win-game style of Doublelift.

1. The most obvious one would be replacing Doublelift with another AD Carry. Who comes to mind? AD Carries that don’t need too much attention and ressources like Rekkles or Hjarnan. In the NA LCS someone like Altec or Apollo.

2. The 2nd one would be working on this issue until the summer split concludes. CLG did go this route it seemed to have worked out until Worlds came around and the Doublelift-train derailed losing to the likes of Pain Gaming which was a wild card team. Whichever route TSM chooses it is going to be interesting. Will professional support staff polish this squad into a diamond? Or will it “crash and burn”?