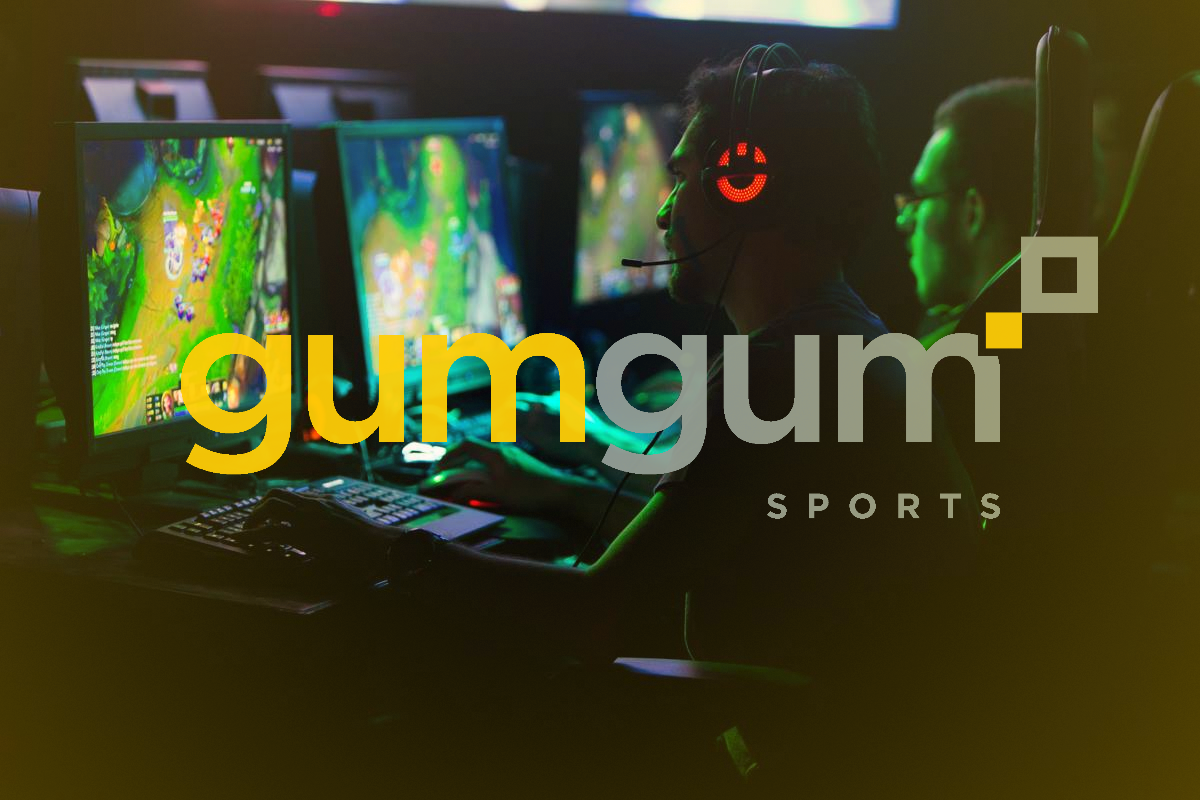 Esports organizations have long-targeted popular streamers for big-name signings. Even if the teams never plan on featuring them in a competitive match, the streamers are important influencers for the brand.

The streamers combine to provide thousands of hours of live content for an audience of potentially millions of viewers. That amount of content and viewership provides the teams with many different challenges in regards to marketing and advertising in an industry set to exceed $1 billion by the end of 2019.

This is where GumGum Sports and its new self-service esports sponsorship management platform comes in. As of their launch, GumGum Sports’  platform will give organizations and brands the ability to manage in-stream sponsorships seamlessly from any device.

“In the end, it’s about increasing revenue,” Brian Kim, GumGum’s General Manager, said in a press release. “This product helps our partners analyze how much they’re delivering to each team or sponsor, as well as quickly being able to adjust CPMs and see how much incremental inventory is available for them to monetize.”

Teams will have the option to add, edit, or remove various features of their sponsorships completely remotely without directly impacting the streamer’s live stream. This platform will be highly customizable, letting the teams have a very hands-on and direct approach without the worry of affecting their partners.

TSM partnered with GumGum Sports and have been beta testing the product over the last several months. This gave them the ability to seamlessly deliver graphics overlays to their streamers, change dates, promotions, schedule when specific graphics run, and other creative executions that help the organization better suit the stream to individual sponsor’s needs.

Not only does GumGum Sports’ platform allow teams to more intimately control many aspects of their sponsorships, but it also gives them detailed reports and insights into important streaming metrics. Things like seeing concurrent viewers, impressions delivered for each sponsor, and more are provided in an easy-to-access dashboard.

GumGum says the new platform takes just five minutes to set up as it requires just a single line of code to operate. It is compatible with every major streaming software, including the two largest providers, OBS Studios and XSplit.

This esports sponsorship management offering falls right in line with the company’s broader mission of mining untapped value in the digital advertising and sports industries according to GumGum CEO, Phil Schraeder.

“GumGum believes that esports, like digital media, should become a programmatic driven marketplace and this launch represents a major first step toward that goal,” Mr. Schraeder said. “The next step will be implementing the buy side system we’re developing, which will allow agencies and brands to set up and bid for sponsorships across streamers.”

GumGum has a long track record in digital advertising with esports teams like 100 Thieves and Dignitas. The company works in both the esports and traditional sports scenes providing media valuation for most major leagues, including the NBA, NFL, and MLB.

You can find out more about GumGum Sports’ Sponsorship Management Platform by visiting its official website.