Ground Zero signs Out of Order before RLCS season 7 finals

Ground Zero returns to Rocket League after disbanding its old roster in March. 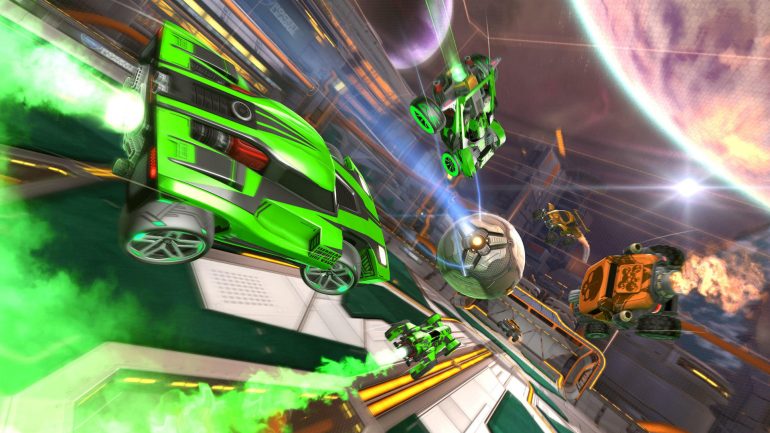 Ground Zero Gaming has signed Australian Rocket League team Out of Order after their RLOM season seven run saw the unsigned roster cement a spot in the RLCS finals. The organization will help the team travel to the RLCS in Newark, New Jersey, as well as DreamHack Valencia later in the year.

Team captain Julz said that he’s “keen to continue this journey with [his teammates] and the Ground Zero family, further developing as a team and achieving our goals” on Ground Zero’s Facebook page.

Out of Order finished second in RLOM season seven, taking down ICON 4-3 in the lower bracket before being reverse swept by Renegades in the final.