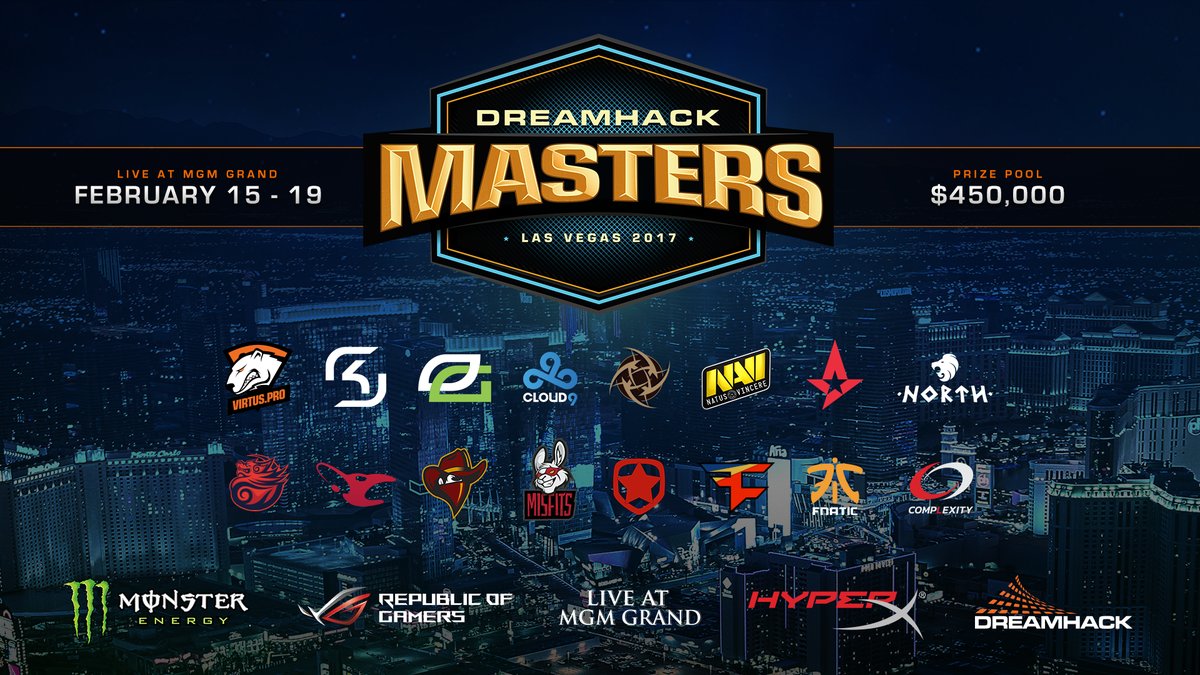 Frozen is known as an aggressive player and is one of the first big names to join Fenerbahçe as they look to form a dominant LCL team. The acquisition and competitiveness of the region have called some people to make recommendations to Riot to give TCL and LCL it’s own berth in future World Championships, similar to the LMS, and take them away from the IWC circuit.

Only time will tell if Frozen will find success at his new home.