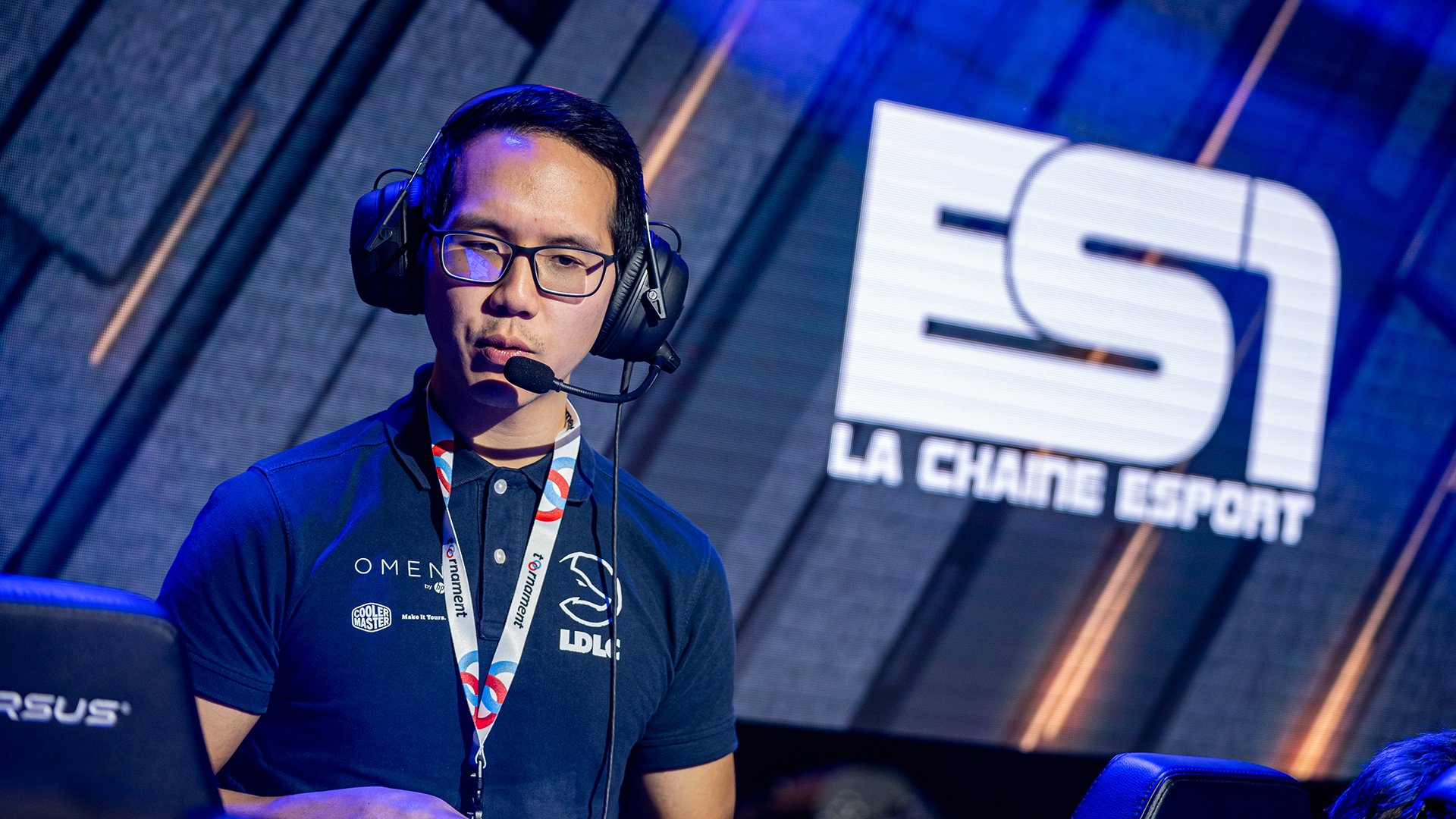 Few esports players have lasted through as many eras of their game as Bora “YellOwStaR” Kim.

At 29, the veteran esports athlete just passed 11 years since he competed at the first League of Legends World Championship, a low-lit small tournament in the corner of a much more sizable gaming expo.

Since then, his career has grown alongside what’s now the most watched esports game on the planet. He’s competed at the highest level of international competition, in venues in his home country of France and abroad in massive sports stadiums and theaters in Poland, South Korea, and the U.S. His trophy case includes five European League Championship Series titles, one World Championship finals appearance, and two semifinals ones too.

Best known as once the face of Fnatic, YellOwStaR’s résumé boasts one of the most diverse set of jobs held by a former player. Since his retirement in October 2016, he’s held a front office job leading Paris Saint-Germain’s esports division and coached the regional championship League team LDLC.

He’s just one of 12, out of a total of 50, who competed as players at that inaugural championship event who still work full time in esports. In an industry known for its career volatility, especially among pros, the French icon’s career has stood the test of time. Once one of the best support players in the world, YellOwStaR is taking on a new challenge in his post-playing career: player representation.

“I was looking for a new challenge and my drive was to level up young talents—to provide them everything I can for them to perform,” YellOwStaR told Dot Esports. “Whether it’s knowledge about the game or learn new things about life. Basically just growing up as people and as players.”

An agent’s job in esports is more loosely defined than their counterparts in traditional sports—in part due to the lack of maturity of the industry and its players, but also because of the newness of the position itself. A player employs an agent to represent them to procure deals with teams and sponsors and to help guide that career, whether it’s directly in matters like public relations or indirectly in providing an ear for feedback. For their time, agents are normally compensated a standardized 10 percent of a player’s contracts that they negotiated (less in some countries with different tax laws).

On Nov. 17, YellOwStaR joined Prodigy Agency, known for its representation of some of the most successful players in CS:GO and VALORANT (Team Vitality’s ZywOo and Sentinels’ TenZ, to name two).

“I’m trying to get the value of the player versus the level they can bring to their team,” YellOwStaR said. “My view is that I want teams to see the value in agents in building rosters and I don’t only want to see my interests first with my players. I want to help the team build around it and see what I can bring to the table.”

Agency work is still nascent in esports and YellOwStaR isn’t the first player or professional from another career within esports to make the jump.

Former CLG and Elements jungler Marcel “Dexter” Feldkamp has worked as an agent since shortly after he retired from playing in late 2015 (his company Proxy now represents Perkz, Alphari, Jankos, and others). And H2K Gaming founder Richard Wells announced in September he was launching an agency, The Black Lodge, after helping players negotiate deals independently for a couple of years. Other endemic agencies like Evolved Talent and Surge Management also represent many of League’s high-profile stars.

Hollywood has turned its eyes to esports and gaming as a viable lane for representation, too.

Each of the three big Hollywood agencies—WME, Creative Artists Agency, and United Talent Agency (whose news department, for disclosure, represents the author of this article)—have signed esports pros and streamers.

But so far in esports, there remains skepticism around the necessity of the role from some players and professionals.

Restrictions around agents in esports are far looser than their traditional sports counterparts. In the NBA, for example, agents must apply with the players’ union to be able to represent players in the league. In esports, no regulation exists and the agency space remains far less standardized—with the services provided by agents more vague and uncertain.

“We want to build within the ecosystem,” YellOwStaR said. “I believe that agencies have a lot of work to do. First to educate pro players to protect them. We’re just at the beginning where we actually need to prove our worth and what we’re able to do to help the players and all the services that we can offer to them so they can actually see the value. Whereas most of the agencies, they’re only working on career management. There’s a lot to level up around the players.”

YellOwStaR hopes his background as not just a player but one of the game’s most decorated will help him level with players and understand their needs.

“As a player, I know from his perspective what he’s expecting from an agent, whether it’s for marketing, branding, or using social media and whatnot,” he said.